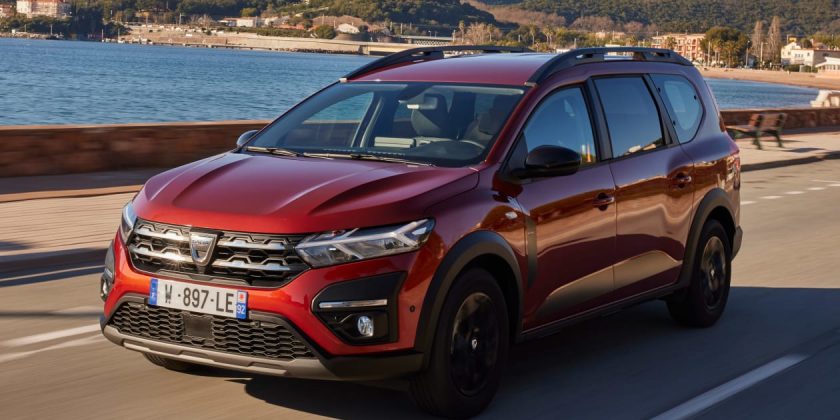 The new Dacia Jogger has arrived, but does it offer the perfect balance of space and value-for-money? We find out…