Lockdown measures were eased by Prime Minister Boris Johnson on Sunday evening with specific guidance for those hoping to drive further afield. The guidelines have urged those who cannot work from home to return to their jobs while Britons will be allowed to drive outside of their housing estates for exercise. However, the Prime Minister has warned these new measures will be closely monitored and the luxuries could be revoked if the general risk increases.

Can I drive to other destinations?

Motorists in England will be allowed to drive to either destinations away from their houses from Wednesday.

Road users will be able to drive to other areas for exercise as long as social distancing measures are obeyed.

Mr Johnson confirmed people must stick to socialising with their households and warned fines would be increased if rules were broken.

In his address to the nation, Mr Johnson said: “From this Wednesday, we want to encourage people to take more and even unlimited amounts of outdoor exercise. 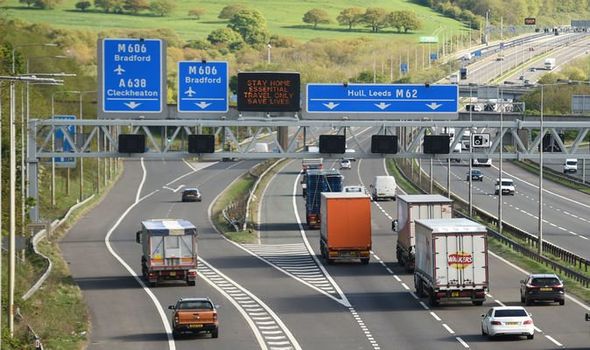 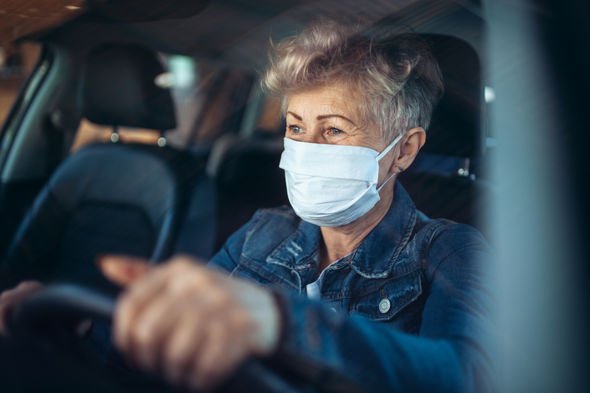 “You can sit in the sun in your local park, you can drive to other destinations, you can even play sports but only with members of your own household.

“You must obey the rules on social distancing and to enforce those rules we will increase the fines for the small minority who break them.”

The Prime Minister even encouraged those returning to work over the coming weeks to consider using their cars to travel.

He urged workers to avoid public transport and instead use their cars, cycle or walk to work to reduce risks.

He said: “And when you do go to work, if possible do so by car or even better by walking or bicycle.

“But just as with workplaces, public transport operators will also be following COVID-secure standards.”

Has anything changed for motorists?

Under the previous lockdown measures it was only allowed to leave your home for essential reasons such as purchasing food and medicinal supplies or travelling to work.

Many motorists broke these guidelines and used the quiet roads to their advantage to break speeding offences.

Police forces have accused drivers of treating public roads like a “racetrack” after some road users were clocked travelling as high as 134mph.

Some motorists have pointed out the new lockdown rules haven’t really changed for motorists as drivers were previously allowed to drive to exercise.

In April the Crown Prosecution Service (CPS) confirmed it was “lawful” to drive for exercise despite this being a non-essential journey.

The CPS said driving for a prolonged period for only brief exercise would not be a reasonable excuse but some movement is possible. 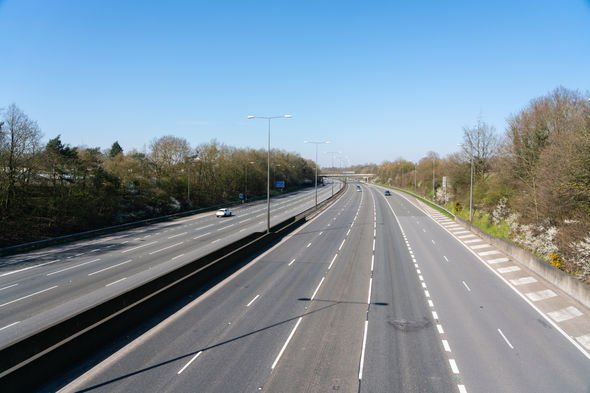 The recovery group confirmed their call out levels had risen from around 40 percent of normal levels to around 90 percent as more people use their vehicles.

Chief Executive, Simon Breakwell said: “It’s true, far more cars are getting back on the road.”

However, a new survey from AA revealed UK roads could be set for “major changes” after lockdown restrictions are fully lifted.

The poll revealed at least one-third of drivers confirmed they would use their cars less than before.