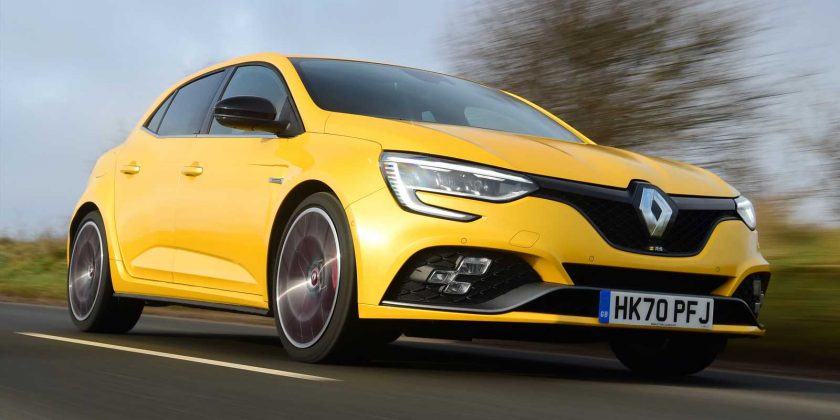 The Renault Megane R.S. 300 Trophy has been updated for 2021 and it's now only available with an EDC automatic gearbox