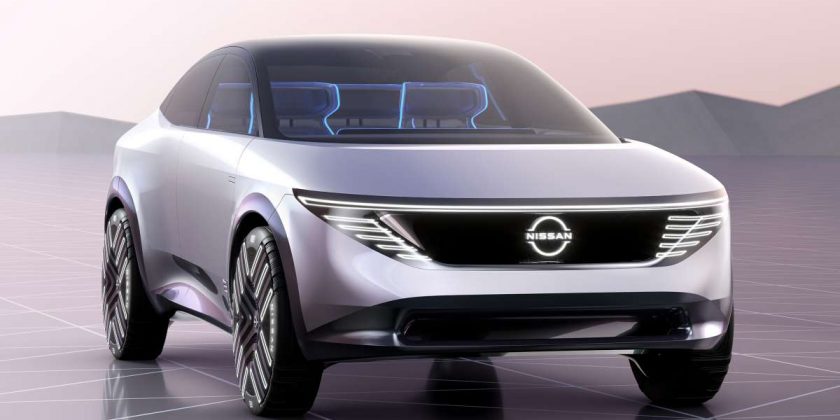 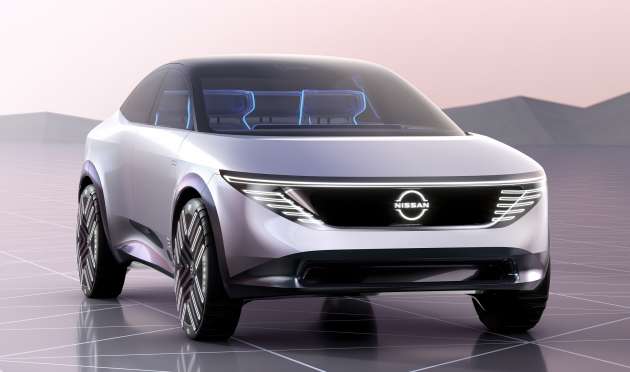 Nissan will reportedly be the first Japanese carmaker to end development of new, non-hybrid internal combustion engines in all its major markets except the United States, according to Nikkei.

The carmaker will instead use its resources to develop electric vehicles, which it will do alongside its fellow Alliance members: Renault and Mitsubishi. In Europe, Nissan has already ceased developing petrol engines for sale in the region due to the high costs involved to ensure compliance with the new Euro 7 emission standards that is due to come into effect as early as 2025. 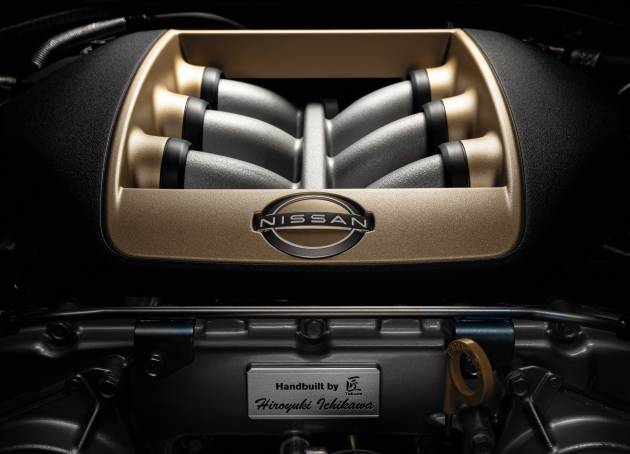 Even so, Nissan will only focus on improving existing engine designs rather than developing all-new power units. It’s also understood that engine plants will remain operational for the foreseeable future and there no plans to cut jobs for now.

This approach will also result in a significant reduction in annual investments for engine R&D, which is said to be around 500 billion yen (around USD4.3 billion or RM18 billion). Those funds will now be redirected to the development of EVs and other new technologies, which will also see R&D personnel be reassigned.