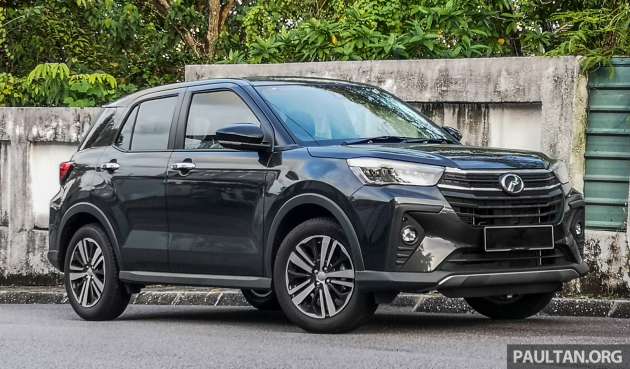 “The increase in registrations in this quarter (3Q22) shows that most of the major issues within the automotive supply chain have normalised. It is now time to further improve on production as we need to reduce the waiting period for our valued customers,” said Perodua president and CEO Datuk Zainal Abidin Ahmad. 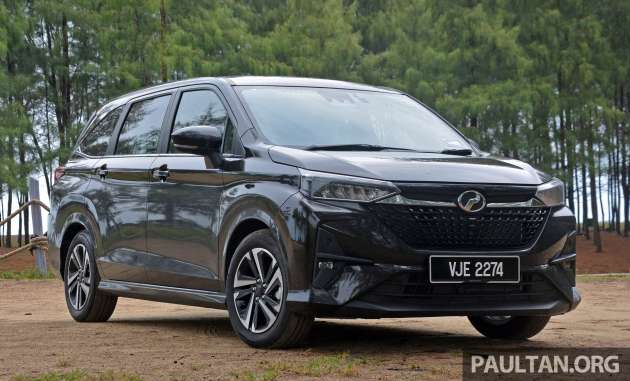 The significant year-on-year increase is largely due to lockdowns imposed in 2021 to contain the spread of Covid-19, which hindered vehicle production and registration. This is also reflected in a quarter-to-quarter comparison, as 3Q22 saw 216.5% more deliveries than 3Q21 – the carmaker sold just 21,803 units between July and September last year.

“For now, we are focused on increasing our momentum into the fourth quarter of this year as well as maximising production in the first quarter of next year to ensure all our customers who booked their Perodua vehicles during the sales tax exemption period will receive their car on or before March 31, 2023,” Zainal said.

The company also noted that as of June 30, 2022 – the deadline for the SST exemption – the number of outstanding bookings eligible for the exemption was above 200,000 orders. As for production, last month saw the highest number of cars produced so far this year at 29,077 units, while the production YTD total stood at 206,387 units.