However, each year often sees a higher volume of sales for private number plates than the previous 12 months as demand continues to grow.

Number plate sales have been boosted in the past decade with over £800million worth of sales according to DVLA data.

Total sales were up on the £781 million worth of number plate sales recorded between 2000 and 2010 when number plates began to take off. 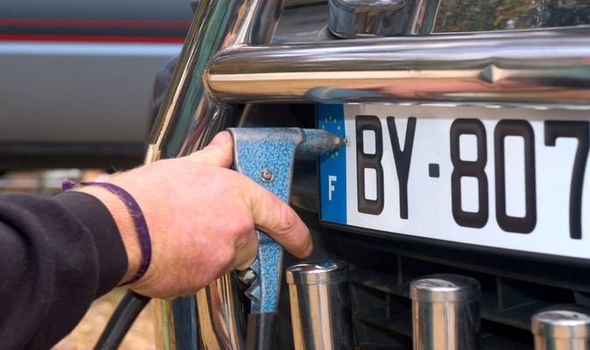 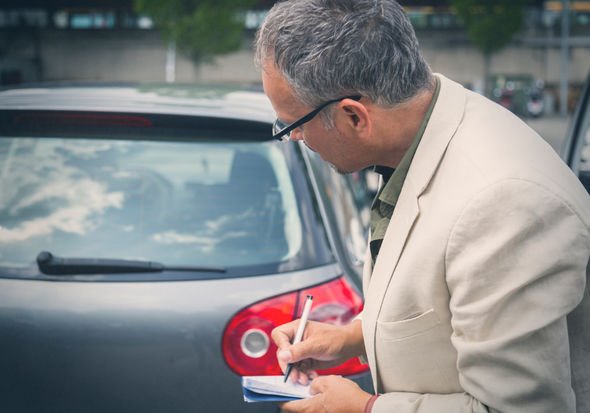 This figure was more than double the £308million worth of sales during the first decade of number plate sales from 1990 to 2000.

According to experts, if the current level of demand continues at least £1billion could be spent on number plates over the next ten years.

Jon Cherry, Director of RegPlates said: “Currently auctions run every three months, with an average of 1,250 personalised number plates in each auction.

“Whilst some plates will sell for very high prices, many are set at a low reserve of just £250.

“They make great gifts and many of our customers buy them as investments.”

Data from the DVLA has revealed just 658 registrations were sold in the first year of the scheme.

However this has dramatically increased with a total of 404,000 private plates sold in the 2018/19 financial year.

Motorists spend an average of over £800 on plates in a timed auction with the average price £3,225 for those sold in live auctions.

RegPlates say many owners will look to add a personalised number plate to vehicles to add to their overall driving experience.

However many purchase the plates for future sell-on opportunities if the design clearly represented a particular name or event. 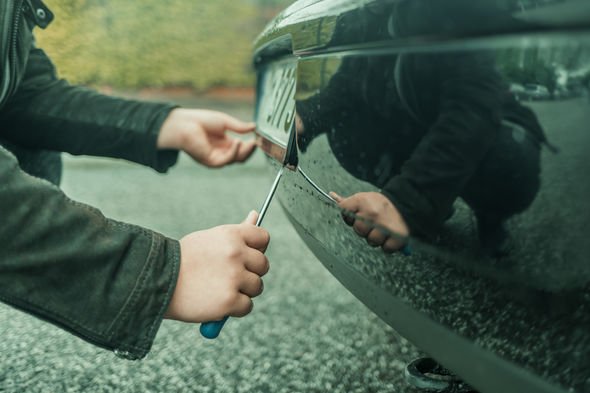 This led one motorist to purchase a Breixt themed plate depicting “UK20 OUT ” for £400 in the hope of selling on the designs for £4,000.

But the agency was revealed to have banned a range of Brexit related plates when a full exemption list was disclosed.

This is because the DVLA believes personalised plates should be for enjoyment and should not cause disrespect to any road users.

Alongside the political messages, the DVLA have also banned any plates that spell out offensive messages.

These may include any plates which include swear words, drug references or offensive phrases.