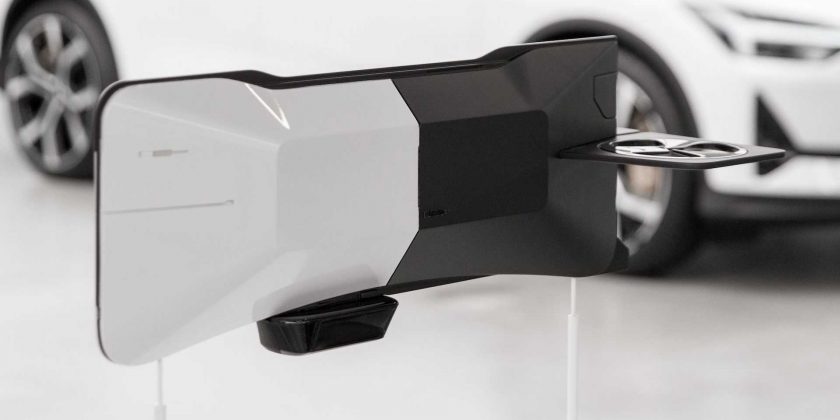 The winning designs will be brought to life to embark on a global tour.

Design contests, which allows aspiring professional and amateur designers to join, aren’t new to automakers. Lexus has been doing so since 2013, while Rolls-Royce had one for a much younger set of designers – a contest that started amid the height of the pandemic this year.

Polestar, itself a recipient of various design awards, has launched its first design contest this year. The Volvo-owned electric performance vehicle automaker opened its competition to both professional and student designers. The winners are now revealed, and you can see their works through the gallery below. 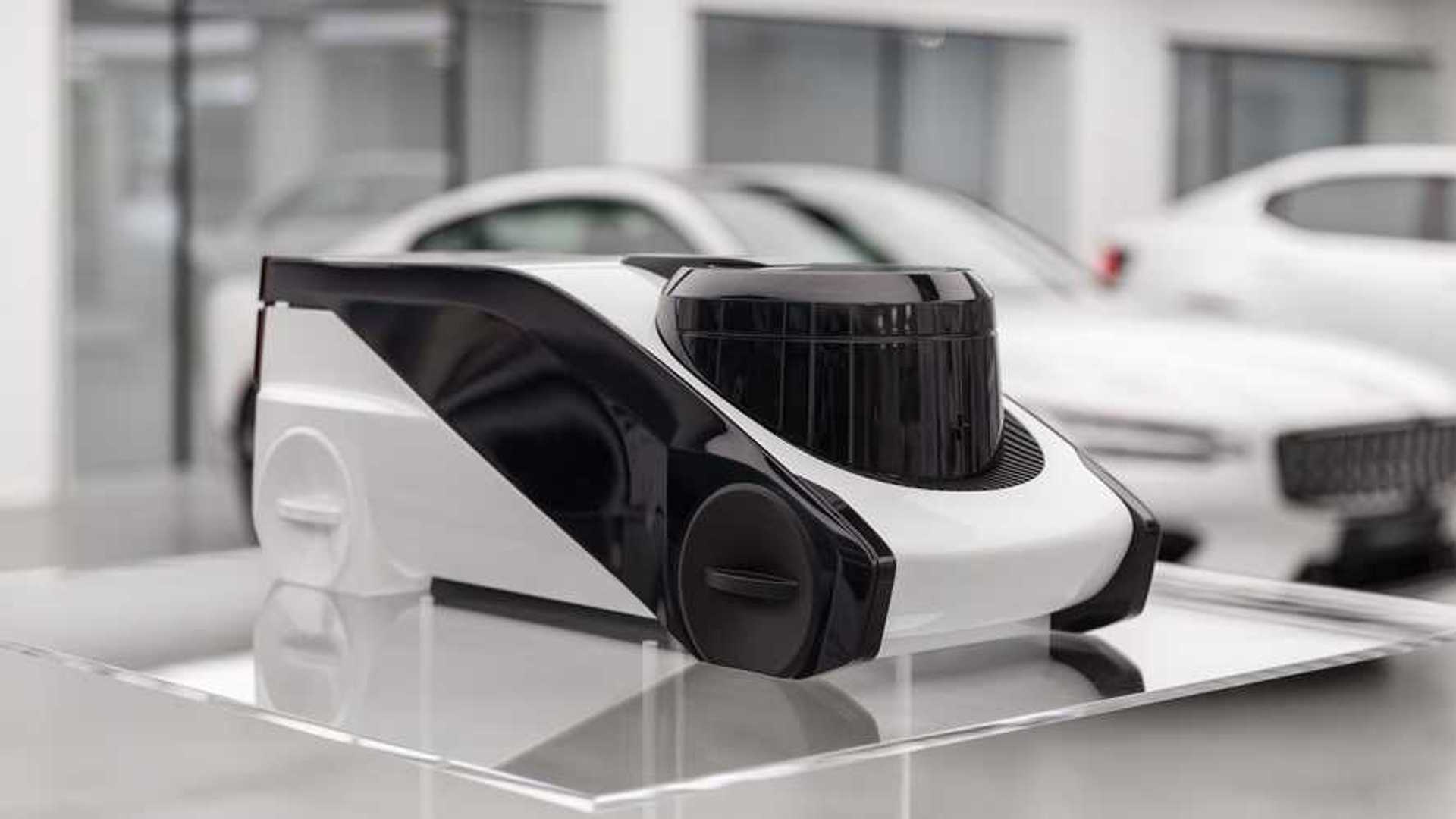 The theme of Polestar’s first design contest was purity, with the contestants invited to create a vision of future mobility. The contenders were asked to create a new Polestar – not exclusive to a car – for the year 2040, featuring the purest of designs while following Polestar’s design philosophy.

There were hundreds of entries, according to Polestar, with submissions coming from India, South Korea, Japan, Germany, the United States, Sweden, Brazil, Poland, and China.

Siddhesh Bhogale from India won the student category with his “Polestar 40” design, which you can see on top of this page. It’s an airship of the future, combining Polestar design with a 21st-century aviation theme. Arthur Martins from Brazil gets an honorable mention for this “Spänning” electric yacht, offering an alternative to conventional mobility.

The winning designs will get 1:5 scale models, which will be first shown in a virtual exhibition. It will then embark on a global tour, appearing at Polestar Spaces in China, Europe, and North America.