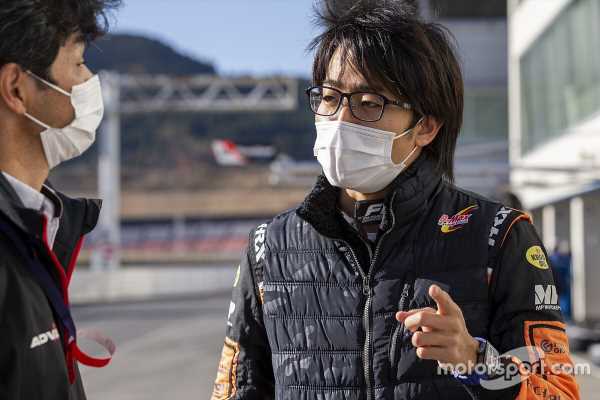 Nobuharu Matsushita says he’s confident of finishing in the top five on his return to Super Formula at Autopolis after his surprise late call-up to replace Sergio Sette Camara.

Ex-Formula 2 racer Matsushita was drafted in to join B-Max Racing’s two-car line-up for this weekend’s fourth round of the season at short notice to fill in for Sette Camara, who took a shock pole on his series debut last month at Sugo.

It’s understood the Brazilian driver was forced to return to Europe earlier than planned ahead of joining the Dragon Formula E team for the 2020/21 season to undertake private testing.

His performance has made him optimistic of a strong showing in what will be his first Super Formula race weekend since the 2018 Suzuka finale, which was his final appearance as a full-time driver for Dandelion Racing.

“To be honest it was a good lap,” Matsushita told Motorsport.com. “I was using new tyres and I had traffic. It wasn’t P1 for sure, but I’m pretty sure the performance is there for the top five.

“We did a bit of a long run this morning but it’s a bit of a question mark. For sure I’m not happy with the performance we did in the morning but we are going to improve, so I’m not too worried. Qualifying I think we are very competitive.

“I’d like to be top three, but I think we can make top five [in the race]. It’s important to have a good position for the start. As long as there are no mistakes it should be fine.” 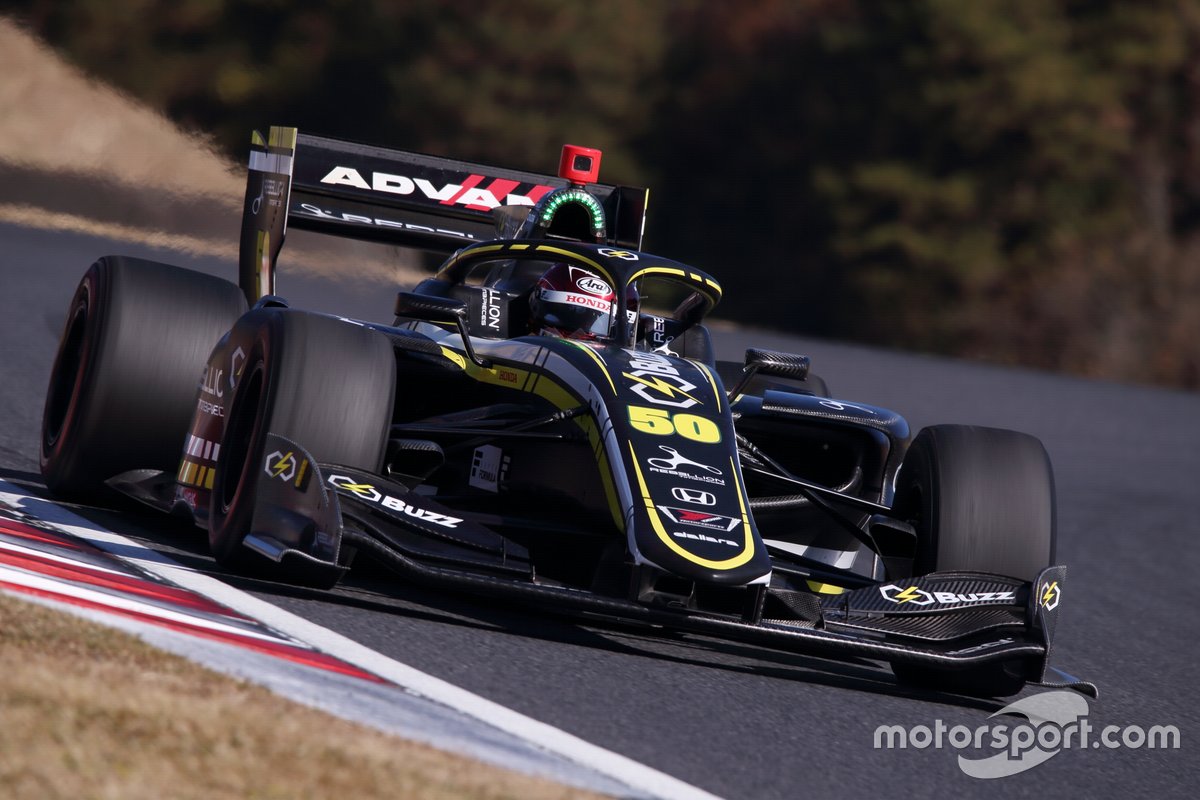 Matsushita’s only previous experience of the SF19 was in last year’s post-season rookie test at Suzuka, where he drove for the returning Drago Corse team.

“I absolutely love this car,” the 27-year-old continued. “It’s very high-grip compared to F2. It’s also very sensitive to set-up changes. You can feel even small differences in set-up.

“But if you don’t do well in qualifying your weekend is over because it’s so hard to overtake on this track. The Overtake System is not that good, so maybe the race will be a bit boring. In terms of excitement in the race, F2 is better with the DRS and the [high-degradation] tyres.”

Matsushita admitted how he fares on Sunday could have a bearing on whether he can keep his seat at B-Max for the remainder of the season and beyond.

“I don’t know anything about the contract,” he said. “But if I do a good job it’s good for [my chances of being with] the team for next year. That would be a good opportunity for me.”