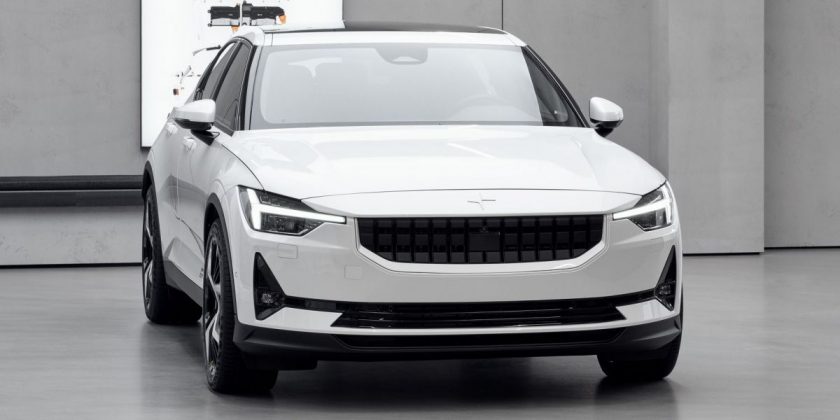 Swedish EV brand Polestar has announced that it will double its global presence from nine to 18 markets by the end of 2021. This expansion will also see the automaker double the number of retail outlets to 100 locations, including some temporary pop-up stores.

In an official release, the company said that in addition to its existing Polestar Spaces retail approach, there will also be a new concept known as Polestar Destinations. Unlike the Spaces outlets that are typically set up in city centre locations, the new Destinations outlets will be located at larger, easy-to-access out-of-town locations.

Both are said to “offer the same experiential approach for customers to immerse themselves in the Polestar brand and take a test drive,” while also being able to perform handovers to customers who purchase any Polestar model.

“We are expanding both within markets in which we already have a presence and into new markets extremely rapidly. As a brand that has only been fully operational for just over 12 months, this sort of footprint is unprecedented,” said Thomas Ingenlath, CEO of Polestar. “We aim to expand at a similar rate in terms of new markets in 2022 as well. This continued pace, combined with new retail concepts, will support our goal to exceed our owners’ expectations,” he added.

While new brick-and-mortar stores are part of Polestar’s plans, customers will still be able to access its digital sales model to explore, configure and purchase a car without having to set foot inside a physical store. For aftersales, the company currently has over 650 service points, with over 780 planned by the end of the year.

Polestar’s plans are certainly on track, as its vehicles are currently available in 13 global markets across Europe, North America and China. By the end of 2021, the automaker is expanding into five new markets in the Asia Pacific region, with Singapore, South Korea, Hong Kong, Australia and New Zealand being on the list. Volvo Car Malaysia has previously said that there are no concrete plans to bring the Polestar brand in for now.

As part of Polestar’s expansion plans, in June, the company also revealed that its first SUV model, the Polestar 3, will be manufactured at Volvo Cars’ production facility in Ridgeville, South Carolina. The new model will join the existing Polestar 2 as well as the limited-run Polestar 1 in the brand’s line-up.