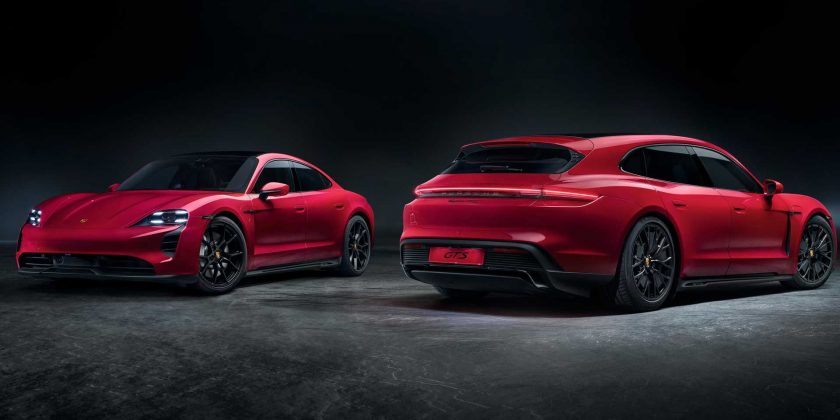 In what was a record-breaking year for Porsche with over 300,000 cars delivered, the Taycan managed to outsell the 911 to climb onto the last place of the podium. It signals a wind of change, which in Europe has its origins in Nordic countries where electric vehicles have been extremely popular for several years. So much so that Zuffenhausen’s first EV outsold all gasoline engine-only cars combined last month in Norway.

Numbers released by the Norwegian Road Federation (OFV) show a total of 7,957 vehicles were purchased in January. Of these, only 387 came with either a gasoline or diesel engine without any hybrid assistance. Less than half of them had the former type of powertrain as people bought just 175 cars fueled exclusively with gasoline. By comparison, the Taycan found 181 new homes, thus outselling all gas-only cars combined by six units. 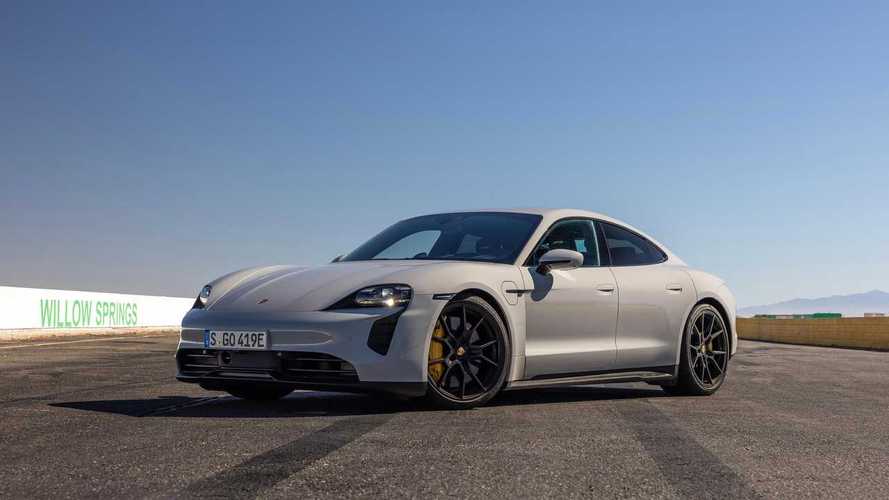 In the top 20 best-selling cars sold in Norway in January, only one car (Toyota RAV4) was not an EV. At the very top of the rankings was the Audi Q4 E-Tron with 643 vehicles sold, followed by the Hyundai Ioniq 5 with 477 and the BMW iX with 444. The top 5 was completed by the Skoda Enyaq with 389 electric SUVs while its sister model from Volkswagen, the ID.4, coincidentally generated the exact same sales volume.

Of course, the actual number of cars sold is far from being impressive. After all, Norway has a population of only about 5.4 million people, and in January, new passenger car sales dropped by 22.8 percent compared to the same month of 2021. The once all-conquering Volkswagen Golf didn’t make it to the top 20, albeit the e-Golf’s spiritual successor – the ID.3 – grabbed the last spot with 125 units.

Last month, purely electric cars reached a market share of 83.7 percent while plug-in hybrids accounted for 6.8 percent. Conventional hybrids represented 4.7 percent of all sales, followed by diesels with 2.7 percent, and gasoline vehicles with 2.2 percent. Lastly, one hydrogen car – presumably a Toyota Mirai – was purchased in January by a Norwegian customer.