The Stephane Ratel Organisation will link its three continental sprint series into an 18-round global championship for manufacturers in 2019 under the Blancpain GT World Challenge banner.

They will all be known as the Blancpain GT World Challenge, but with Europe, Asia and America suffixes.

Manufacturers will be able to compete for an overall World Challenge title covering the five events in Europe, the six in Asia and seven in North America.

They will have to nominate four-driver teams on each continent, with one each from the platinum, gold, silver and bronze categories.

SRO boss Stephane Ratel described the World Challenge as the customer equivalent of the Intercontinental GT Challenge, which links the major GT3 enduros around the globe.

“The IGTC is about manufacturer entries, but the World Challenge is a trophy for the manufacturers that’s about customer racing around the world,” he said. “I have spoken to our manufacturers and they like the idea.

“We are not dreaming about having 10 manufacturers initially, but if we have three manufacturers signing up for the World Challenge next year we will be happy.”

Points will be scored by each of the nominated drivers in the class of the series in which they are competing, multiplied by the number of starters.

“It is logical if a driver wins a three-car class in Asia that they score fewer points than someone winning the pro category in front of 15 cars in Europe,” he explained.

The World Challenge Europe will continue to be linked to what will remain known as the Blancpain GT Series Endurance Cup, and overall titles will be awarded at the end of the season.

The entry requirement for manufacturers competing in the pro class of the BGTS Endurance Cup, which includes the Spa 24 Hours, will be tightened up: they will either have to additionally enter the World Challenge Europe or the full IGTC.

The World Challenge America will have a new 90-minute two-driver format in 2019. 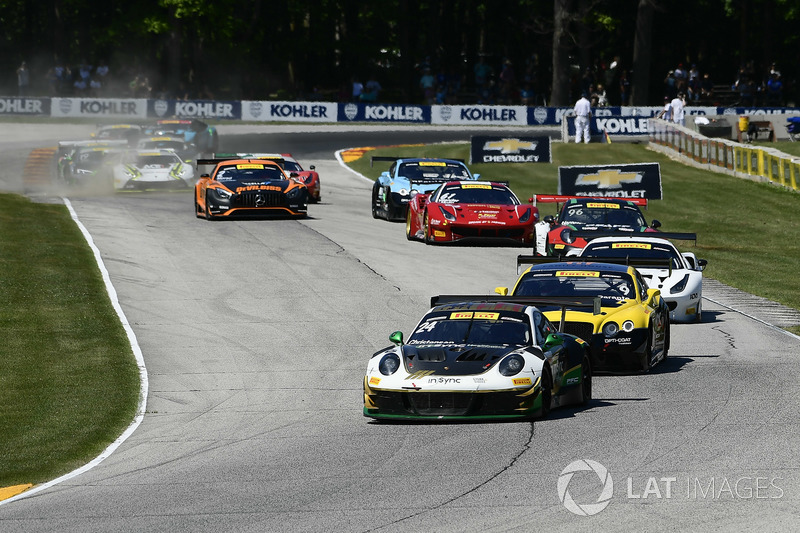