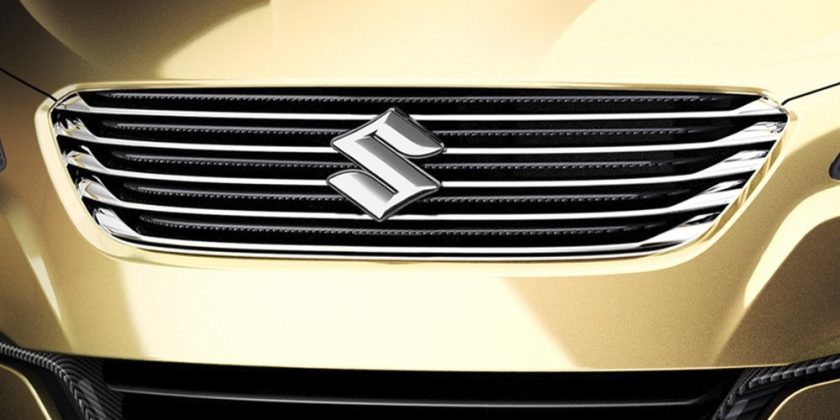 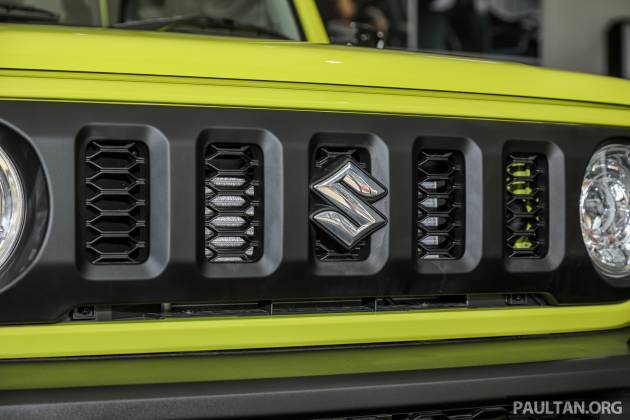 Suzuki says it plans to introduce an electric minicar in Japan by 2025, and is looking to get it priced within the one million yen (RM37,000) range after government subsidies. This was revealed by Suzuki president Toshihiro Suzuki last week, Nikkei Asia reports.

Speaking to reporters, he said that the automaker is looking to catch up on rivals, and believes that having an EV that is half the price of electric models from competitors will aid that cause. Rivals Nissan and Mitsubishi, working together under the NKMV joint venture, are planning to introduce an electric minicar model in Japan next year, but priced at around two million yen (RM74.000).

“I can’t deny that we’re lagging behind competitors, but infrastructure development and manufacturing a product that is acceptable to customers [in quality] are necessary, too. If you’re offering a product to a kei car (minicar) customer, it’s essential to come within the one million yen range. We aim to somehow introduce it by 2025,” he said. It’s not known if the model is separate to the automaker’s first fully-electric vehicle, which it plans to introduce in India, also by 2025. Asked if Chinese players would dominate the market with cheap EVs, Suzuki said that this may not necessarily be the case. “We’re still not sure if they will take over the market. Based on the reliability of the batteries and other factors, I don’t think they will be drivable in Japan as they are, now,” he explained,

He added that the company will be able to compete on product quality, even with low prices becoming necessary, and will continue to pursue affordability. “The key is whether you can make products using light materials at the lowest possible cost,” he said, adding that the automaker will cooperate with the competition to lower costs, referring to the Toyota-led alliance to develop technology for commercial vehicles.

The cost of batteries will be integral in bringing EV prices down. While he didn’t comment on the company’s parts-sharing tie-up with Toyota, which is developing its own batteries, Suzuki said that batteries are not yet at the “standardisation stage.”