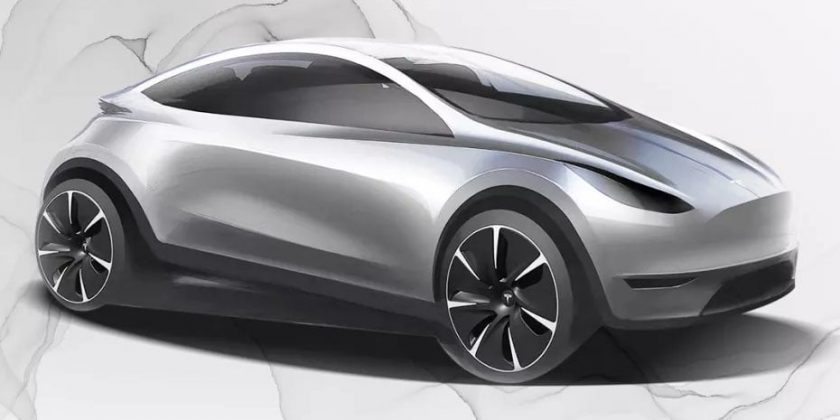 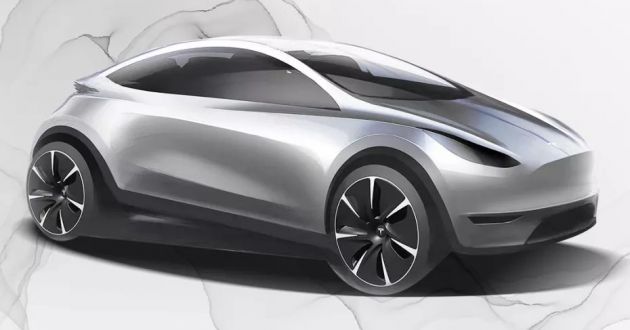 Tesla CEO Elon Musk has announced that the EV maker’s engineering team will focus on a next-generation electric vehicle (EV) platform that will be half the price of what’s currently used for the Model 3 and Model Y. This was revealed during a conference call following the release of the company’s Q3 2022 financial results, reports Electrek.

We’ve heard plenty of talk about Tesla producing more affordable EVs before, with the popular amount being thrown around being USD25,000 (RM118,470). This was mentioned way back in August 2018, with Musk saying we can expect cheaper Tesla cars in the next three years. This vision was later revised, and in June 2021, the Tesla boss said to expect a 2023 debut for a model that hits that price point.

However, Musk was also quoted as saying in January this year that Tesla had “too much on its plate” with the Optimus robot and increasing Model Y production. He even suggested that cheaper EVs might not be part of the company’s plans, with self-driving technology being more impactful on the cost per mile. 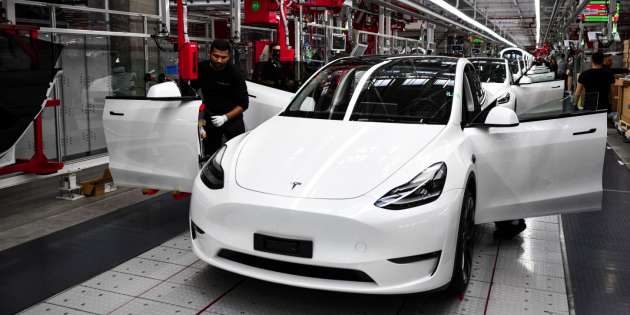 With his recent comments, it’s confirmed (once again) that that Tesla will indeed bring to market cheaper EVs. “It’s the primary focus of our new vehicle development team, obviously. At this point, we are done with the engineering for Cybertrucks and for Semi. So, it’s obviously what we’re working on, the next-generation vehicle, which will be probably be about half the cost of the 3 and Y platform. It will be smaller, to be clear,” he said during the conference call.

The “smaller” model backs rumours that the cheaper Tesla will come in the form of a hatchback, which was somewhat “teased” with the release of a sketch of an EV popularly referred to as the ‘Model 2’.

With a platform that costs less, the goal is to increase production volume significantly, Musk noted. “Obviously, we’re going to take everything we learned from S, X, 3, Y, Cybertruck and Semi into that platform. But we are on a 2-for-1 target. We’re trying to get to that 50% [of cost] number again,” he said.