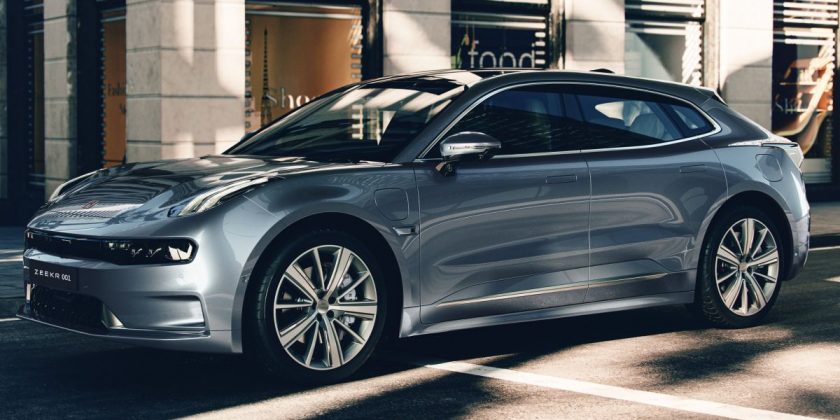 Geely’s Sustainable Experience Architecture (SEA) is an important part of the company’s plans to introduce more electric vehicles, which are high in demand in China. The modular platform can not only cater to a variety of vehicle types, but is also open source, meaning other automakers and third-party manufacturers have access to it if they want.

Of course, while Geely is a big name, its presence in the EV space is currently overshadowed by Tesla, which already sells a few models in China. However, Geely isn’t too worried by this and believes that its upcoming SEA-based vehicles will be better than what Tesla offers.

Kent Bovellan, who is the chief engineer for the SEA architecture at Geely Auto Group, told paultan.org in a recent group interview that he is not impressed with Tesla and believes that Geely’s dedicated EV platform is mechanically superior to what the California-based company has developed.

According to Bovellan, Tesla may have the upper hand when it comes to software development, but its EV platform loses out in a lot of other aspects like interior space, NVH, cost of ownership and cost of production compared to the SEA.

Bovellan concedes that the performance capabilities of Tesla’s vehicles are pretty impressive, although SEA-based vehicles aren’t necessarily too far away. For instance, the Zeekr 001, the first model to use the SEA, has a 0-100 km/h time of under four seconds and a range of more than 700 km.

“We are not impressed by Tesla. I like that they are going the right way with an electric architecture, we’re going the same way as well. They are one of the first to introduce core systems, but mechanically, nope, never. That, we do better,” Bovellan said. He added that despite the aluminium-intensive body used for Tesla vehicles, the SEA is actually lighter with a combination of aluminium and steel. Weight saving is, of course, crucial to offset the heavy batteries used in EVs.

The open-source nature of the SEA also makes it easy for companies looking to develop their own EVs to engage Geely for support and supply. Not many carmakers are willing to share their technologies so readily, so the SEA breaks new ground in that regard. Tesla is no stranger to sharing knowledge either, previously announcing its open source patent philosophy back in 2014.

So, what do you think of this, folks? Interested to see Geely, Zeekr, Geometry or Proton electric vehicles that live up to these claims?