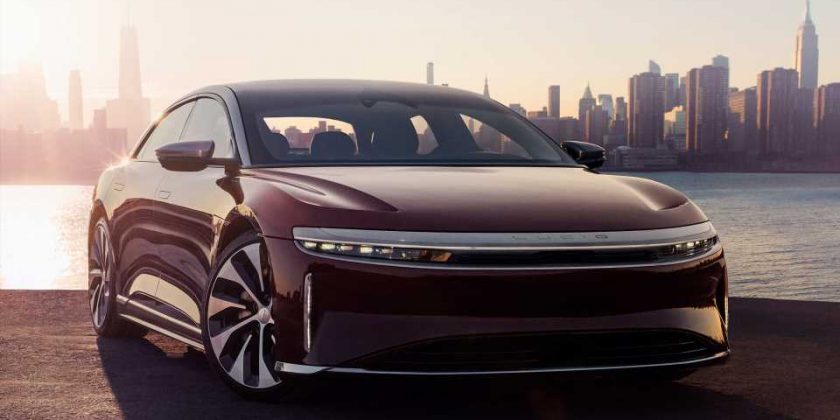 The sleek and futuristic Lucid Air sedan is one of the bigger curios on the EV front. Boasting an estimated 517 miles of range, tiny battery packaging, and a great interior, it’s definitely a luxury electric sedan to watch. I’m going to get up close and personal with one next week and you should ask me what you want to know about it!

First, allow me to set some expectations. There will be no driving of the Air. The event is meant to show off the new flagship Lucid Studio storefront in New York City. There will be a car there on display I’ve been told I’m allowed to check out. Secondly, though I will not get to drive the Air, I will get a chance for a ridealong in a pre-production Lucid Air Grand Touring—the one with a claimed 800 horsepower, 517 miles of estimated range, and a $139,000 price tag. 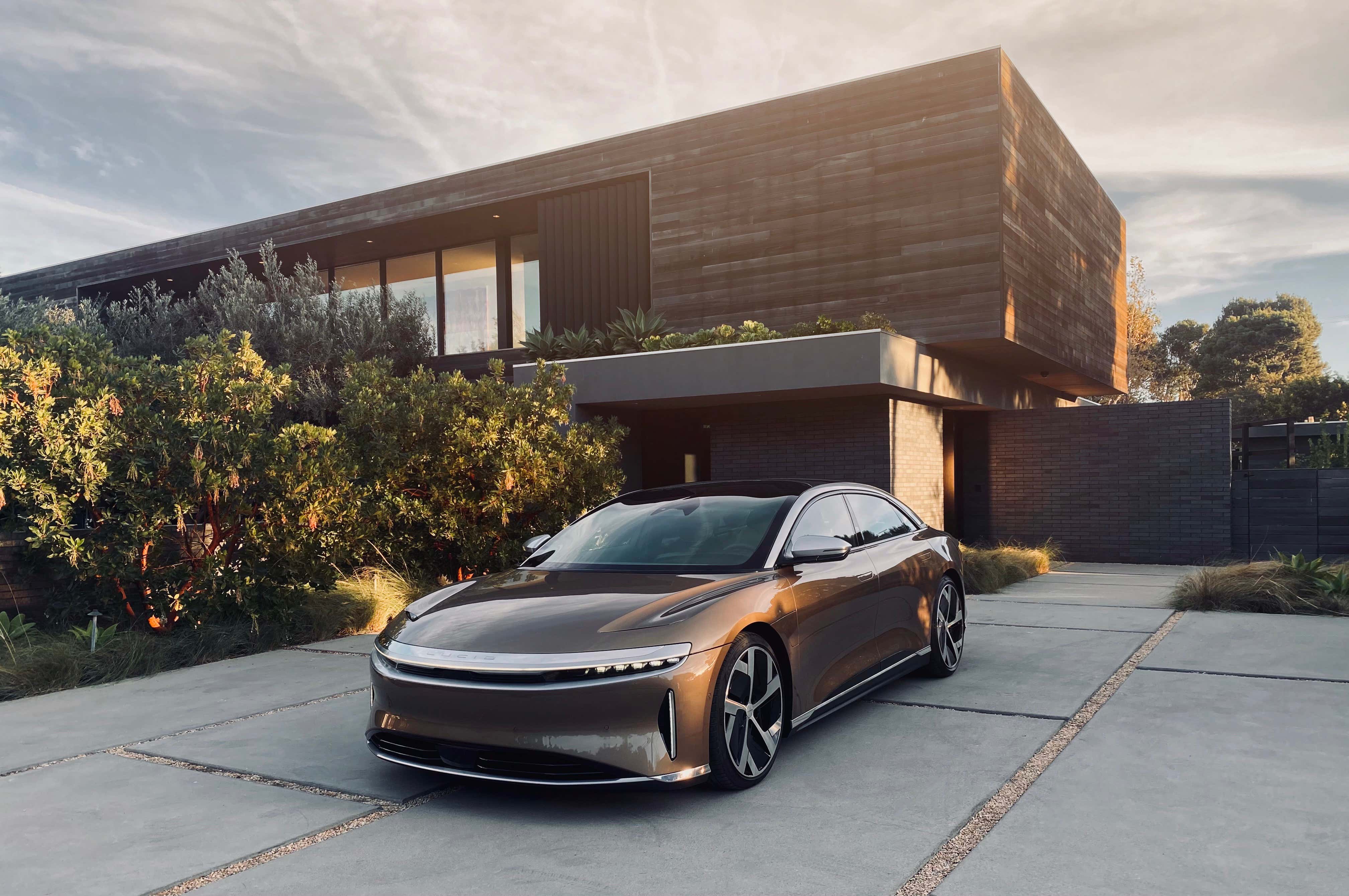 Personally, I want to get a sense of that gratuitous interior space Lucid’s been hyping up. Because its EV drivetrain is tiny, it frees up a lot of room that designers then turned into usable cabin space. I’m fascinated by photos of this thing, as they do indeed show an interior that’s, well, airy.

You can expect more of these interactions on The Drive, by the way. We’re trying to incorporate the things you want to know more and more into the content we feature, like how we did when Peter went to check out the Z Proto a few days ago and when I drove a Bugatti Chiron Pur Sport recently.

So let me know what you’d like to know about the Air within those parameters I just described. Want to see the trunk? Maybe get an up-close look at the big, curved screen? Drop your comment below and I’ll pick between five to 10 of the best questions to answer in a follow-up post! 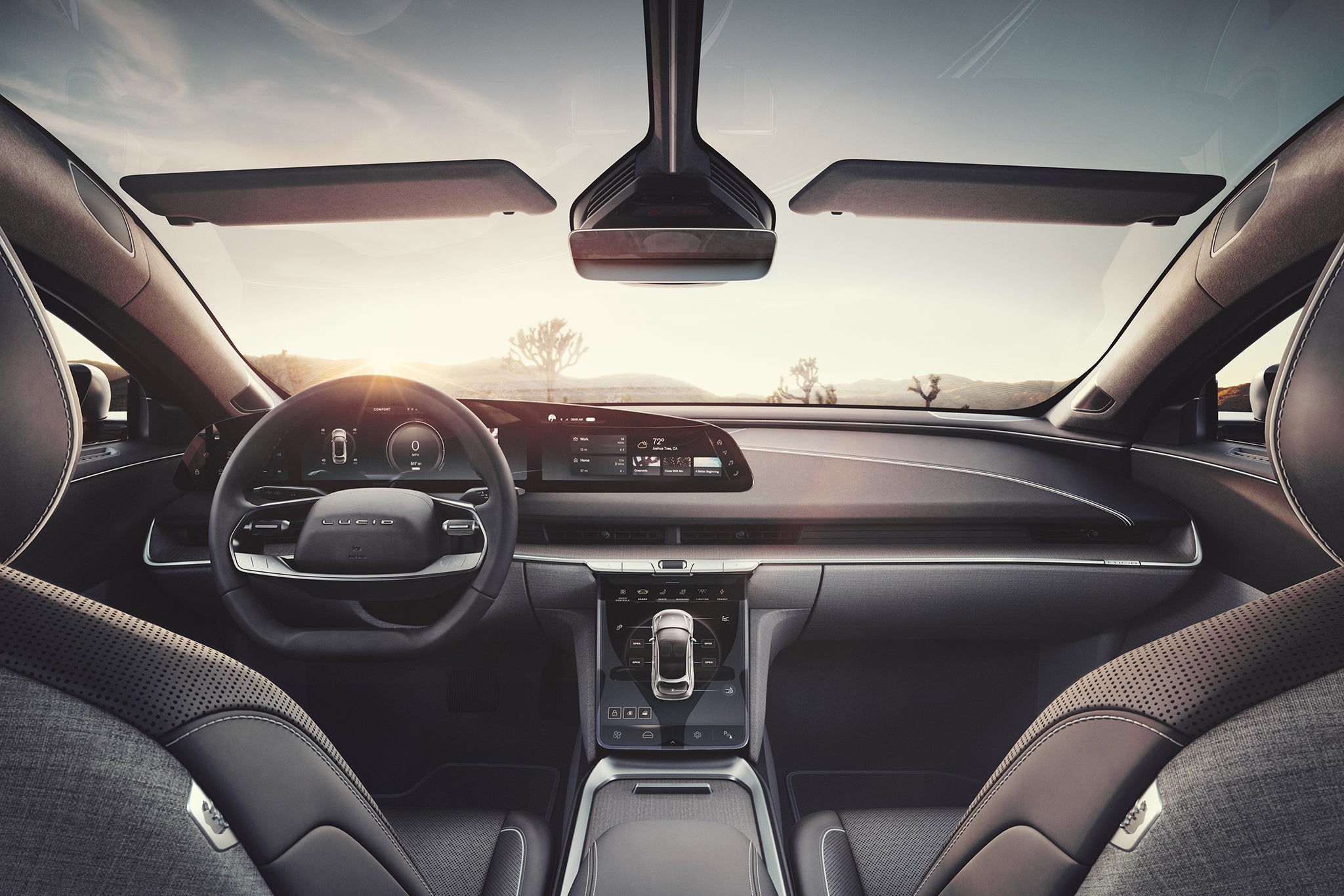 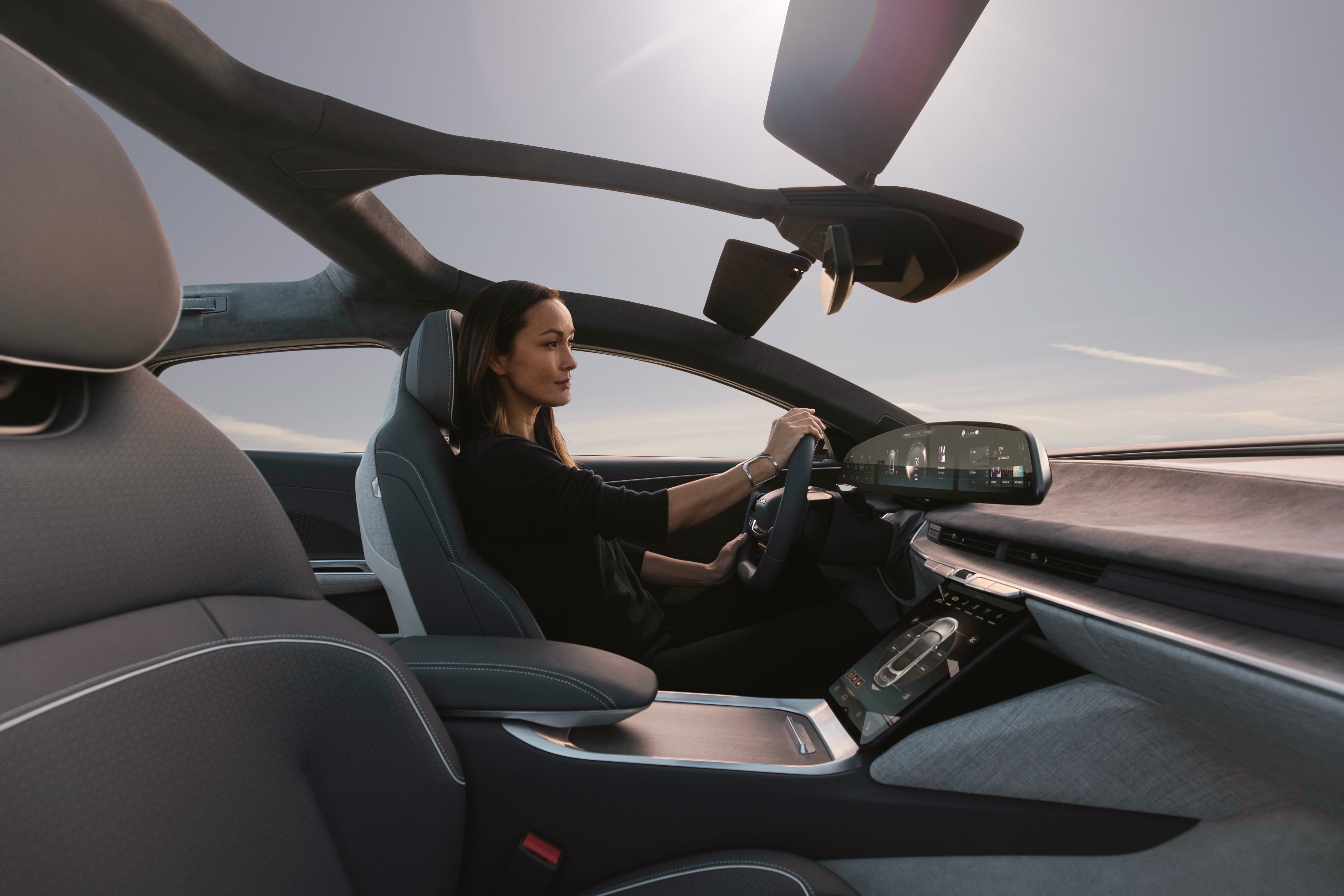 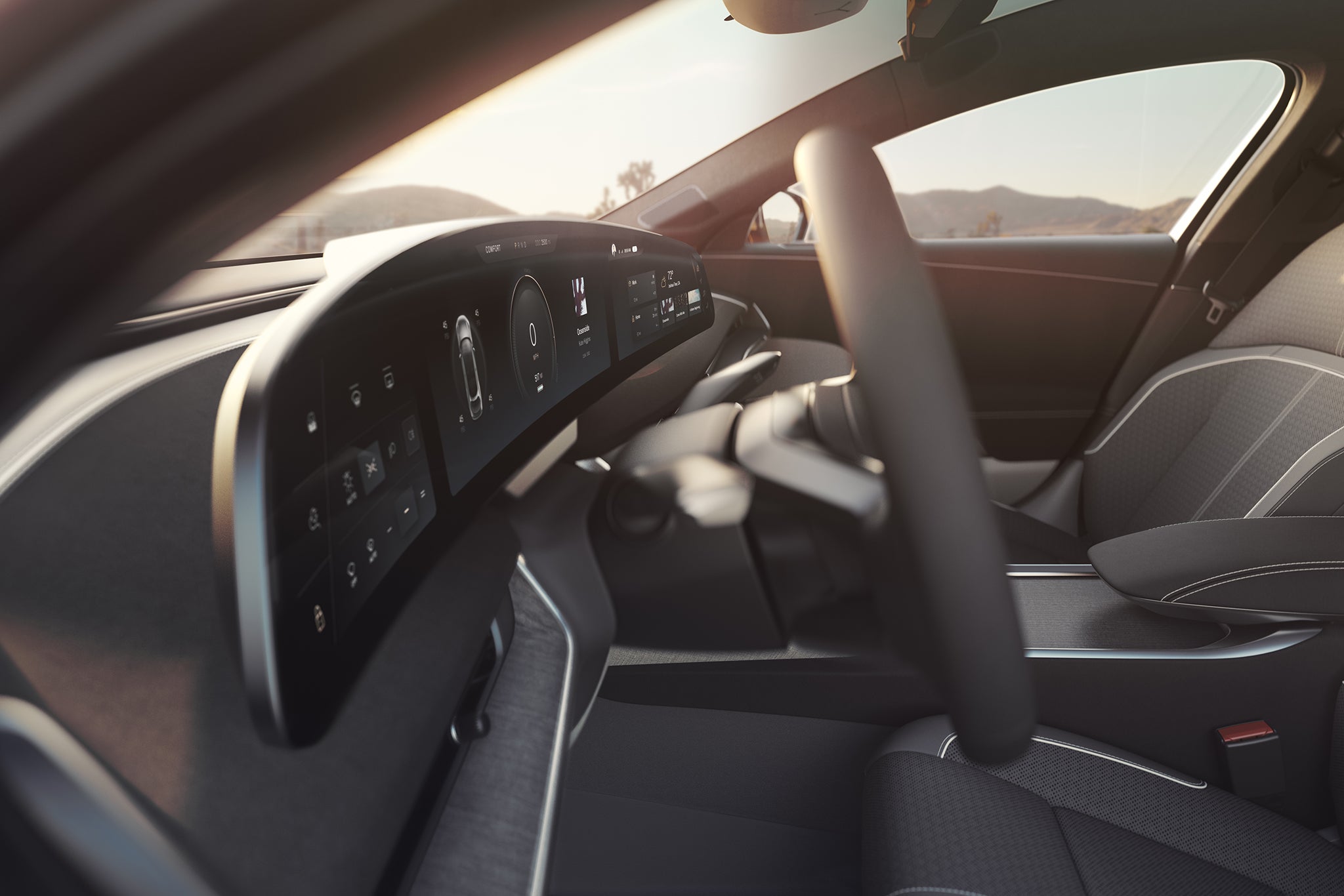 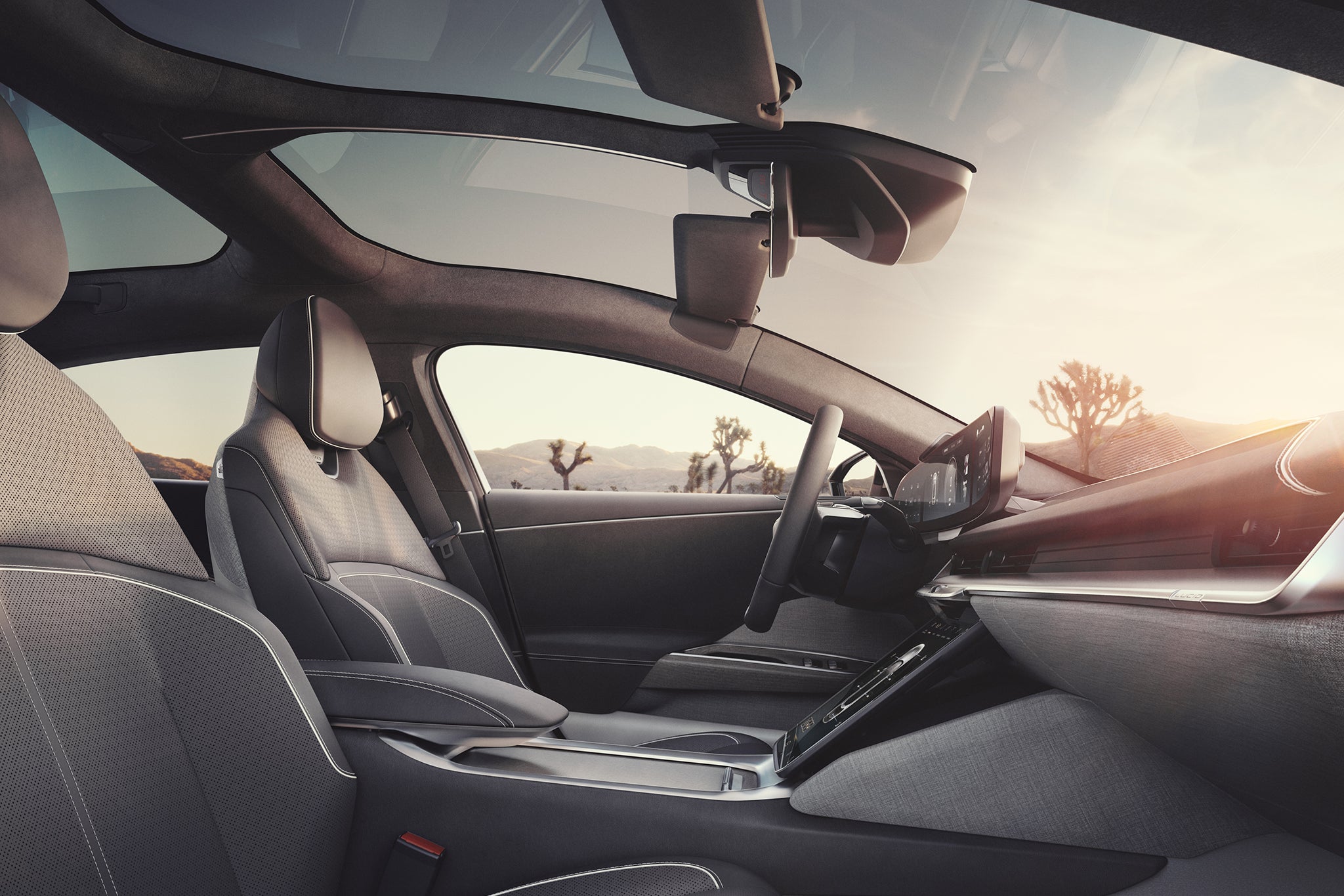 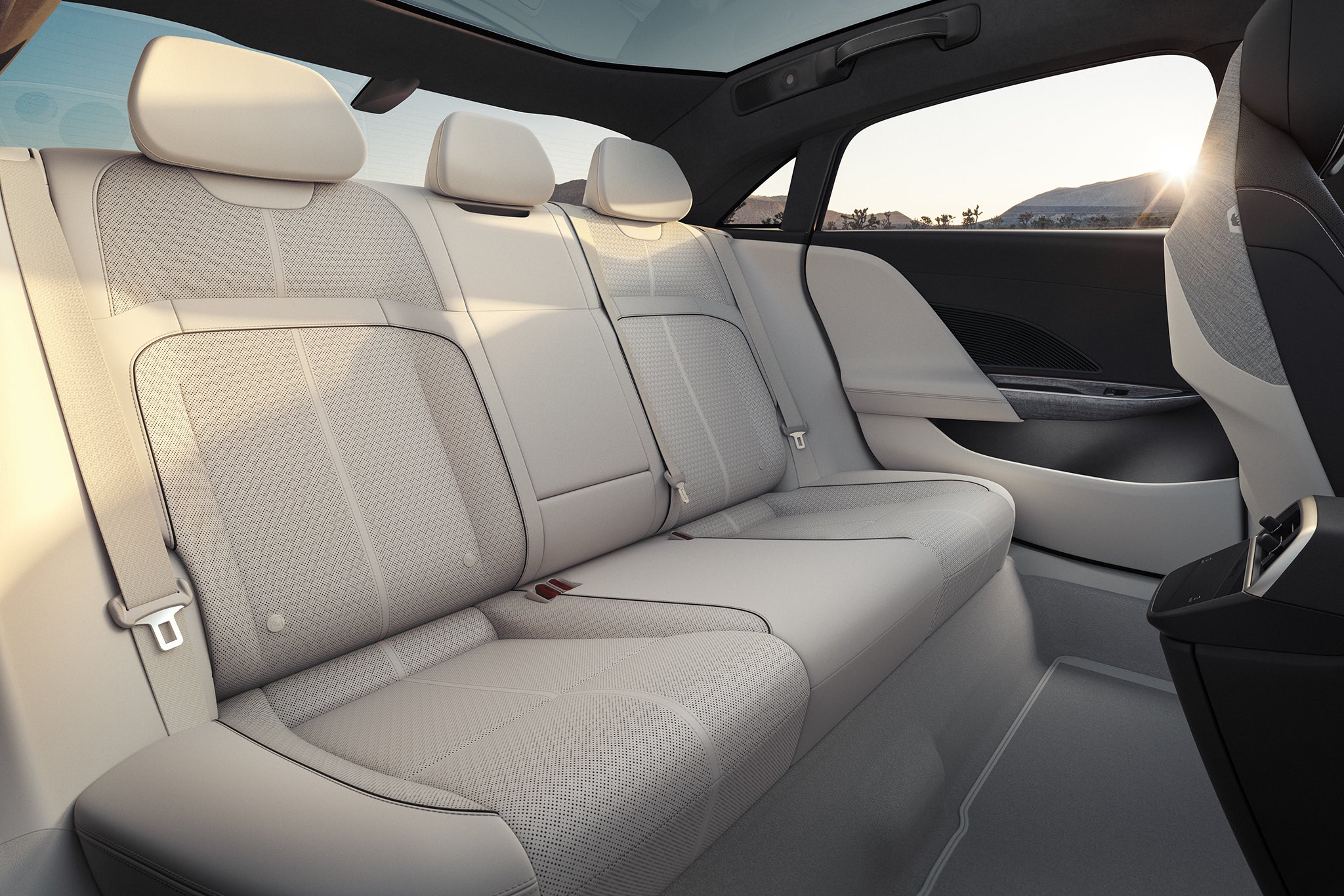 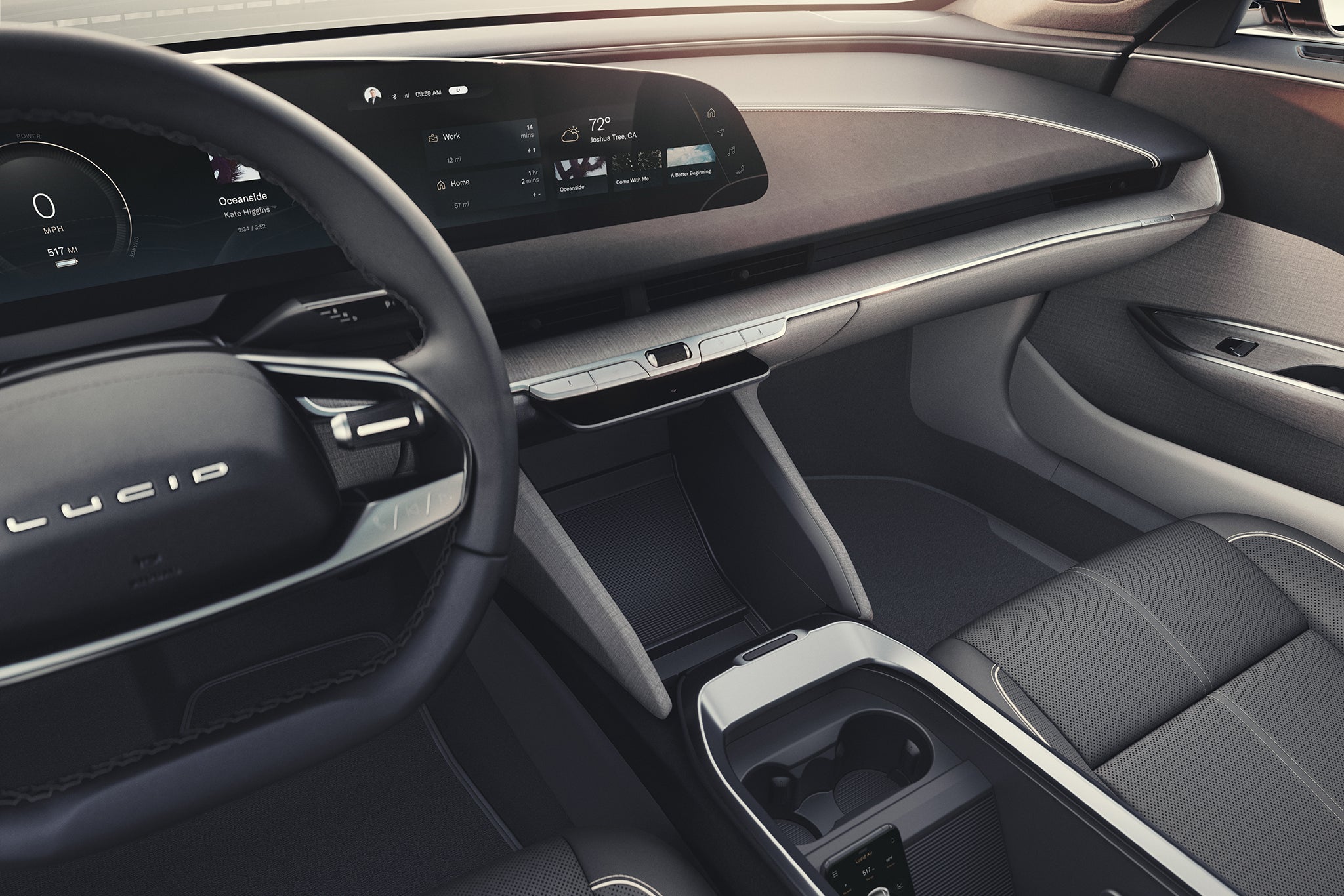 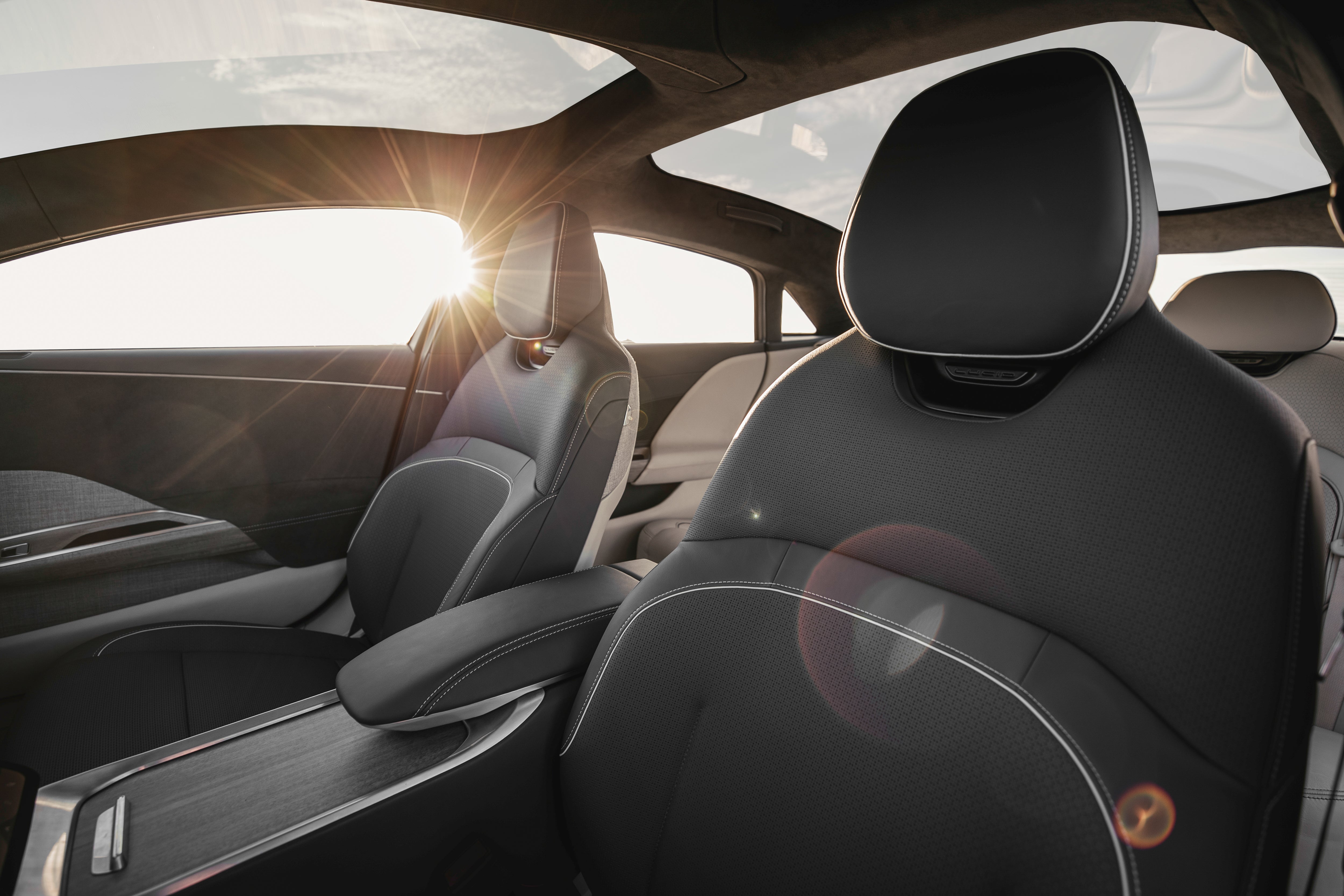 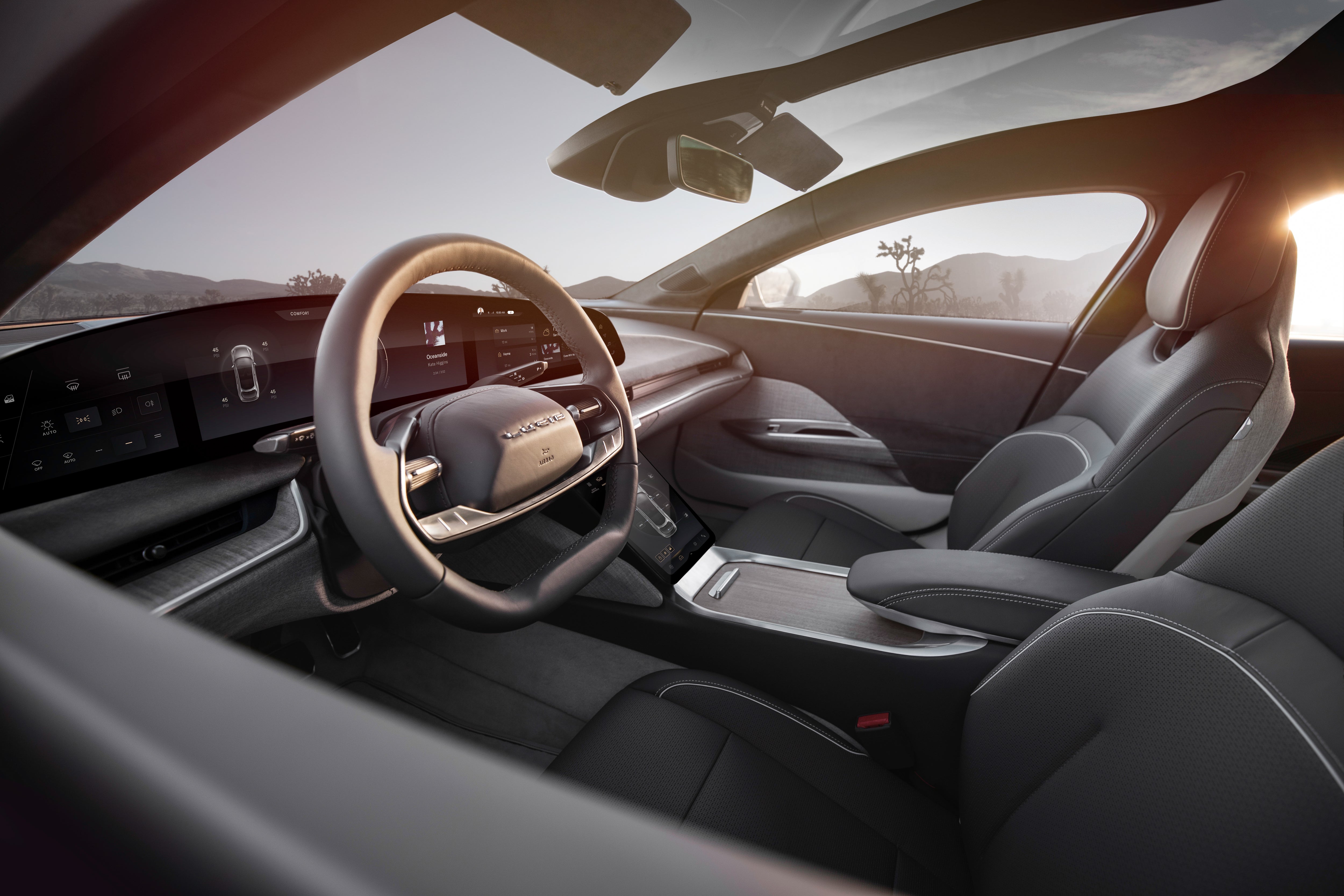 Wanna reach out? Hit me up at [email protected]