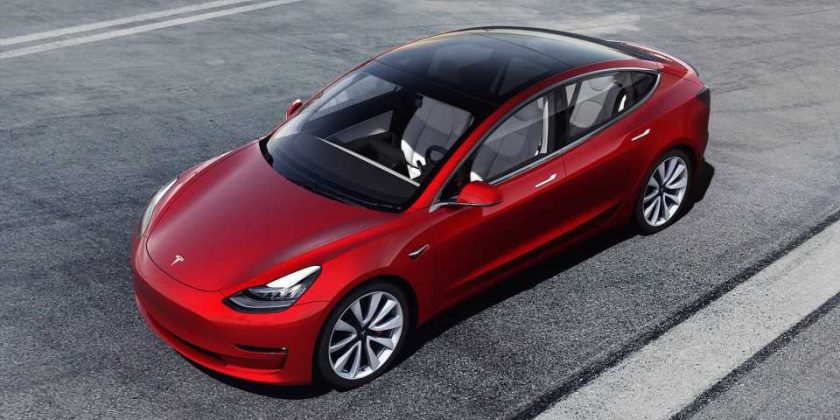 Tesla is gaining on the top contenders: BMW, Lexus, and Mercedes-Benz.

We’ll start by saying that many people, including those on the Tesla team, don’t consider its cars luxury vehicles, but that’s not the point here.

Tesla calls its cars “premium,” since they’re more expensive than most competing vehicles and arguably more “premium” than many mainstream, non-luxury cars. Nonetheless, Tesla’s cars are lumped into the luxury category by automotive reviewing websites, as well as almost all automotive rankings and awards.

Despite the fact that Tesla’s cars aren’t nearly as nice inside as cars made by German luxury brands, Tesla is making big waves in the segment on our shores. In fact, Tesla just passed Audi as the fourth-largest luxury car brand in the U.S. based on 2020 registration data. While Tesla is still behind the top three luxury automakers in the States, it doesn’t have too far to go to catch up and surpass its rivals.

*Automotive News points out that Sprinter and Metris data has been excluded from the above registrations.

Automotive News points out that the fact that Tesla is only 65,000 registrations behind Mercedes-Benz is quite compelling. This is especially true since Tesla only sells EVs. These other companies have the advantage of including gas-powered cars in the registration data. Executive analyst for Autotrader told Automotive News:

“Tesla was first to go all-in on EVs; it really was the only game in town. Innovation and technology along with sophistication is a winning combo.”

Whether or not you believe Tesla deserves to be called a luxury automaker matters not. The fact that the relatively new, U.S.-based electric automaker is gaining steam on legendary legacy automakers is compelling.