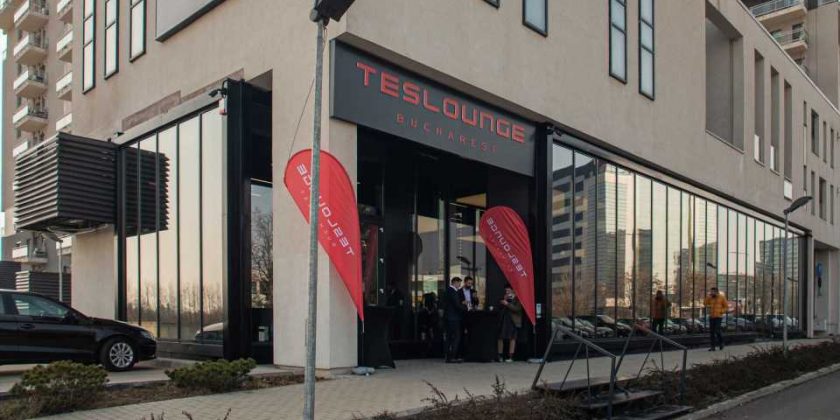 It turns out it is owned by a third party that operates unofficial Tesla showrooms in neighboring countries.

While at first we thought the Tesla showroom opening in Bucharest, Romania was going to be one of the manufacturer’s own, it turns out it is not. Teslounge Bucharest is actually owned by a private company that has no connection to Tesla, but, even so, it promises to offer a very similar experience to buying a car from the manufacturer itself.

Teslounge allows interested Romanians to buy or lease any current Tesla model. The Model Y is currently unavailable, but it will apparently become available come March. Those looking to buy a new Tesla in Romania will be pleased to learn that even though Tesla is not officially present in the country, vehicles purchased from Teslounge do qualify for the very attractive government incentive program that lowers an electric car’s price by 45,000 RON, roughly $11,000.

Since Teslunge’s aim is to offer prospective buyers a buying experience that’s similar to actually buying from Tesla, its official website even features a configurator app that is quite close to the one offered by Tesla itself. The people behind this showroom (who also operate one in neighboring Hungary) have clearly put a lot of effort into this business, because they seem passionate about the brand and believe in its potential (even in a country where EVs still haven’t quite taken off, like Romania).

However, once Tesla does officially enter the Romanian market, Teslounge will most likely either be forced to close, or it could be bought and operated by Tesla itself. It’s not clear when Tesla could do this, but it is supposed to complete the first three Superchargers in the country this year.