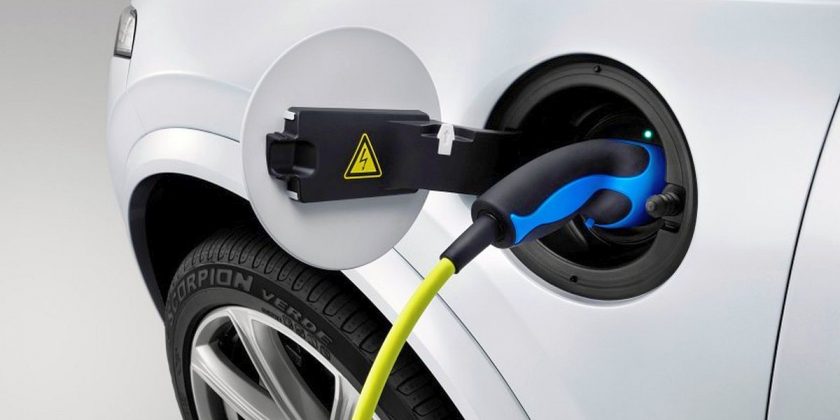 Thailand is in the midst of drafting a new excise tax structure for electric vehicles (EVs) and expects to have it ready before the year is out. According to excise department director-general Lavaron Sangsnit, the new tax is aimed at stimulating public demand for EVs in the country, the Bangkok Post reports.

He said that the national committee in charge of the policy will hold a meeting this week to further push its development. The committee, which is chaired by deputy prime minister Supattanapong Punmeechaow, is targeting the production of 225,000 units of all types of EVs by 2025 as outlined by its three-phase EV roadmap, unveiled in May.

These will be made up of cars and pick-up trucks and include hybrids and plug-in hybrid models. At that juncture, it will represent 10% of total vehicle production in Thailand, before eventually working towards a 725,000-unit target in 2030 under the final phase of the roadmap. The plan will also include the domestic manufacture of batteries. The EV policy committee will also set up financial and tax incentives as well as safety standards for EV and battery manufacturers. It has discussed with three electricity-generating authorities the development of smart grid infrastructure to serve the EV sector, and is targeting to have a total of 12,000 fast chargers in place by 2030. The country has already stated its intention to ban sales of new petrol and diesel cars by 2035.

At present, EVs attract 8% excise tax, but for carmakers that have been granted investment privileges from the Board of Investment (BoI), a 2% tax rate applies. In addition, from 2020 to the end of 2022, a 0% rate is applied under a special BoI investment promotion.

The current Thai excise tax structure of vehicles is based on carbon dioxide (CO2) emissions, and there are four vehicle categories – passenger cars with seats for no more than 10 people; pick-up trucks that are passenger vehicles, double cabs and space cabs; eco-cars and cars that use E85 and B10 biofuel; and EVs.