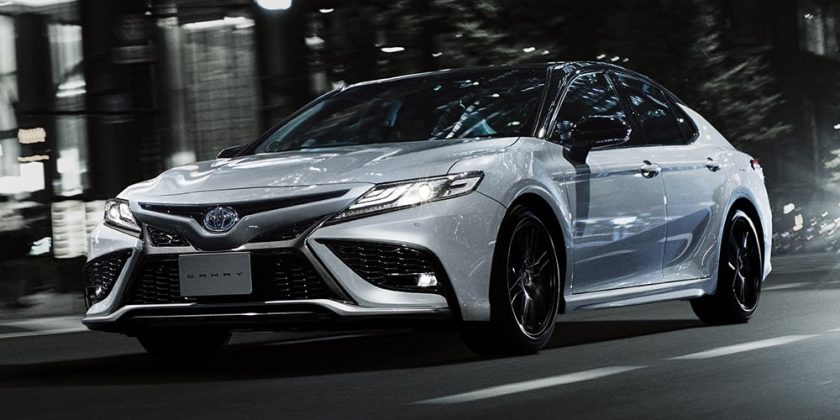 According to a report by Nikkei Asia, Toyota expects to produce around 9.2 million vehicles this year, which is a 17% increase from what it achieved in 2020, a year where the Covid-19 pandemic severely impacted vehicle production. Toyota’s projection is also marginally higher by around 2% when compared to 2018, before the pandemic hit.

The bullish plan reflects the company’s encouraging sales performance last year, with key markets like China experiencing an eighth consecutive year of record sales. It’s also noted that demand in North American and Japan is on a strong rebound this year, with countries rolling out vaccination programmes. In Japan, the company expects to make nearly 3.2 million vehicles, up 9% from 2020 but down 7% from 2019.

The publication stated that Toyota has revealed its production plan to core parts suppliers, and will officially decide on a finalised plan within this month. Such plans are typically made in late December, but the current semiconductor shortage has made it difficult for suppliers to guarantee components, affecting the planning process.

“There is no problem for this fiscal year [through March], but in the future, there are some prospects for procurement and some without,” a Toyota executive told Nikkei Asia – Toyota’s current 2021 fiscal year (FY2021) runs from April 1, 2020 to March 31, 2021. A Denso executive also weighed in on the matter, saying that “there is no impact at the moment but the supply and demand for chips will remain tight until summer.” 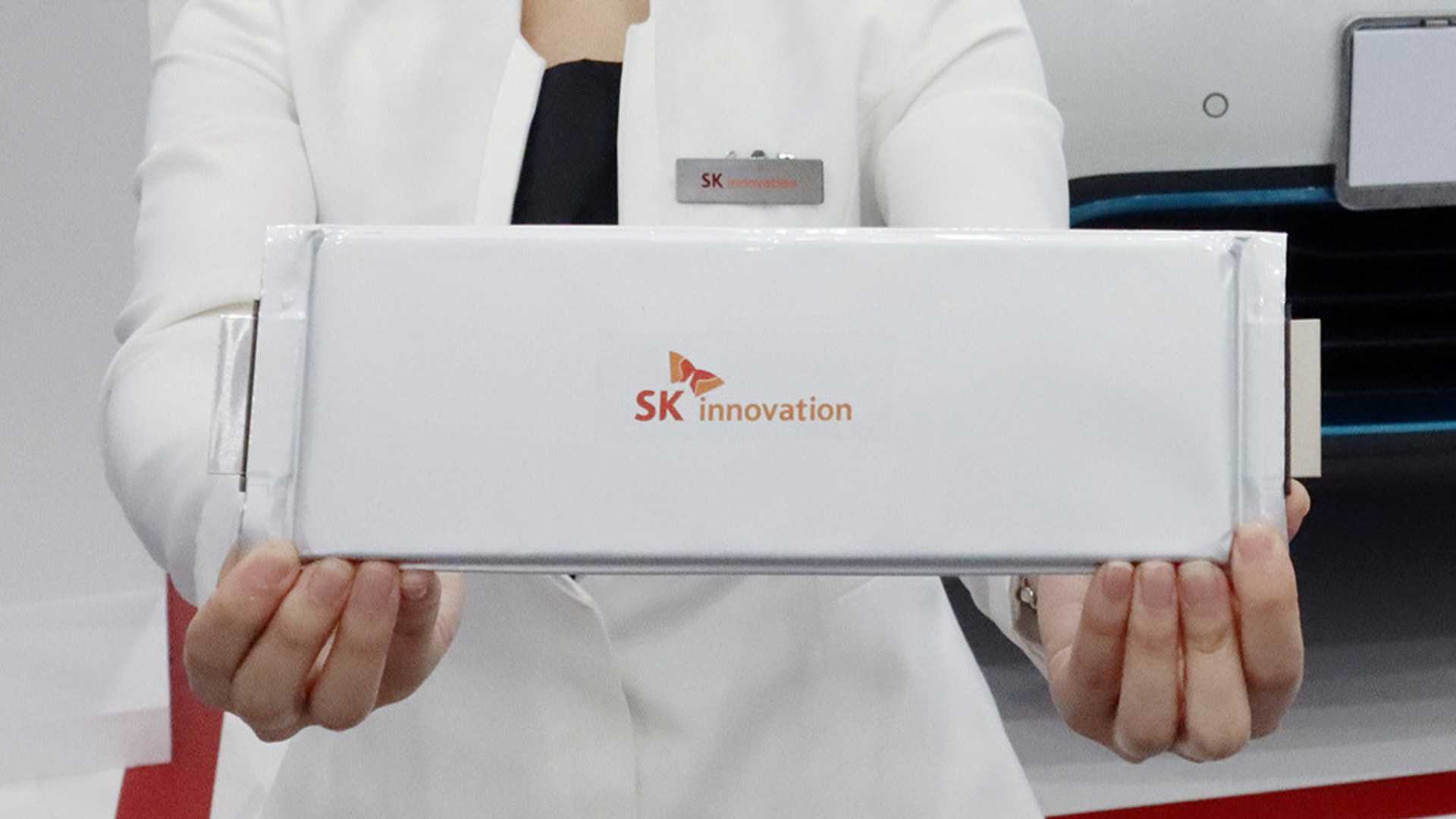 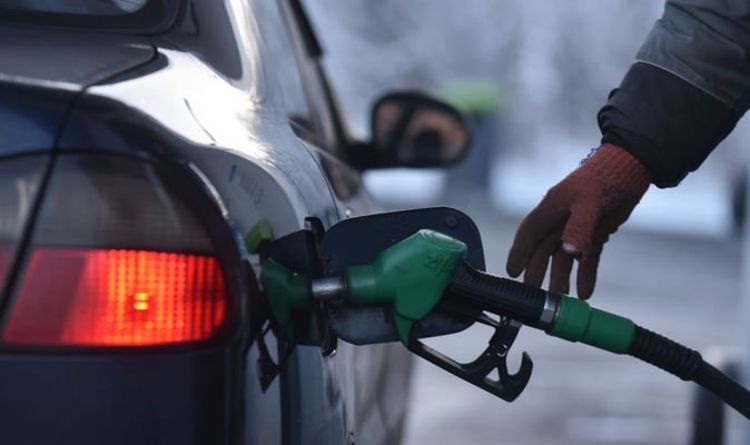 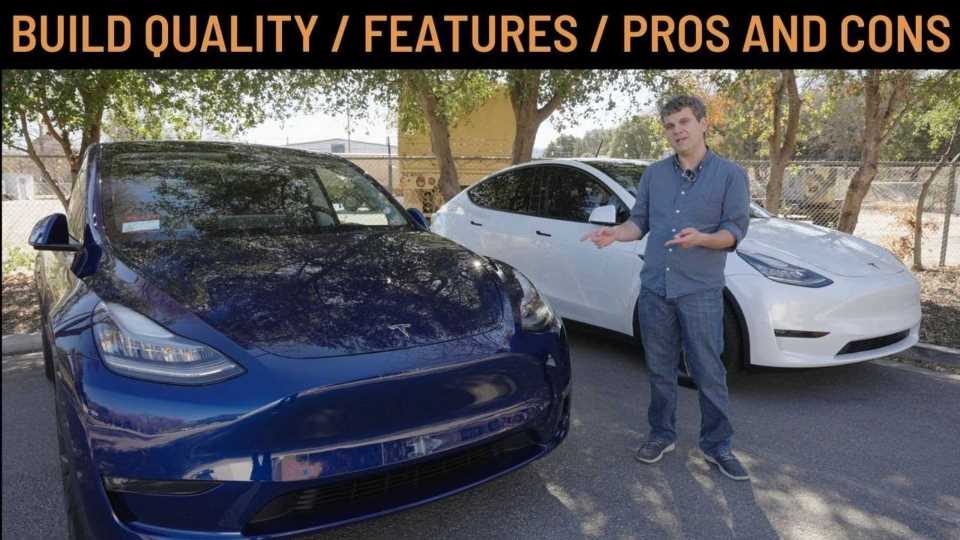