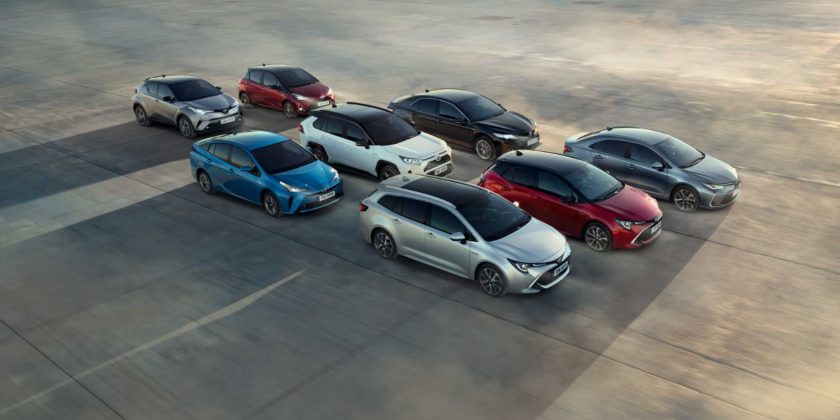 It seems the king of hybrids and fuel economy hasn’t been following the rules.

The U.S. Department of Justice (DOJ) and U.S. Environment and Protection Agency (EPA) announced the simultaneous filing and settling of a civil lawsuit against Toyota related to violating Clean Air Act reporting rules.

According to the release, the filing specifically relates to:

Toyota has agreed to the $180 million fine, as well as a consent decree to resolve the complaint. The DOJ says this is the “largest civil penalty for violation of EPA’s emission-reporting requirements.” Acting U.S. Attorney for the Southern District of New York Audrey Strauss writes:

As with any government filing or lawsuit, there’s a lot of wordy language in the release. In fact, it’s actually a bit confusing to wrap your head around. However, the basic idea is that, for a decade (2015 to at least 2015), Toyota failed to report mandatory information about its vehicles’ potential defects to the EPA.

The Clean Air Act requires automakers to alert the EPA if 25 or more of its cars have the same defect related to emissions controls. Over the course of 10 years, Toyota didn’t comply with the requirements and delayed filing an estimated 78 reports.

To read the U.S. Department of Justice’s and EPA’s full release, follow the source link below.