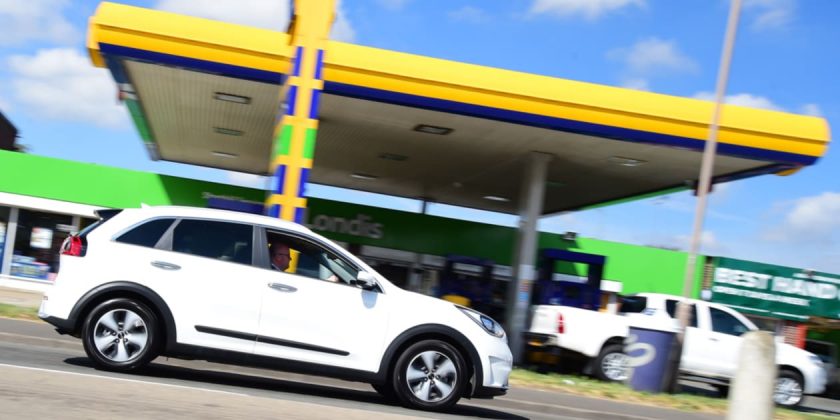 Retailers are pocketing bigger margins on petrol and diesel, instead of passing on the 12p per litre oil price cut

Latest figures from RAC Fuel Watch reveal the price of oil fell by $10 to $73 a barrel last week, but the UK’s petrol retailers are hanging on to extra margin instead of cutting pump prices.

According to the RAC’s analysts, unleaded is now priced at 12p a litre more than it should be, while diesel is 10p per litre too expensive.

These figures are based on the RAC assessment that the average forecourt price for unleaded is 147.64p a litre while the diesel average is 150.85p. Had the drop in oil prices been passed on, the average price would be 135p and 141p respectively.

The RAC said retailers have been living up to the worst ‘rocket and feather’ behaviour by resisting reducing their pump prices in stark contrast to what they do when wholesale prices go up, which is to pass on increases daily.

“Ten days ago we highlighted that petrol was 6p too expensive due to a fall in the wholesale price. Sadly, the biggest retailers, who lead the market, have stood strong and taken advantage of their customers by collecting bigger profits on every litre they sell than they traditionally do,” RAC fuel spokesman Simon Williams said.

“On Friday news of the Omicron Covid variant caused $10 to be shaved off the oil price, leading to a further drop in the wholesale price of fuel. We estimate that retailers are now making around 19p a litre, which is shocking when you consider their average margin pre-Covid was 6p. The profit on diesel is around 15p a litre with a similar long-term average margin to petrol. Based on the fact the biggest retailers buy new supply every week we believe unleaded is 12p too expensive and diesel about 10p too dear.

“While retailers might resent the RAC pointing out that their fuel is overpriced, this doesn’t change the fact that they should cut. And if they don’t, we feel they will lose credibility with drivers, although it’s very difficult for motorists to vote with their feet because they have nowhere else to go.

“If a substantial cut doesn’t materialise, we feel this is worthy of government scrutiny because there’s no public body monitoring fuel prices to see if they’re fair.

“With fuel prices at record highs drivers are in dire need of some respite at the pumps and now it’s impossible to blame the prices on rising oil costs. It seems as though retailers think they can get away with charging more for fuel because of the public’s general acceptance of rising energy prices.”

Finally, the smallest share of what motorists have to pay for fuel comes from the filling stations themselves. A typical fuel station profits around 2p-5p per litre, but tough competition can drive this down further. Supermarkets increasingly use fuel prices as a loss leader to tempt customers in.

However, the influx of cheap diesel from countries like Saudi Arabia has turned the tide, swinging diesel wholesale prices closer to that of petrol, and bringing the pump price down with it.

What's your view on fuel prices in the UK? Do we pay too much for our petrol and diesel? What would you do about it? Join the debate in our comments section below…