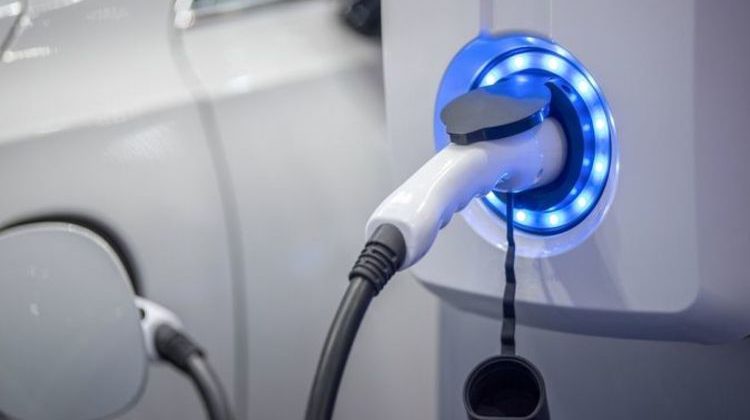 Sales of EVs rocketed 75 percent in 2021 but drivers are discovering that where they live makes a big difference in terms of how much they cost to run.

Public chargers cost 28 percent more to use in the South than in the North of England and Wales, and it appears to be something of a lottery as to where an EV makes the most sense.

There are currently 21 councils across England and Wales, including Leeds, Bridgend and Woking, where it is completely free to charge your electric vehicle using council owned public chargers.

However, there are drivers in other areas who are charged up to £4 for every kilowatt hour.

To charge from empty to full at the country’s most expensive chargers would cost EV drivers £240, based on average battery capacities.

There are concerns that this disparity in charges could lead to the uptake of EVs dropping significantly in some areas.

The Government has pledged all new cars sold in the UK will be electric by 2030.

The new research was commissioned by British Gas under a Freedom of Information request to over 400 councils.

It showed that it costs drivers in the South (East Anglia, London, the South East and South West of England) 32p per kWh to recharge their cars.

That’s compared with just 25p per kWh for people in the North (Wales, the Midlands, the North East and North West of England and Yorkshire & The Humber).

The figures are based on the average price of the cheapest council owned chargers in each area.

Although drivers in the South have access to 1,468 more on-street charging points than their Northern counterparts, they are having to pay more to use them.

Despite the divide, the findings showed Brits are open to owning an EV in the future, with 49 percent saying they would consider one as their next car.

But almost one in three named expensive public charging costs as one of the biggest barriers to switching to an EV, alongside the outlay for the car and the fact that government incentives do not cover enough of the costs.

Three in five said they feel there is a lack of information on both public and home charging costs.

Lucy Simpson, Head of EV Enablement at British Gas said: “The latest figures released today demonstrate the need for all UK councils to play their part in supporting the transition to Electric Vehicles.

“Currently, we have 21 progressive councils that have decided to support local EV adoption, so we would expect a greater uptake of EVs to come through in these areas than in councils where it is expensive to charge.

“If charging doesn’t become more accessible in these areas, we could see a slower rate of adoption.

“It’s unfair that those who don’t live in areas with either free or low cost charging are being discriminated against based on their address. If this continues, we risk leaving a huge number of drivers behind in the transition to electric cars.”