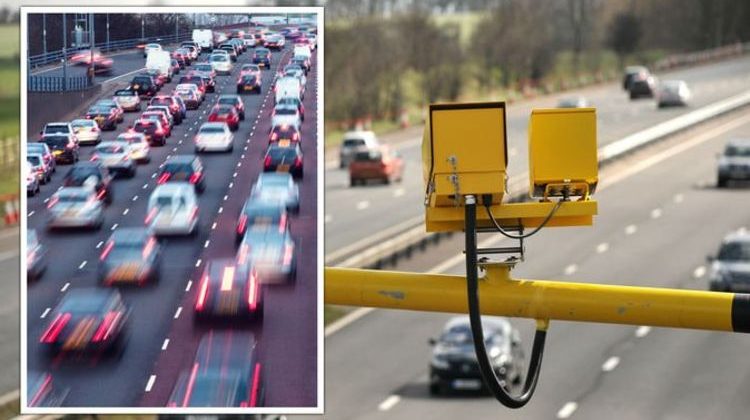 The Transport Select Committee has called on the Government to tax motorists based on the miles travelled as the use of petrol and diesel vehicles decreases. They warned that without urgent action, the UK faces a £35billion “black hole” in its finances, with the Treasury saying revenues would keep pace with changes through the uptake of electric vehicles.

In a grim prediction, the committee warned there is likely to be no revenue from existing tax sources, like fuel duty and Vehicle Excise Duty (VED), by 2040.

The MPs said charging people based on how much they drive, using technology to track cars’ movements, should be considered.

This would take into account the type of vehicle and congestion, and support vulnerable groups including those with mobility issues and people in remote areas.

Nicholas Lyes, RAC head of roads policy, said he is in support of introducing a pay-per-mile scheme, ensuring that all drivers pay a fair cost.

He added: “As more electric vehicles come on to our roads, revenue from fuel duty and vehicle excise duty will decline, so it’s inevitable a new system will have to be developed.

“Our research suggests that drivers broadly support the principle of ‘the more you drive, the more tax you should pay’, with nearly half saying a ‘pay per mile’ system would be fairer than the current regime.

“Whatever any new taxation system looks like, the most important thing is that it’s simple and fair to drivers of both conventional and electric vehicles.

“Ministers should also consider ring fencing a sizeable proportion of revenue for reinvestment into our road and transport network.

“The Treasury needs to get moving on this sooner rather than later.”

The group of MPs clarified that all motorists, whether they have an electric car or not, should pay “the same or less” than they currently do.

The Chair of the Transport Committee, Huw Merriman MP, called the situation “urgent” saying that a national scheme would avoid a “confusing and potentially unfair” patchwork of local schemes.

Caterina Brandmayr, head of climate policy at Green Alliance, urged the Government to act as quickly as possible.