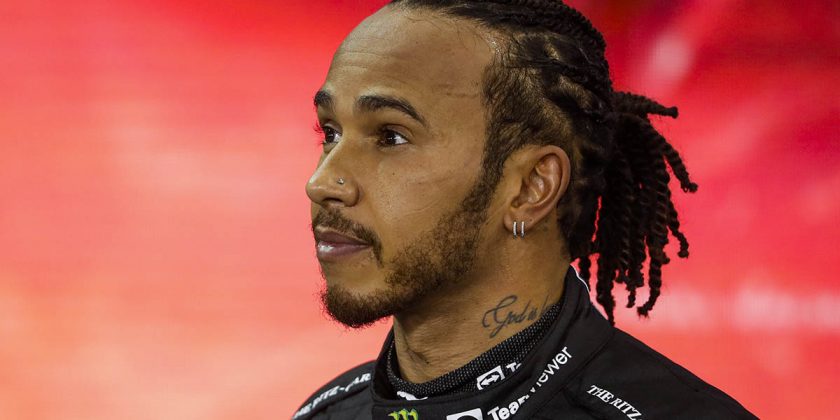 With Lewis Hamilton once again booed by a crowd, former F1 driver Christijan Albers says that sort of behaviour does “not belong” in Formula 1.

With last year’s championship become ever more contentious as the season progressed, fans were divided in a way that Formula 1 has not seen since the Michael Schumacher era, or even further back into the Ayrton Senna and Alain Prost rivalry.

It was intense, both on the track, from the pit wall and in the grandstands.

The latter resulted in several occasions when Hamilton, have got the better of Max Verstappen in either qualifying or a grand prix, was jeered by the crowd.

It even happened as the season-ending Abu Dhabi Grand Prix when Hamilton lost pole position to Verstappen, the Dutchman grabbing the final P1 of the season.

Speaking during the post-qualifying interviews conducted on the track, Hamilton was jeered by the crowd.

Albers says that does not belong in Formula 1, in fact that only time he recalls a crowd during on drivers was back in 2002 when Ferrari ordered Rubens Barrichello to hand the win to Schumacher in a blatant display of team orders.

“Again with qualifying there was shouting,” Albers told Motorsport.com.

“In all the years that I have been active in motorsport, that has never happened. Once, in Austria, in the year that Barrichello had to let Schumacher pass.

“Motorsport is not like football. We are fans of everyone, of course a little more of Max Verstappen, but this does not belong in motorsport.

“I think it is really terrible.”

The former driver was also left feeling for Hamilton after the grand prix when he lost the title in controversial circumstances.

Hamilton had been leading by more than 10 seconds and was comfortably on his way to a record-breaking eighth World title when the Safety Car was brought out for a late crash.

Even that should have, many pundits feel, seen Hamilton win only for the FIA race director Michael Masi to create a one-lap shoot-out between Hamilton and Verstappen.

“I felt for Lewis,” he said. “He had driven such a fantastic race and then it comes down to a decision.