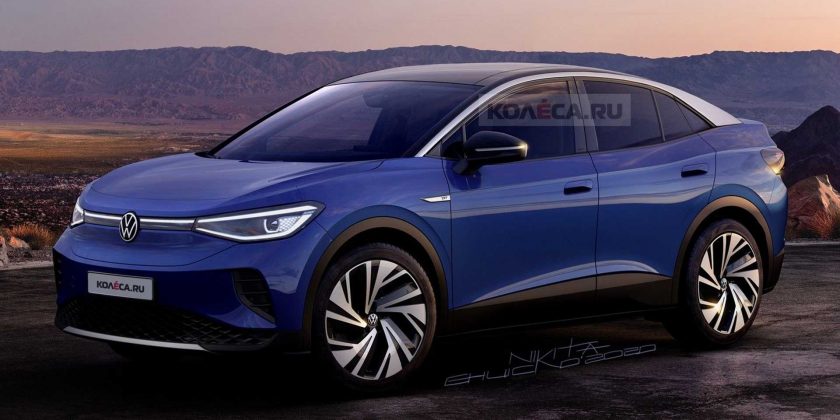 The ID.4’s more athletic brother should debut next year.

With the ID.4, Volkswagen finally has a global electric high-riding model that should compete at both sides of the Atlantic, plus China and many other regions. Sooner or later, the crossover will also get a more stylish cousin with a sloped roofline and less practicality. Its name remains unconfirmed but our friends at Kolesa.ru have prepared these renderings to preview the model.

We’ve already seen prototypes of the so-called ID.4 Coupe testing on public roads and at the Nurburgring so we pretty much know (almost) everything about its design. These two renderings unhide the camouflage foil to uncover a sexy shape with muscular rear fenders and a coupe-inspired roofline. Of course, it’s not going to be a traditional two-door coupe but rather a modern swoopy utility. 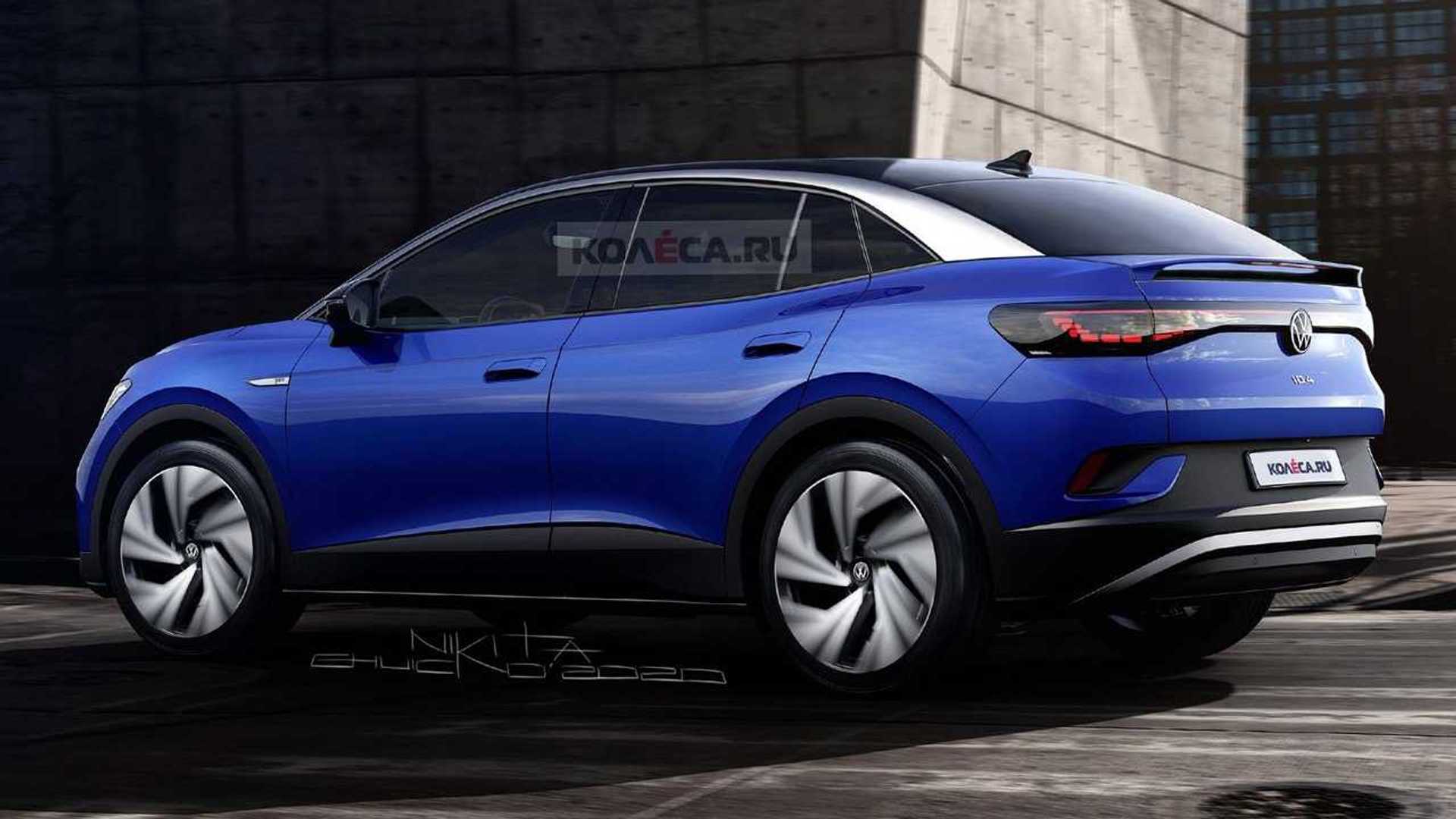 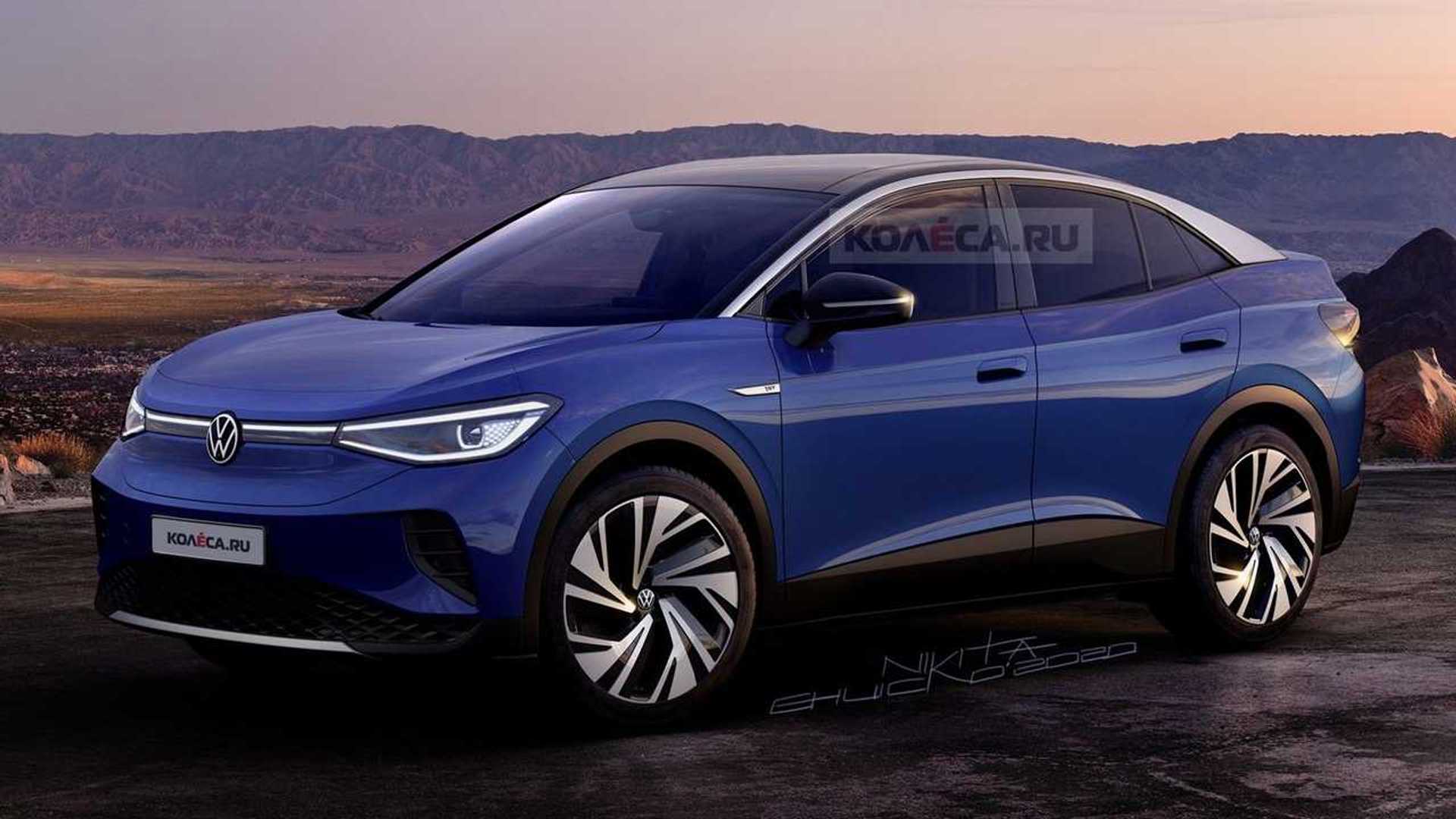 Aside from the modified side profile, the ID.4 Coupe is also expected to get redesigned taillights and probably slightly different bumpers front and back. In addition, it may sit lower to the ground for a sportier overall appearance and a more dynamic stance.

As mentioned above, we have no confirmation about the zero-emission crossover’s name but there are a few possible options. It may indeed get the ID.4 Coupe moniker or just the GTX suffix added to the already existing ID.4 name. Some reports even speculate ID.5 is also a potential name but, again, nothing can be said at the moment.

In terms of what’s under the skin, this more visually-appealing version will most likely share its powertrain with the regular ID.4. The shared tech base means it shouldn’t take long until we see the model on sale and our educated guess is that this will happen at some point next year.