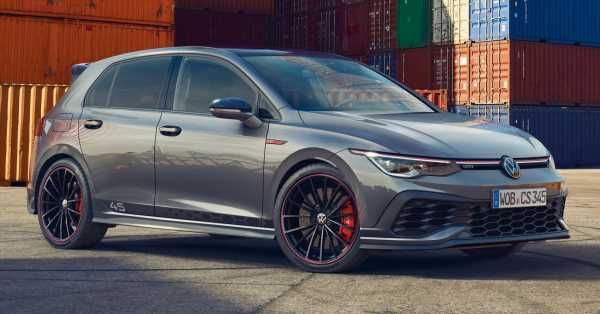 With the ban on internal combustion engines and Euro 7 emissions regulations set to be introduced soon, several automakers have decided to halt development of their next-gen ICE.

Now, Volkswagen CEO Ralf Brandstaetter also told the same publication that it will do the same. Its existing range of combustion engines will most likely be electrified to meet Euro 7 standards. A good portion of its upcoming cars could be offered with a mild-hybrid powertrain, and towards the end of the decade, the product line-up will consist mostly of electric vehicles.

In the report, Brandstaetter said Volkswagen will use the profits from its ICE-powered cars to finance EV development. The goal by 2030 is to have 70% of its European sales to comprise of EVs, and 50% for China and US markets. Is this the beginning of the end for the internal combustion engine?

Volkswagen’s Zwickau-Mosel production facility has already stopped producing combustion engine-powered cars – the final model built there was the Volkswagen Mk7.5 Golf R Estate in Oryx White Pearl. The plant will now exclusively produce electric cars, and it is poised to be the largest EV factory in Europe.

Meanwhile, Volvo also formally announced that it will cease to produce all ICE-powered cars on a global level by 2030, and will only sell sustainably-produced electric vehicles. No ICE, no hybrids, just EVs.

Interestingly, BMW still seems to be optimistic about the internal combustion engine. BMW CEO Oliver Zipse recently said on Twitter that the company has no plans to stop developing the ICE “because demand will remain robust for many years to come.”