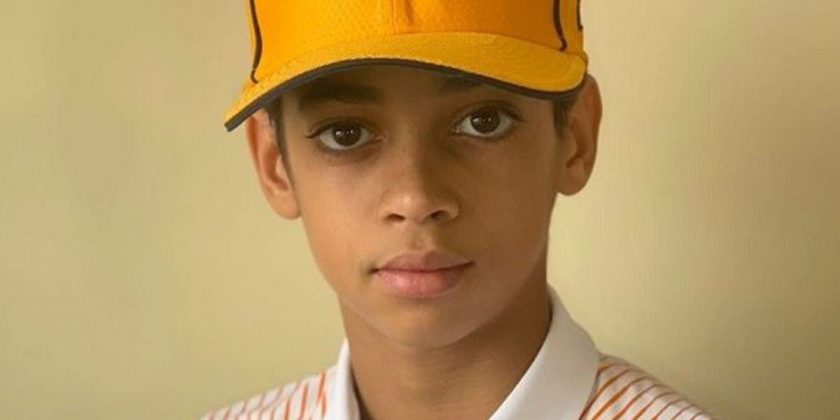 13-year-old American karter, Ugo Ugochukwu, has signed up with McLaren, who will help support his rise through the junior racing ranks.

Signs of a closer connection between him and McLaren came back in February when the reigning FIA OKJ European Championship winner joined the same management company as current McLaren driver, Lando Norris.

But now McLaren have signed Ugochukwu to a multi-year contract and also have an option to sign him up to a race deal over the coming years.

McLaren Racing is pleased to announce a long-term agreement with Ugo Ugochukwu, the promising young driver from the USA. 🤝

“I’m honoured to be signed by such an iconic team as McLaren Racing so early in my career,” said the 13-year-old.

“To have the support of McLaren is fantastic and what any young driver dreams of. I’m focused right now on developing as a driver and racer, so having McLaren by my side can only help me on and off the track.”

McLaren Racing chief executive officer, Zak Brown, said Ugochukwu was someone they had been monitoring closely and moved quickly to make him part of the team.

“So when the opportunity to sign an agreement with him became available.”

The signing is drawing comparisons to when Lewis Hamilton was also signed by McLaren at aged 13 and team boss, Andreas Seidl, says it represents the team’s continued approach to finding talent away from running a traditional driver development programme.

“While he is still early in his career, it is clear he has the ingredients to be successful in the sport.

“This signing reflects our refocused approach to identifying and supporting new talent, away from a formal young driver programme to a more tailored basis.”