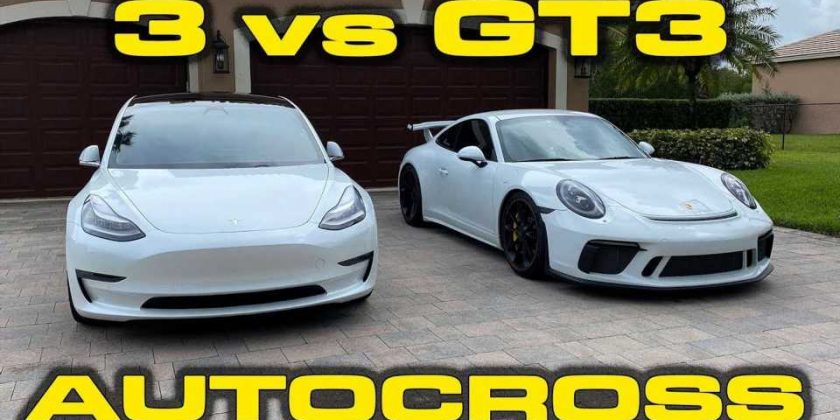 You’d think that the Porsche would easily win this one, right?

A Porsche 991.2 GT3 versus a Tesla Model 3 Performance in an autocross match up. Clearly, the Porsche should win this contest, but does it?

For starters, these two cars are really worlds apart. One is a proper family sedan, whereas the other is basically a track car that’s at home on the street. Looking at some numbers, the Porsche costs over $180,000, whereas the Tesla Model 3 Performance is about one-third of that, or around $60,000.

If the matchup was a drag race, the favorite would likely be the Model 3, but in an autocross event, the weight of the Tesla is a big deterrent, so a betting person would likely opt for the Porsche. However, there’s the X factor and that comes in the form of the driver and his or her autocross experience. In this case, the X factor falls in favor of the driver of the Model 3.

Even though the Porsche 911 weighs far less than the Model 3 and features RWD, a 7-speed trans and sticky tires, as well as a suspension specifically tuned for this sort of driving, the person behind the wheel just isn’t able to push the car to its limits.

As you’ll see in the video, the Model 3 beats the Porsche in all three races. However, the margin of victory decreases with each attempt as the Porsche driver gains some skills.

In a fairer matchup with the same driver behind the wheel of both cars, the Porsche should win, but that’s not the case here and it just goes to show that the underdog can and will win under the right set of circumstances.

We take the Tesla Model 3 Performance and Porsche GT3 to the autocross with StreetRacingMadeSafe for some fun heads up racing. 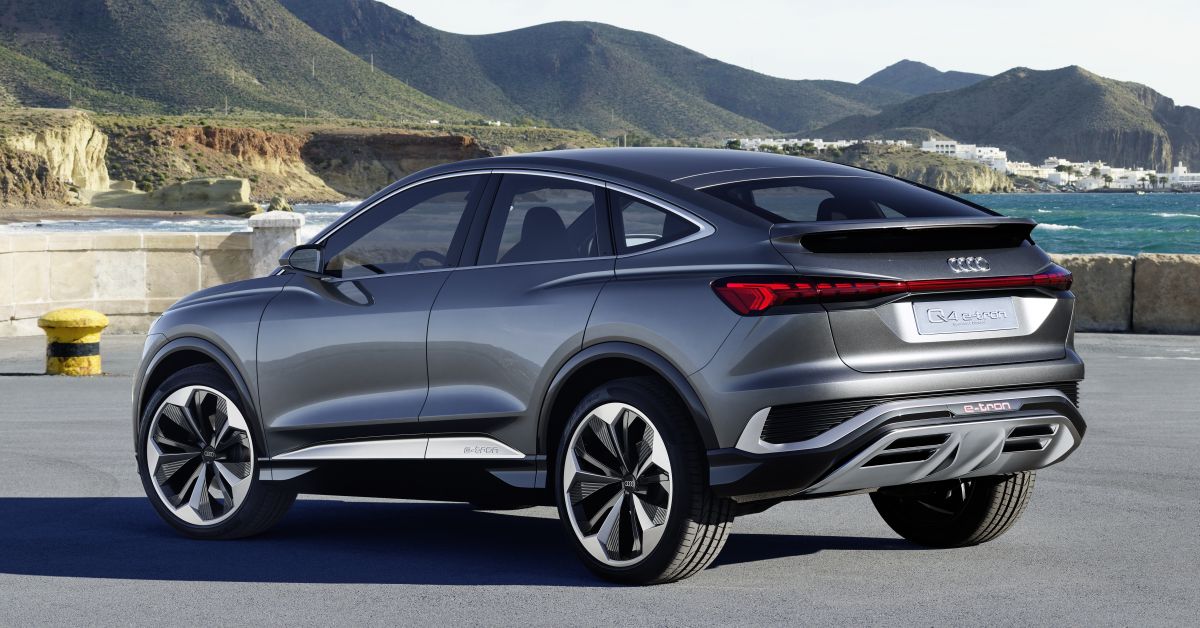