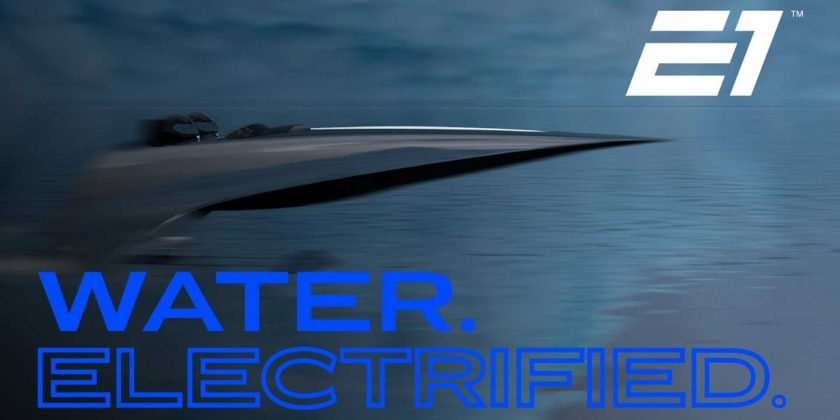 After Formula E and Extreme E, next to be electrified will be powerboats.

The world’s first electric powerboat competition was officially announced today in Monaco. It’s called the UIM E1 World Electric Powerboat Series and the idea behind it is simple – the electrification of sea-based races as part of a quest to reduce emissions and limit the pollution of the ocean. 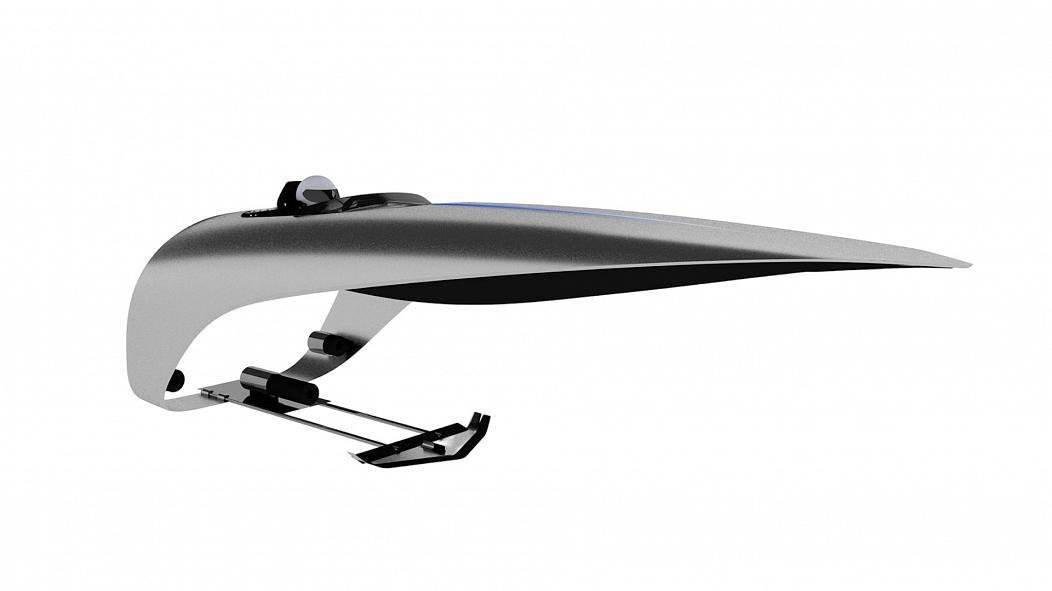 We don’t exactly know when it will debut, but according to co-founder Alejandro Agag, the Spanish businessman that co-created of Formula E and Extreme E,

‘ The earth’s oceans, lakes and rivers are under huge environmental pressure from fossil fuel spills and plastic pollution. Right now the use of electric power on the water is still at an embryonic stage. My ambition is for the E1 Series to accelerate the adoption of electric boats, to demonstrate how exciting they can be and to promote electric solutions and clean water mobility to marine travel worldwide. ‘

The idea for this new E1 electric powerboat series was dreamt up earlier in the year during lockdown, in London, by Agag and Rodi Basso, McLaren’s former motorsport director with a background in aerospace engineering. We don’t know when the series will start, but we do know that the look of be boats themselves is inspired by Star Wars Stormtroopers’ Speeder Bikes and that they will have a top speed of 111 km/h (69 mph).