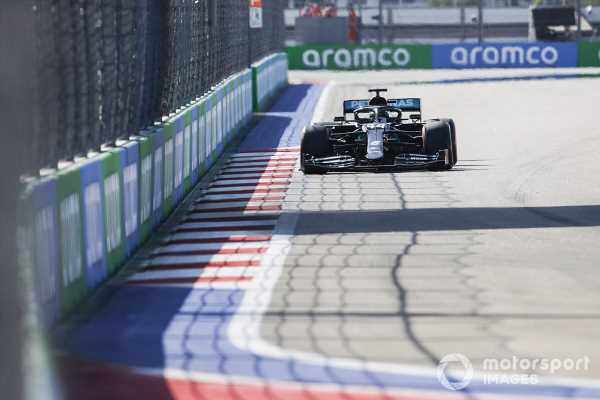 Hamilton asked the team as he drove out of the pitlane if he could conduct his starts beyond the usual area, which was covered in rubber after two days of action.

His engineer Peter Bonnington said he could, but with no TV coverage of his exit from the pitlane, the team did not spot how far beyond the usual area he had travelled.

After running through the pits, Hamilton conducted a second start in the same place, and this time it was seen on TV and flagged for investigation by the FIA.

Hamilton subsequently received two five-second penalties which badly compromised his race and left him in third place at the flag.

The FIA deemed that he had gained a sporting advantage, and Shovlin acknowledged that Hamilton had been looking for a more representative piece of track on which to make his start.

“In some places there’s a box that they paint on the floor, and you’ve got to do it in the box,” said Shovlin.

“Then other places, it’s kind of a general area. And often, if there’s a lot of rubber, that’s not going to be representative of the grid.

“The drivers and also the engineers will want to find a bit that’s closer in terms of the grip to expect on the grid. And all it was was Lewis asked if he could go a bit further.

“We hadn’t realised quite how far he was going to go. But it’s really just trying to find a bit of tarmac that’s more like the one that you’re going to get when you do the proper race start.”

Shovlin admitted that the team suspected that there would be an issue after seeing the location of the second start.

“We didn’t see the first one,” he said. “And when we saw the second one, we thought, ‘They’re not going to like that.’

“But we didn’t think it was dangerous. And given the event notes said that it was on the right hand side after the pit exit we thought it might have been ambiguous enough that we would have just got a telling off.

“When we saw the car position, it wasn’t a complete surprise that they didn’t like it. And no doubt there may have been teams who flagged it as much as whether the FIA or the stewards spotted it themselves.” 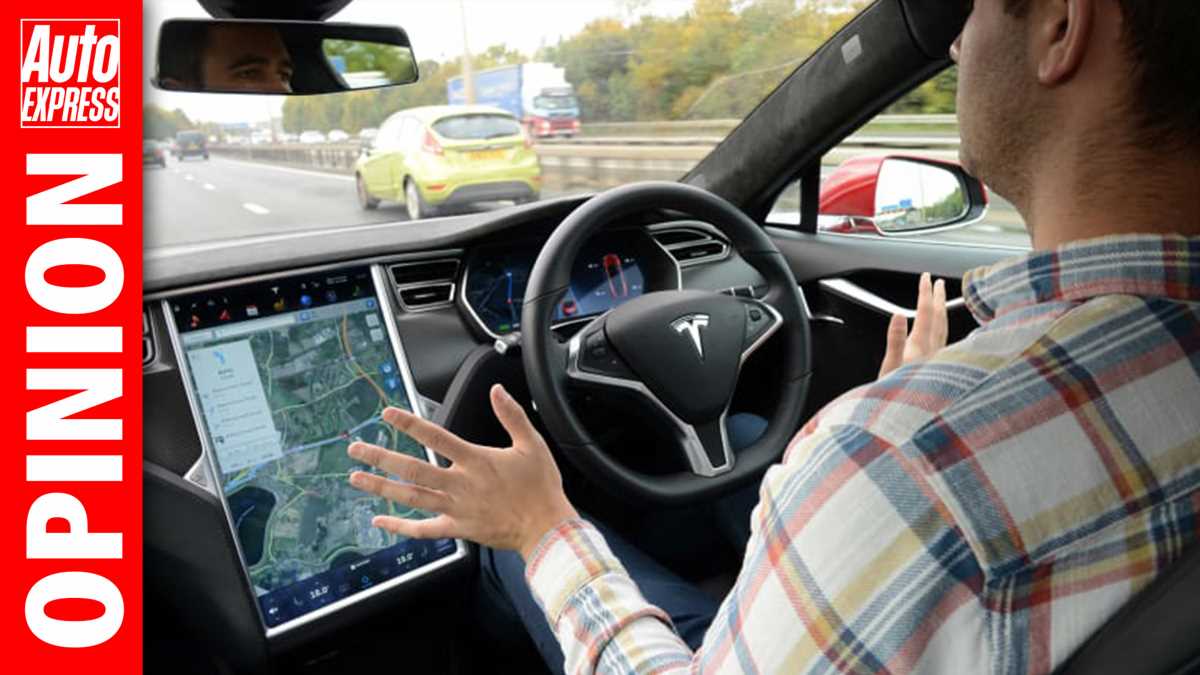 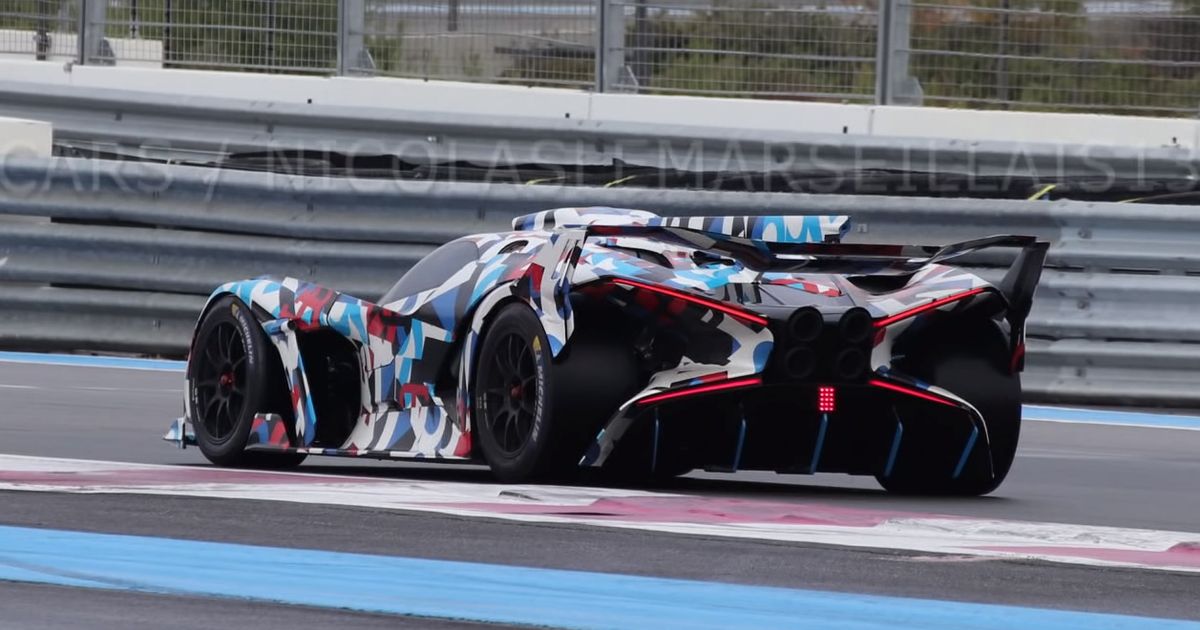 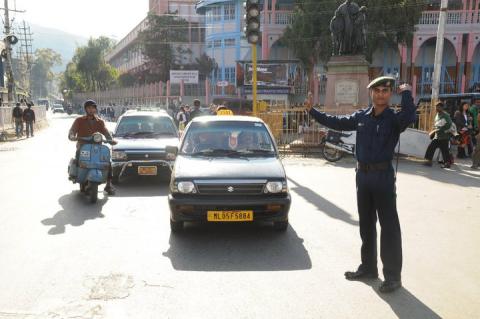