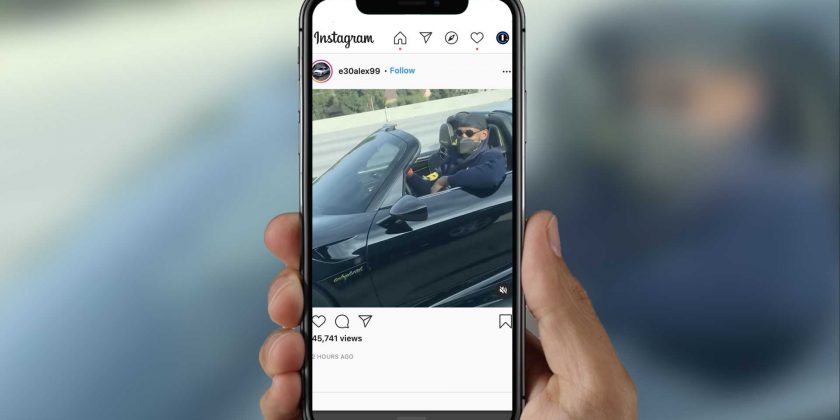 It looks like a tight fight for the NBA superstar.

Life can be glorious for mega-famous sports superstars like LeBron James. But let’s be honest – it comes at the cost of anonymity. Despite donning a face mask to help slow the spread of coronavirus, James was spotted recently cruising down a highway with the roof off his Porsche 918 Spyder. An Instagram video from e30alex99 shows the NBA legend passing by with his head slightly above the roof, so yeah, it’s a snug fit.

We know James has a thing for cars, and naturally, superstardom opens the door for superstar vehicles. With an estimated worth of nearly half a billion dollars, why wouldn’t he have a plethora of high-dollar rides in his garage? The Porsche 918 had a new sticker price of $845,000, but we don’t know if he bought the car new or came upon it recently. If it was a recent purchase, he likely paid over $1 million, as Porsche only built 918 examples of the hybrid hypercar and values have increased handsomely over time.

Admittedly, we’re getting a bit cheeky with the Kia tie-in, but it’s not just for the fun of it. A few years back, James was tweeting about driving his Kia K900 sedan and sports fans lost their collective minds. Everyone thought it was a joke until James signed on to be a brand ambassador for the automaker in October 2014. In a press release from Kia, James confirmed that he “was a Kia K900 driver and fan before we decided to become partners.”

If you think about it, rolling in Kia’s flagship sedan could be a great way for a superstar like James to go incognito. It’s not an unwelcome atmosphere, either, with Motor1.com Global Editor-In-Cheif John Neff giving the K900 high marks for comfort and technology. Styling and performance are lackluster at best, but hey, that’s what makes it such a cool under-the-radar machine for those seeking the anonymity they lost long ago. When styling and performance are desired, well, that’s where the 918 comes in. 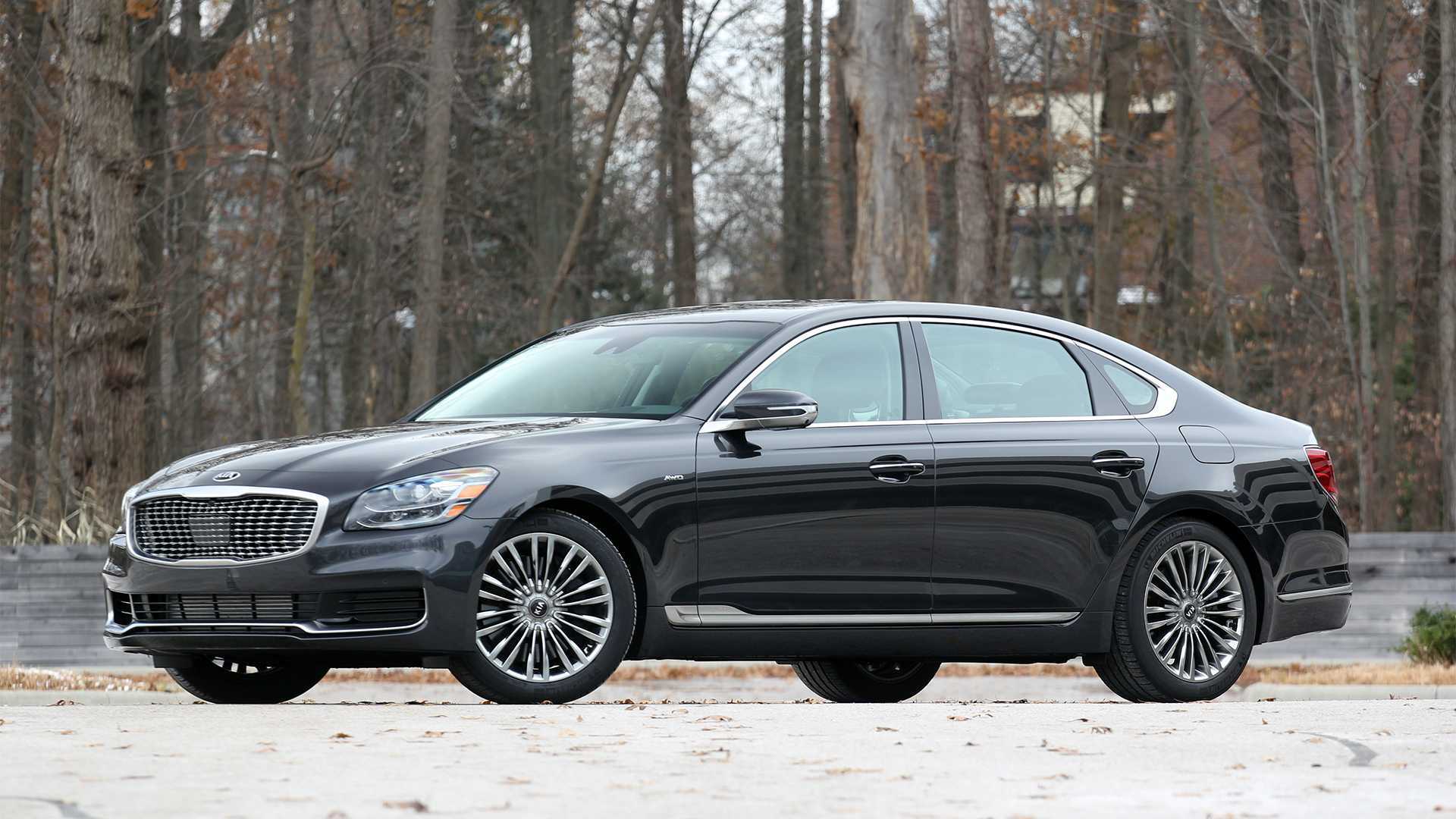 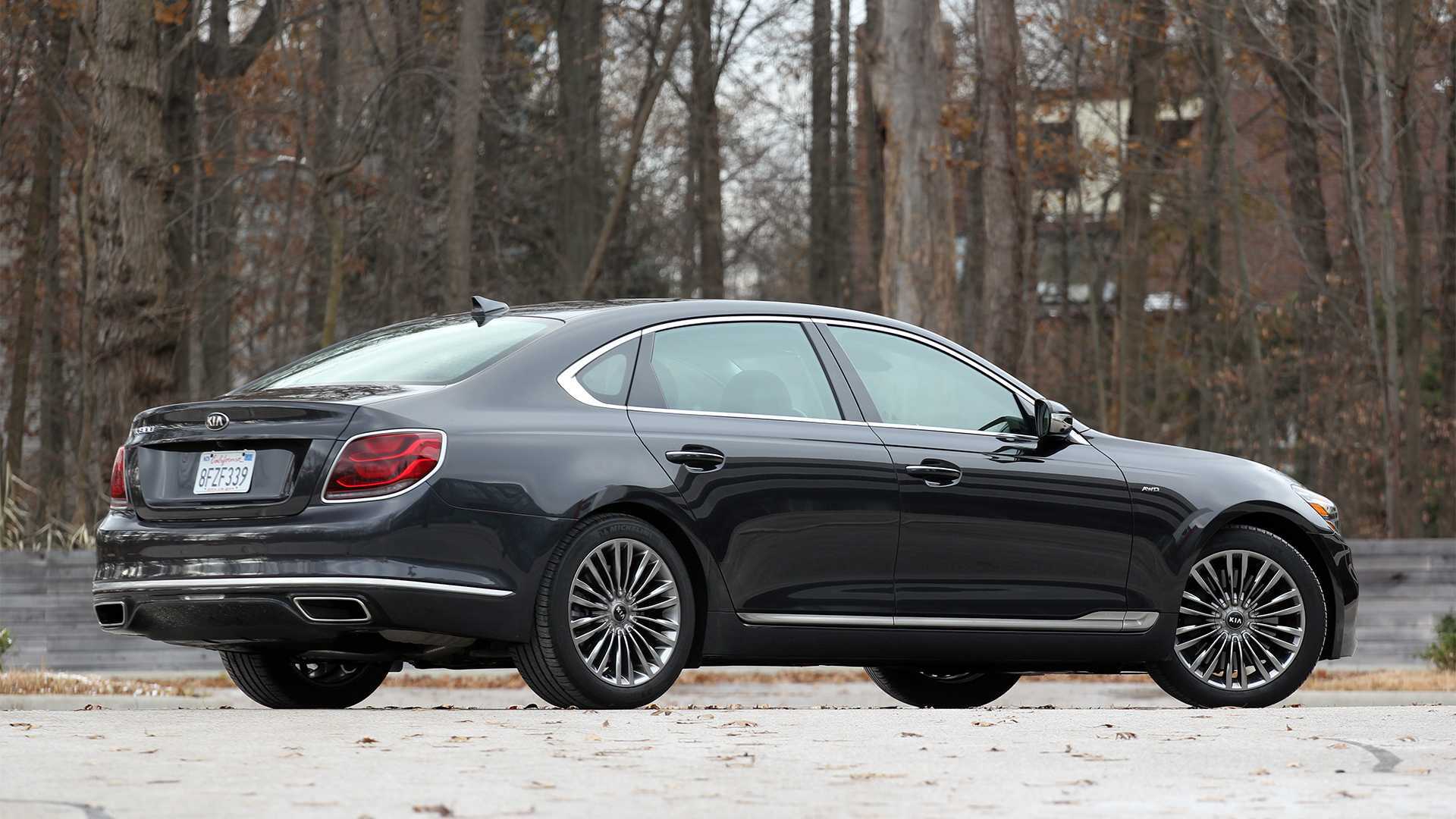 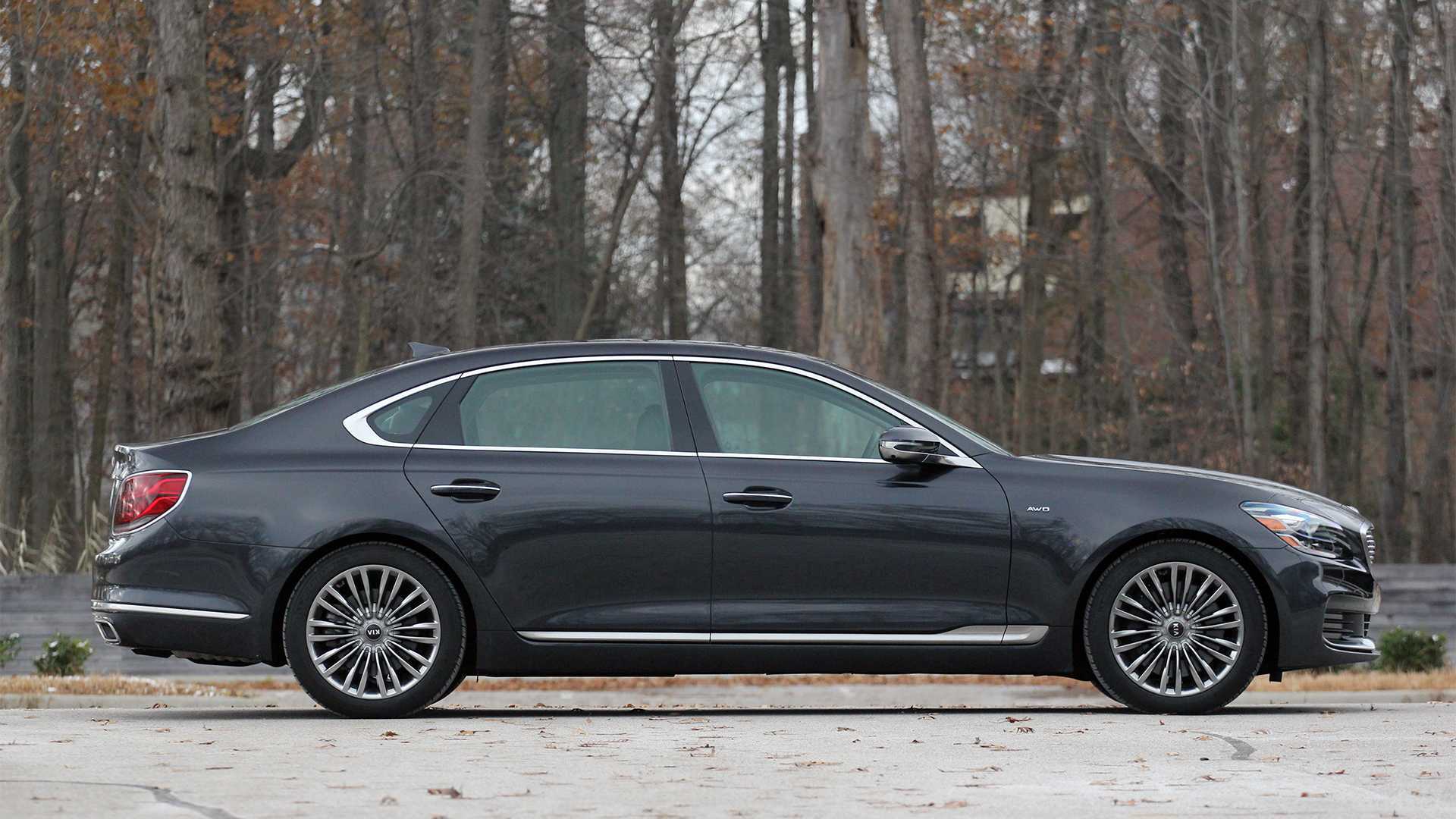 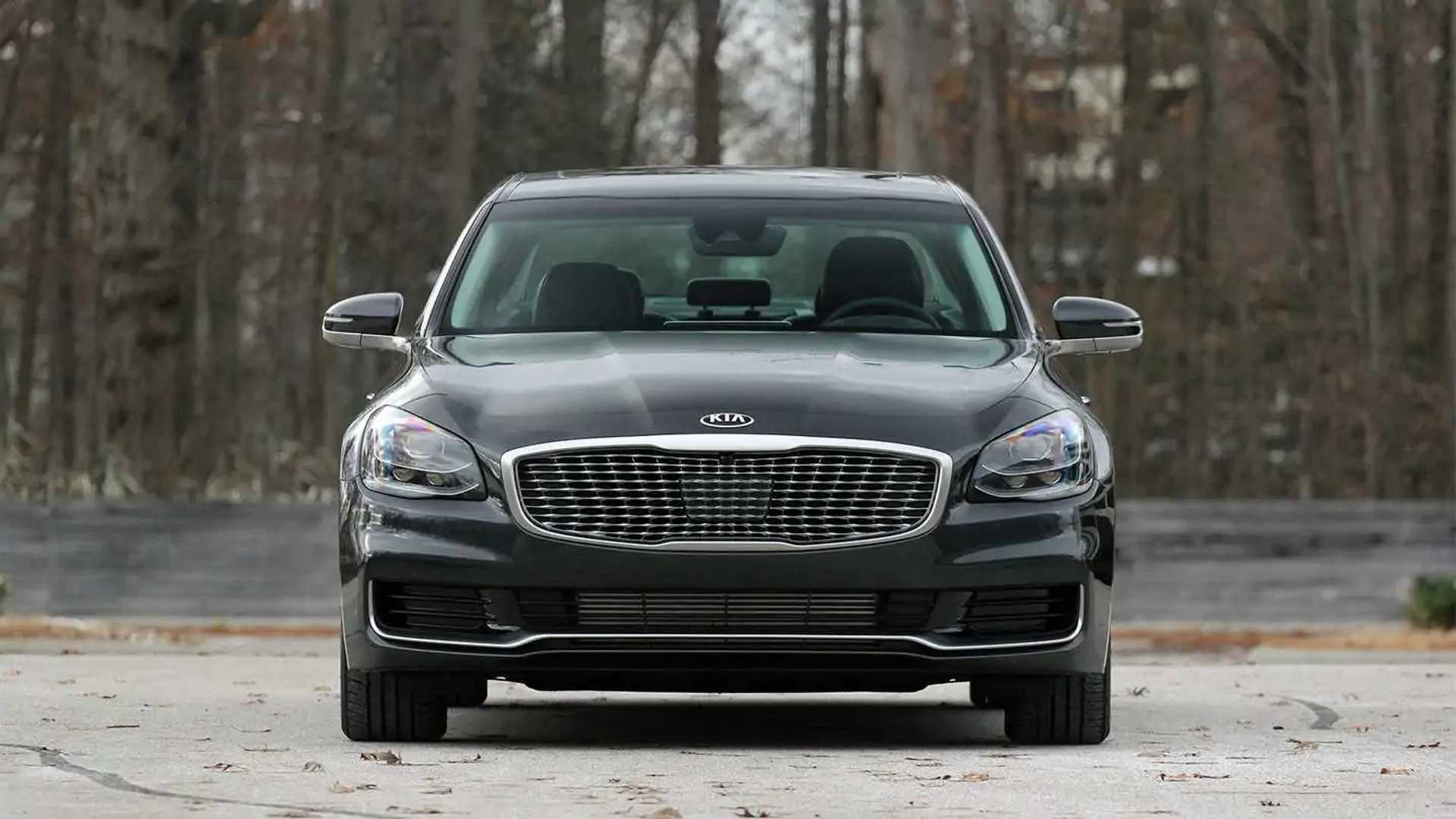 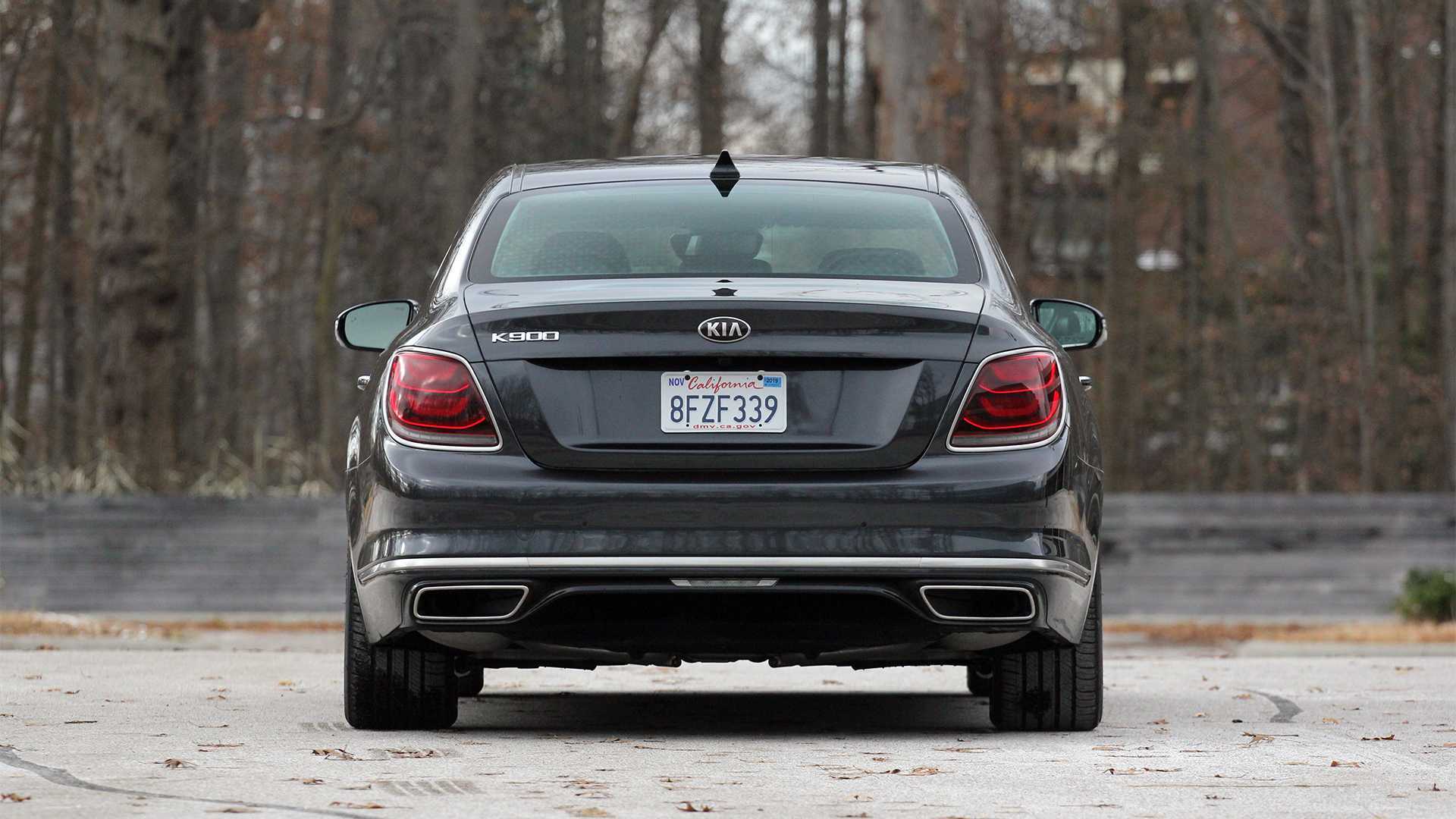 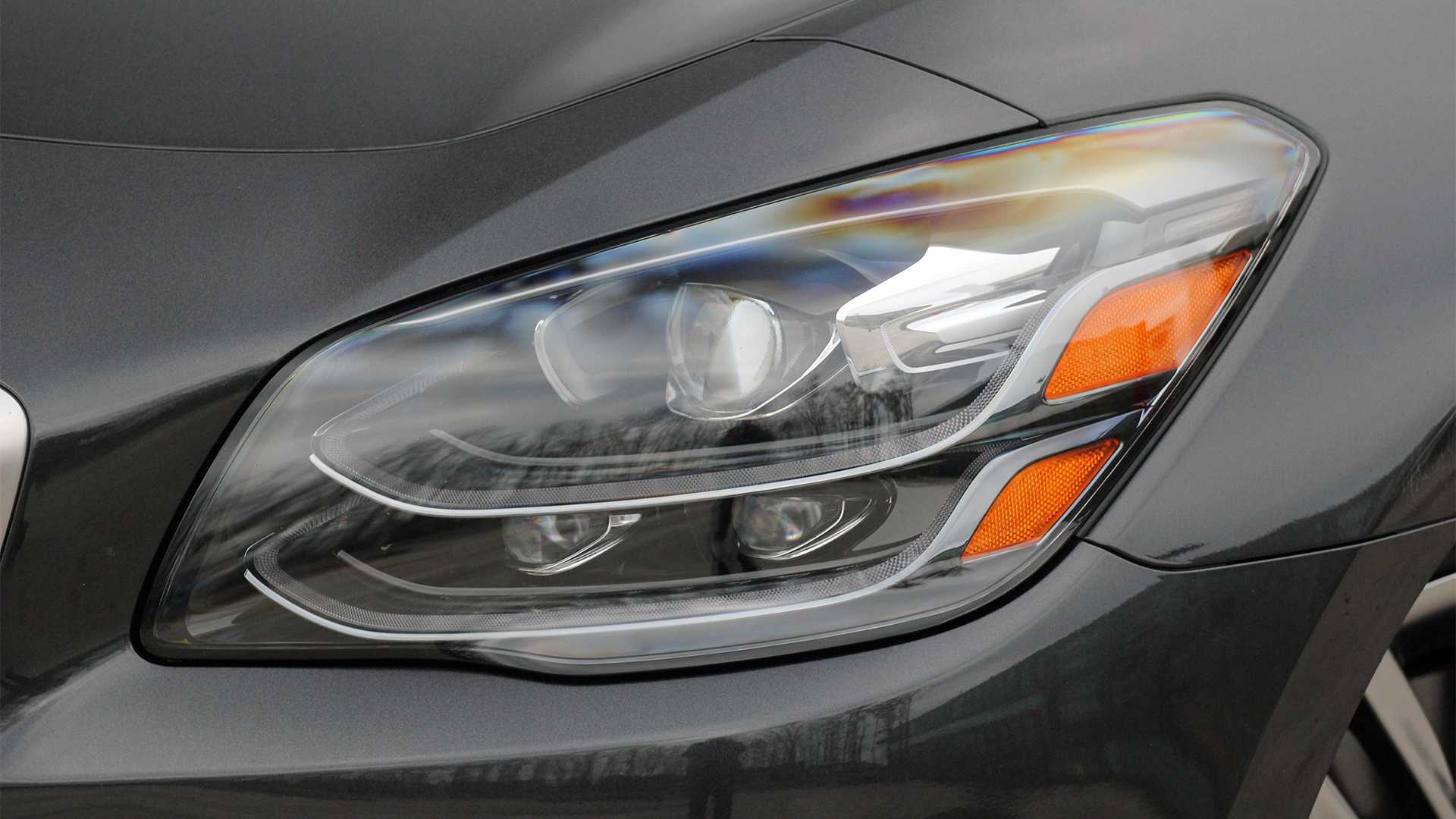 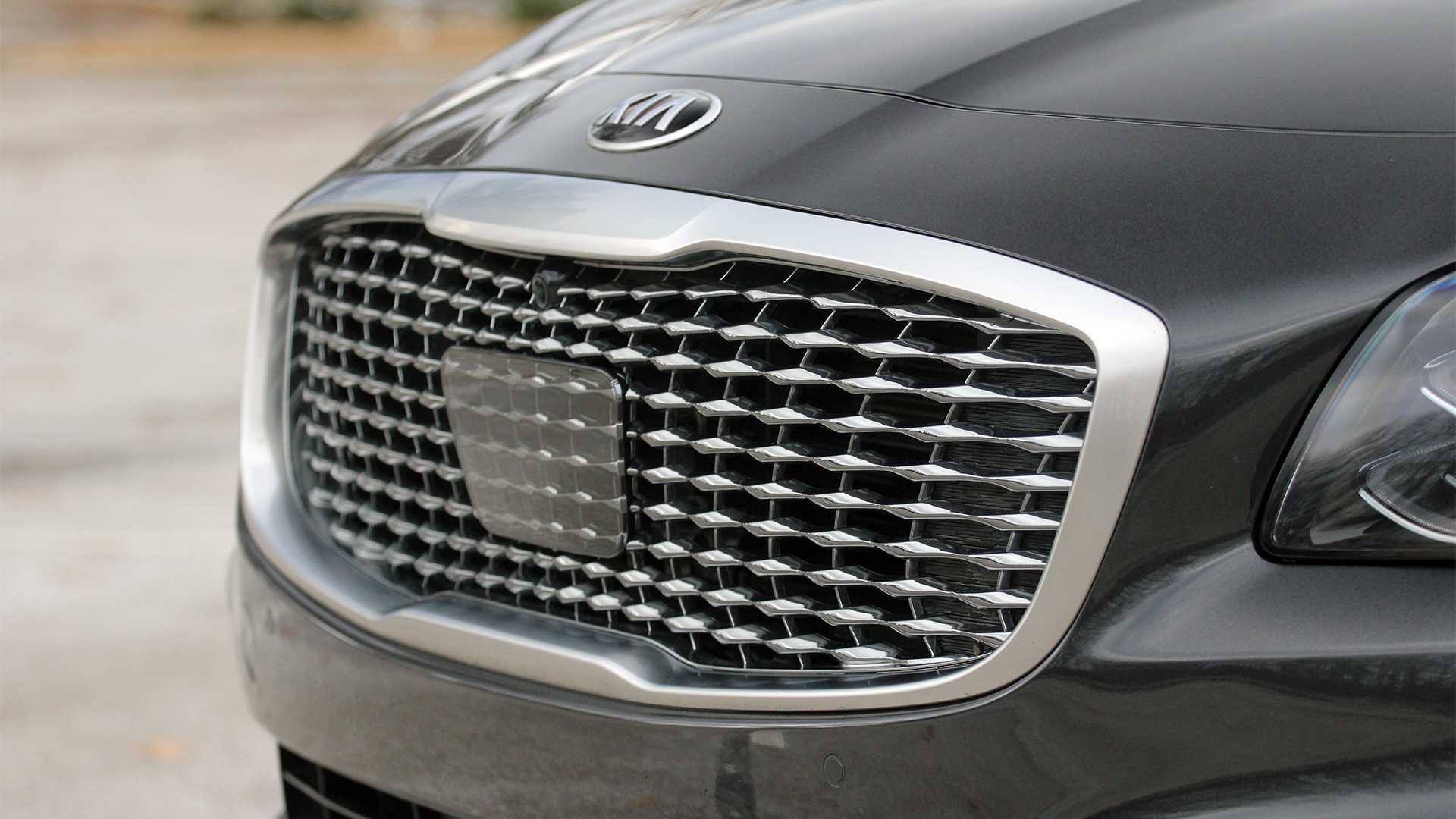 More recently, James connected with GMC to promote the new Hummer EV. Granted it’s not as fast as the 918, but he should at least be able to fit inside the off-roader’s cabin with some headroom to spare.