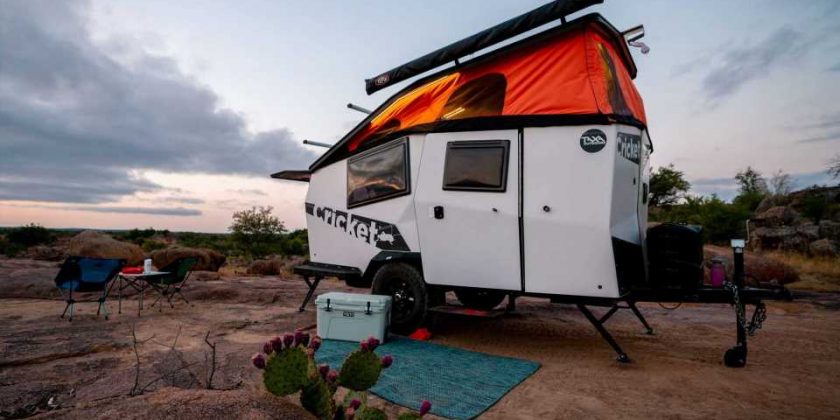 Upgrades include a suspension lift, a new hitch, and new wheels.

Taxa Outdoors has updated and expanded its lineup of 2021 camping trailers by adding even more versatility. The company has announced it’ll launch two new overlanding campers – its Mantis and TigerMoth offerings – while updating its existing Cricket Overland model for the new model year. The three receive a trio of upgrades – a new hitch, new wheels, and an upgraded suspension.

The Lock ‘n Roll hitch adds three-axis movement and 360 degrees of rotation. Taxa pairs it with a Timbren axle-less suspension with a four-inch suspension lift, eliminating the limitations of the thru-axle design. Rubber springs and urethane bushings help give the trailer a quiet ride. The last upgrade is the alloy wheels wrapped in Cooper Discover AT3LT on-off-road all-terrains tires. Taxa says that the tires can handle dirt, gravel, mud, light snow, and “the urban jungle.” 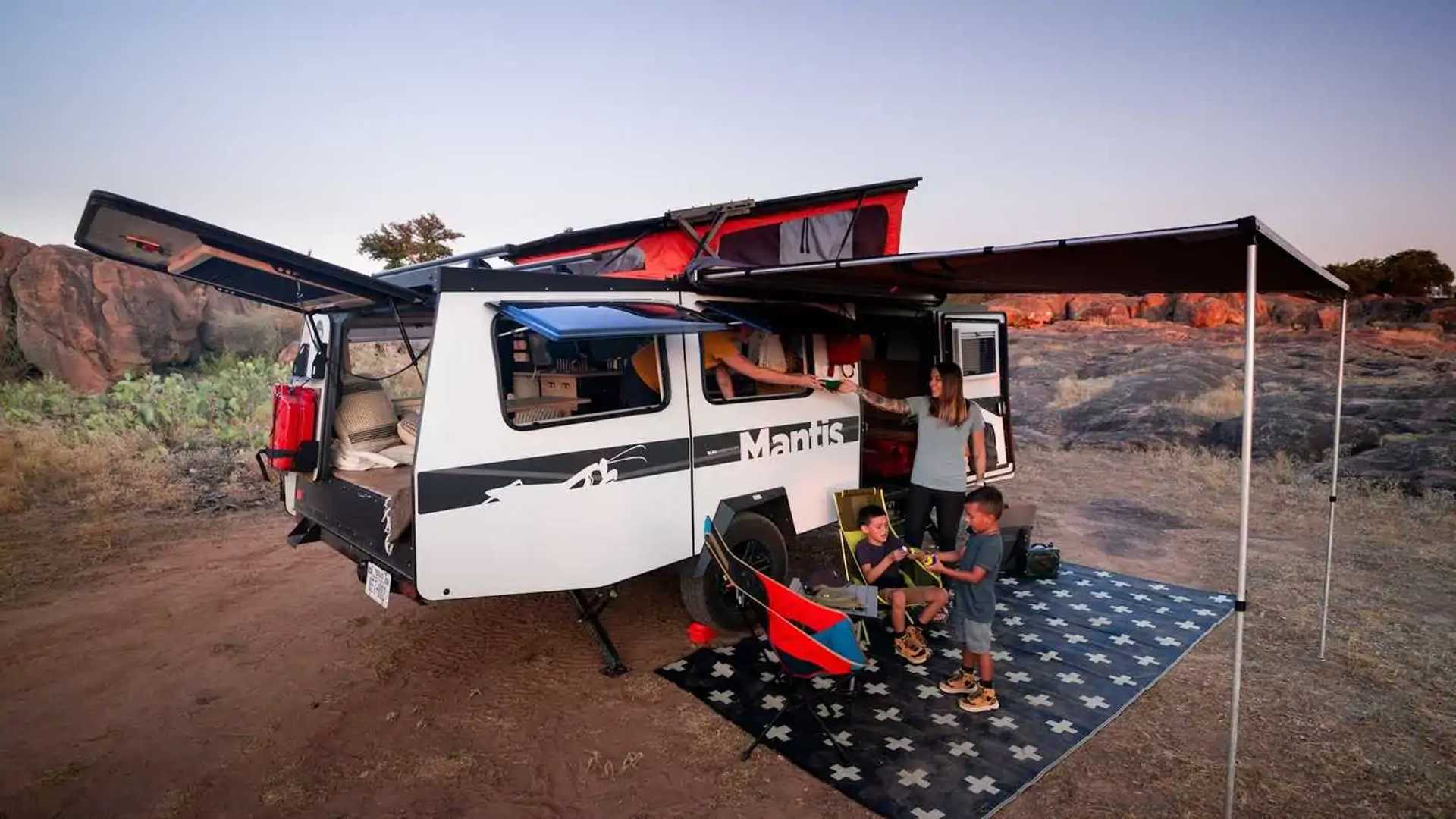 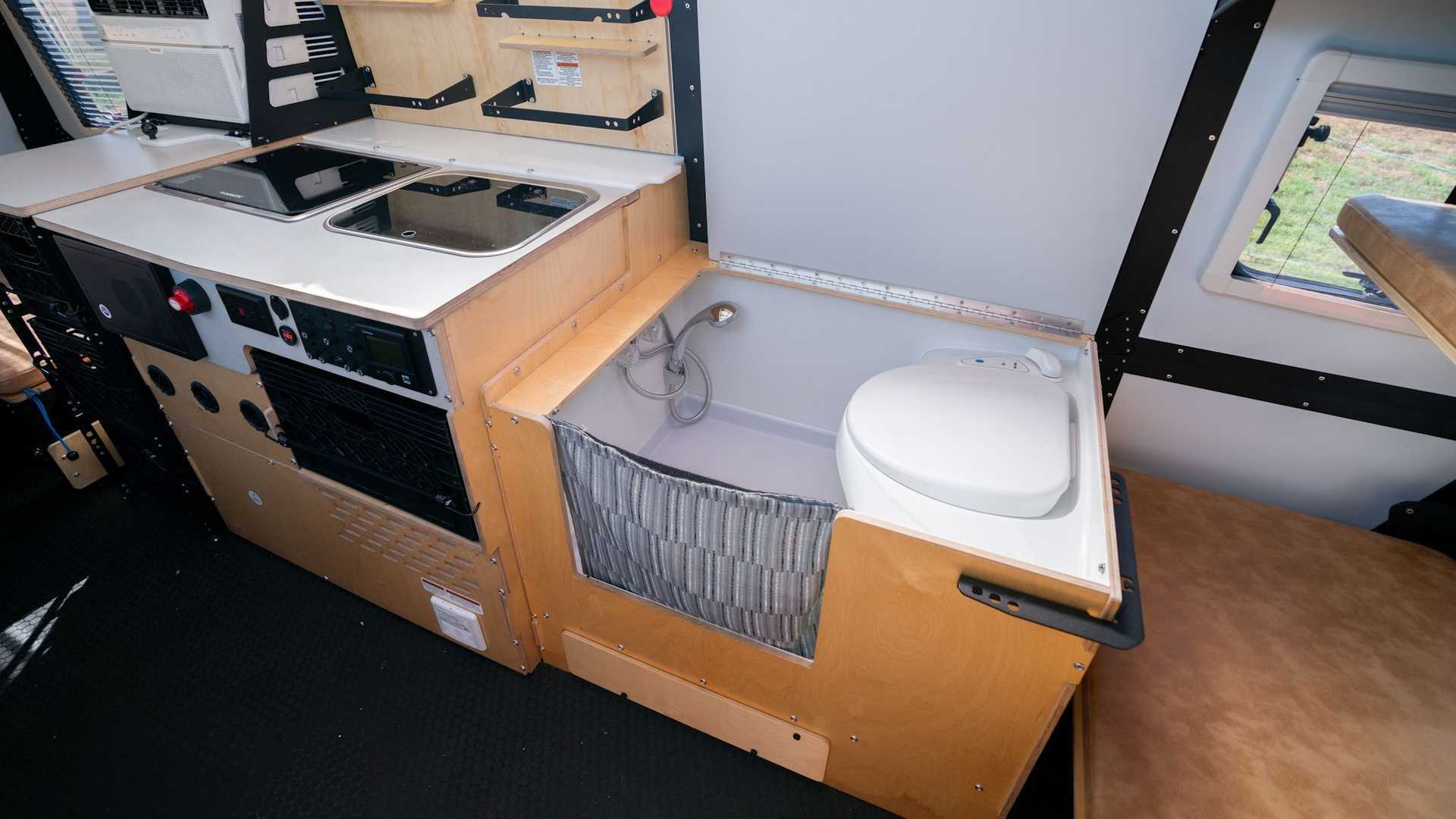 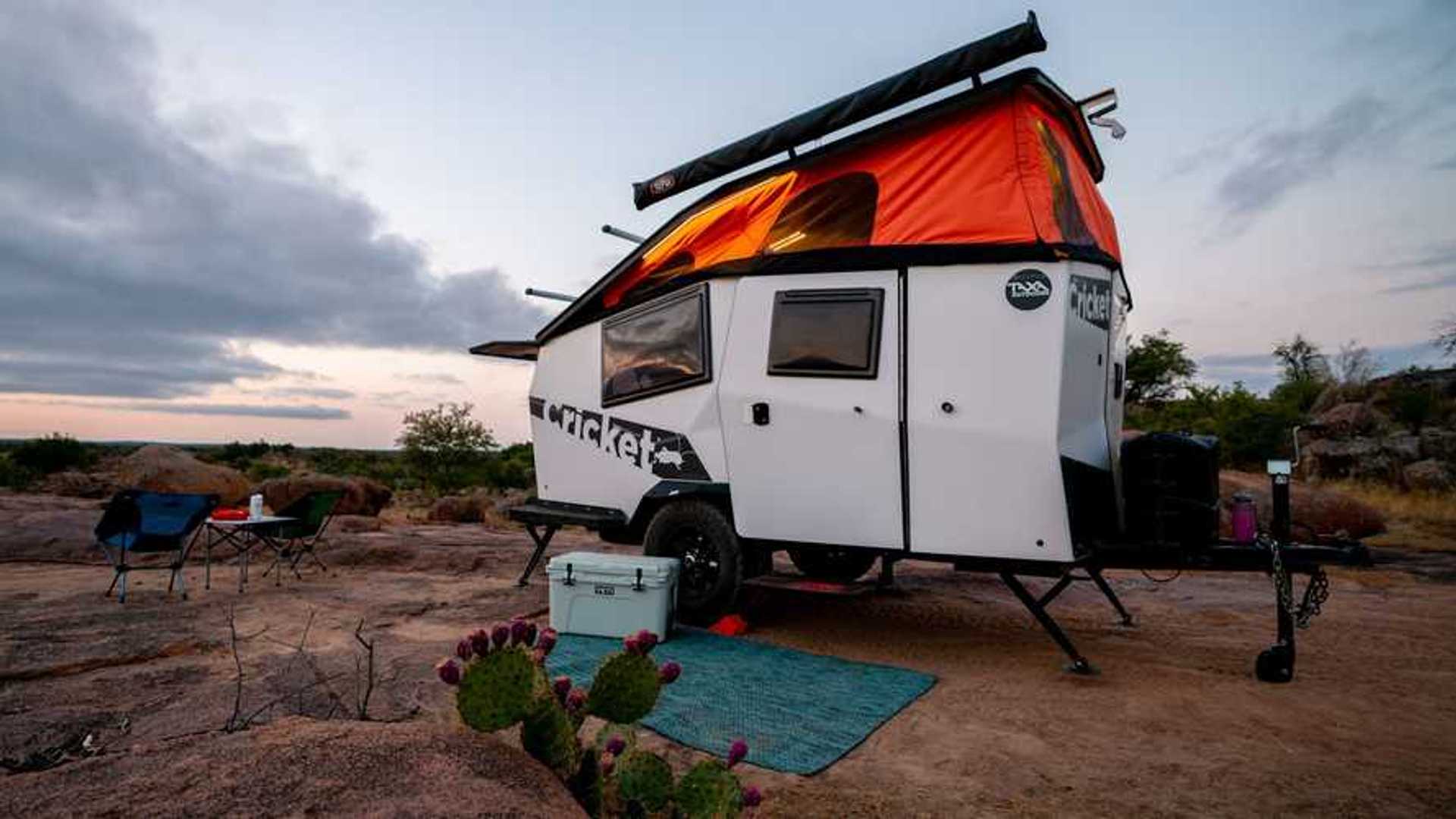 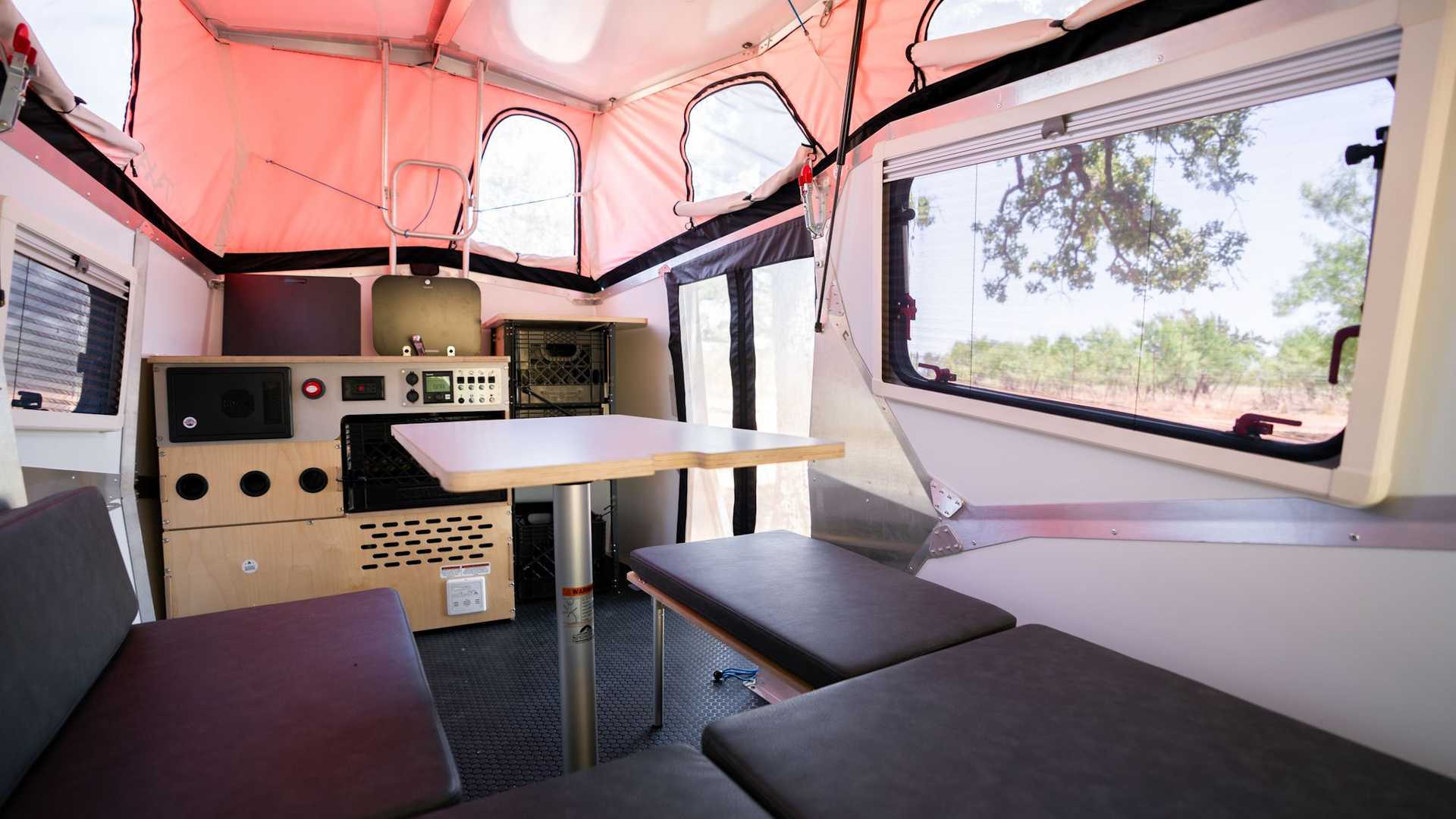 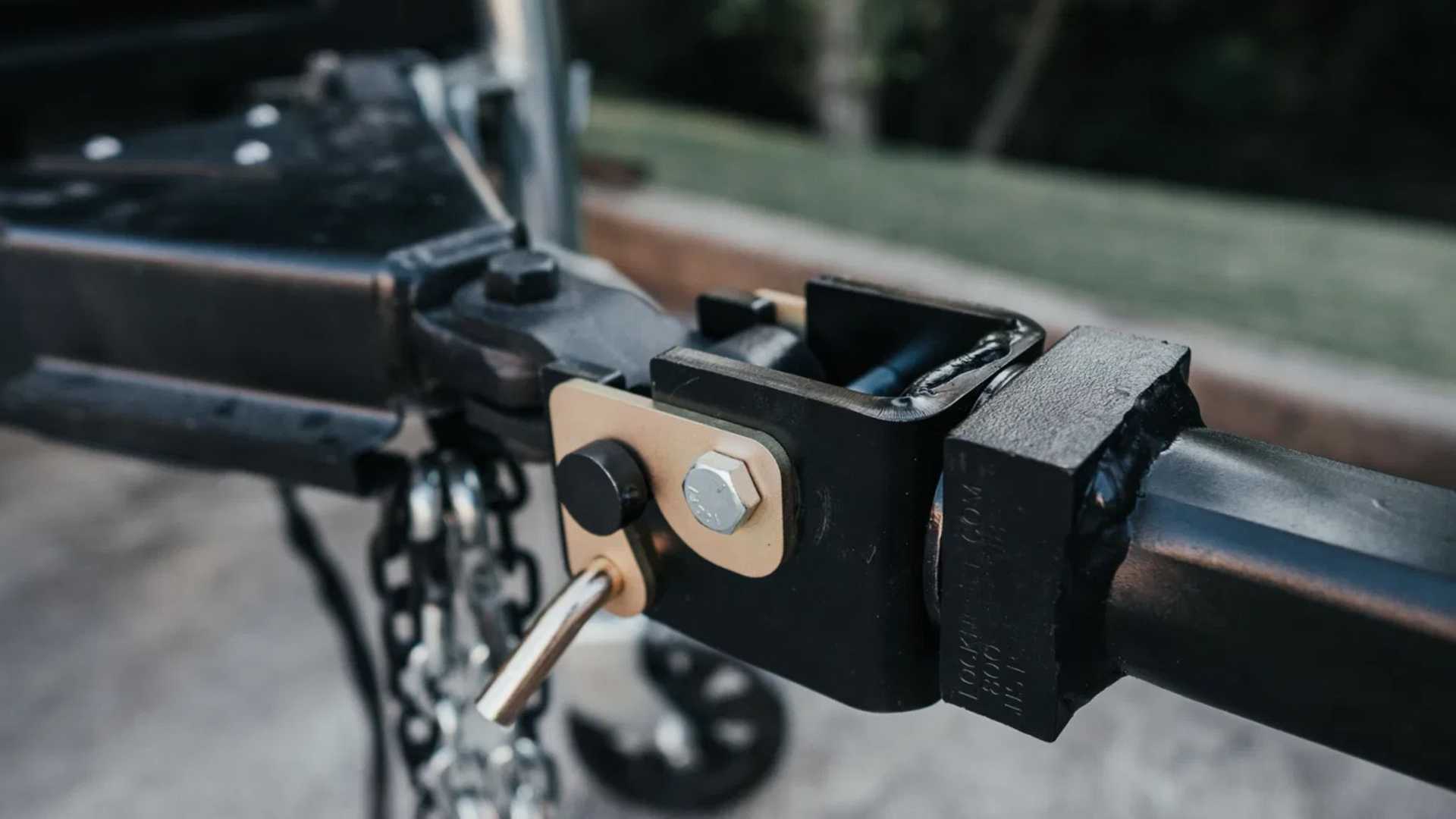 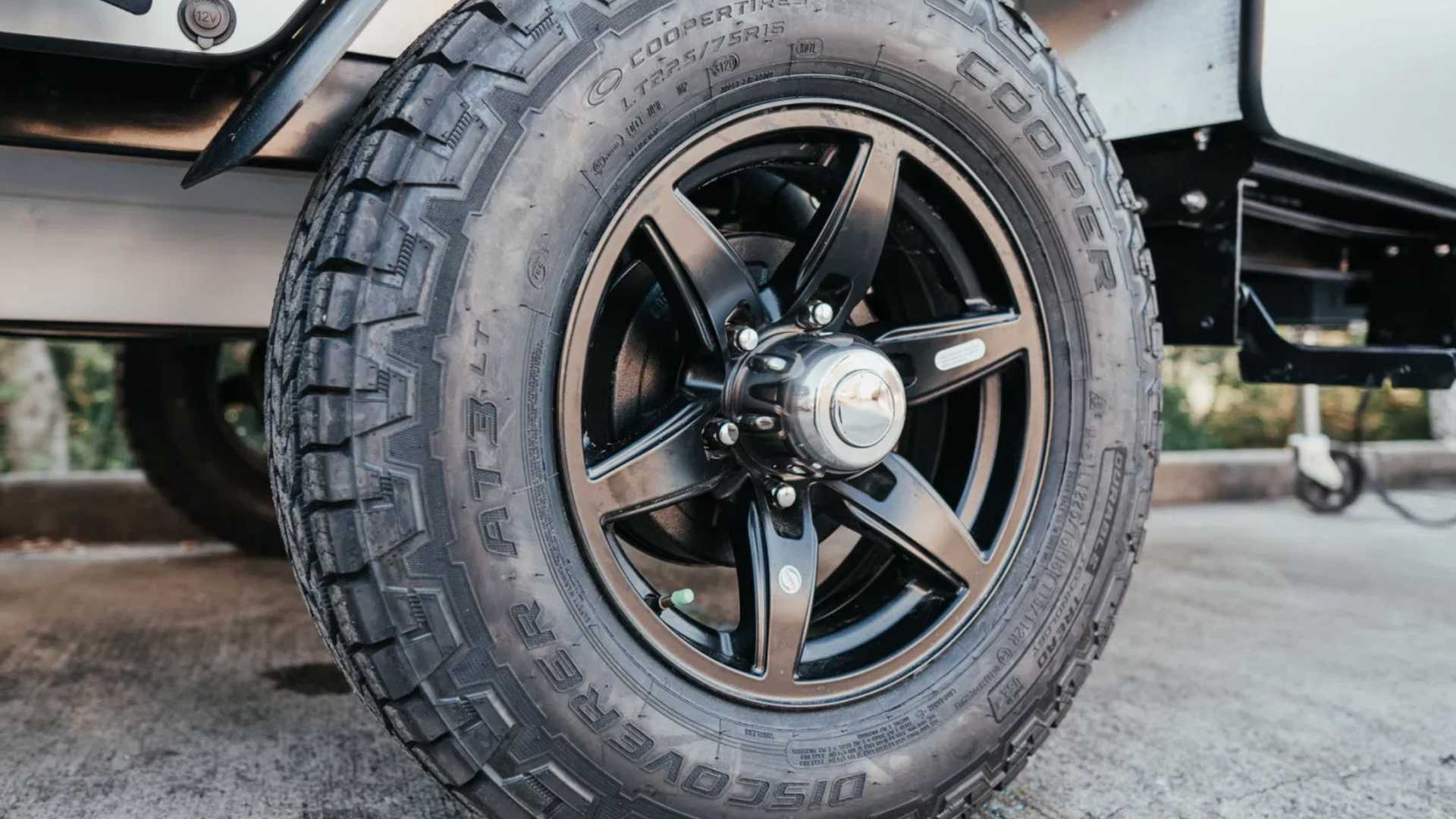 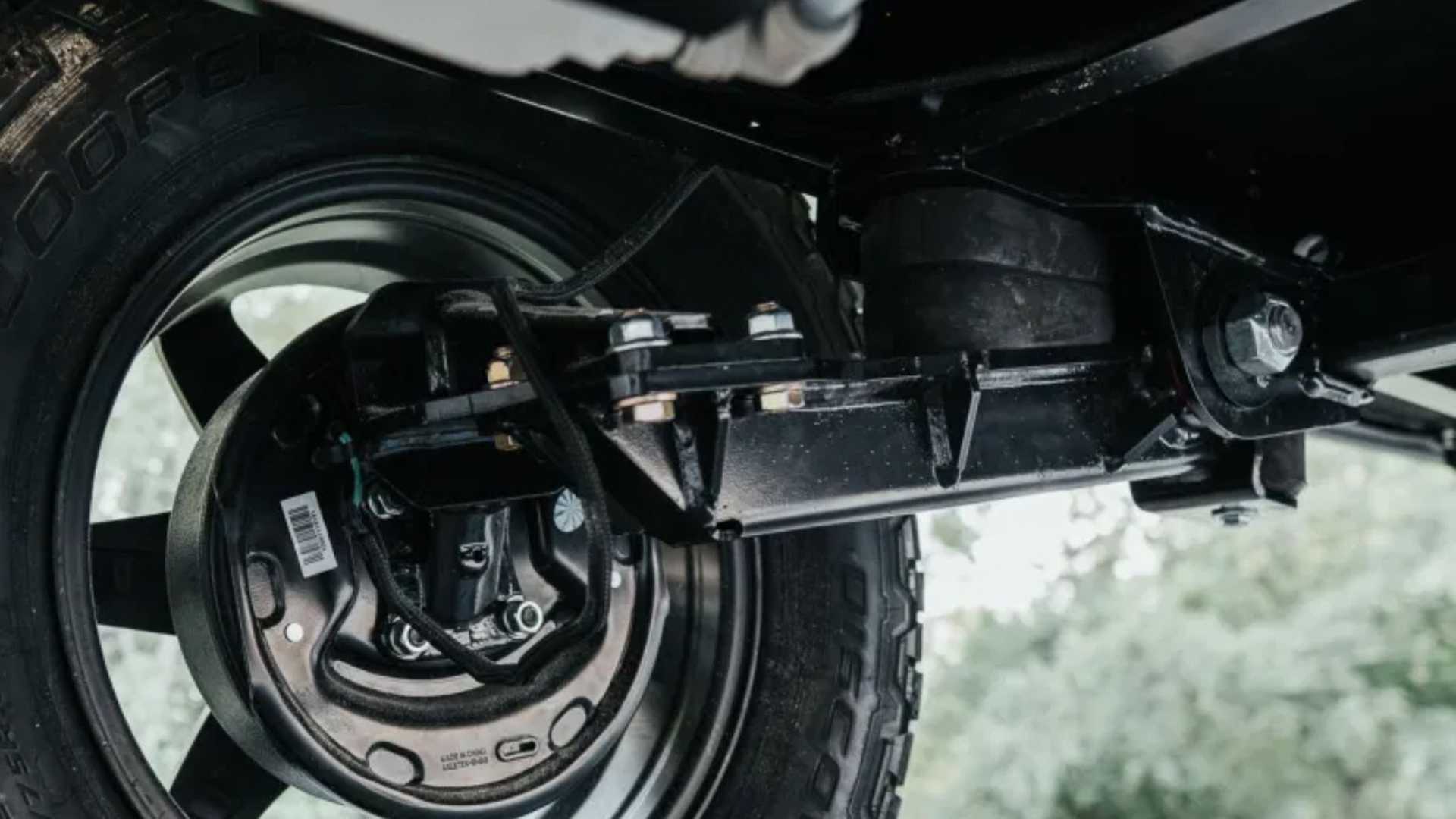 The Mantis is the company’s best-selling camper trailer, and the new Overland variant should only increase its appeal. It offers Taxa’s most spacious living quarters, capable of sleeping four comfortably or more with a hammock and some creative thinking. Standard features include a two-burner stove, a separate sink, redesigned kitchen cabinetry, and additional storage. The TigerMoth Overland is an all-new offering for 2021, giving the lightest Taxa camper available a total of four windows, a pull-out camp kitchen, a two-burner stove, THULE adjustable roof load bars, and other upgrades.

The Cricket Overland was already available, but 2021 sees the rugged trailer receive some new features, such as a new rear driver-side window and additional storage. It sports the same overlanding upgrades as the two campers, paired with a NASA-inspired design. The updated Cricket is priced in the middle of the other two Overland models, starting at $38,950. That’s more expansive than the $24,950 TigerMoth, though significantly cheaper than the $49,950 Mantis Overland. Happy camping.