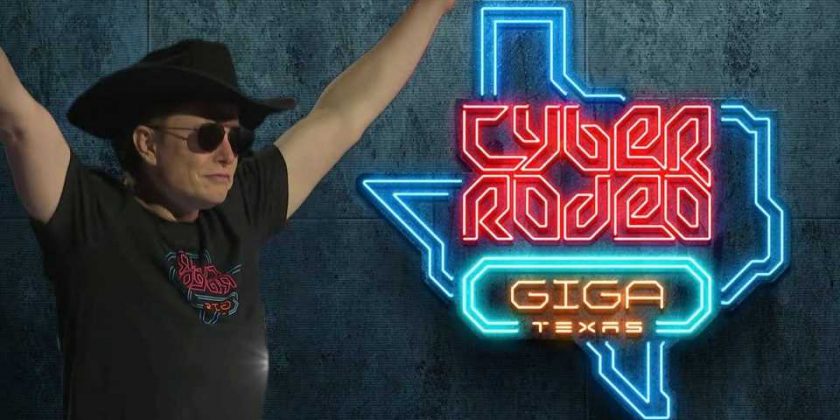 Everyone was trying to anticipate what secrets would be revealed at last night’s Cyber Rodeo which celebrated the grand opening of Tesla’s new Gigafactory in Austin, Texas. It turns out I had guessed (publicly) a few tidbits, but Tesla’s Elon Musk opened up about some things that surprised many observers (including me)!

Discussing Tesla’s forthcoming humanoid AI robot, Musk said, “It will [completely] upend our idea of what the economy is… it will be able to do basically anything humans don’t want to do. It will do it. It’s going to bring an age of abundance… I think we have a shot at being in production for version one of Optimus [robot] hopefully next year.”

So what can we expect this year? An abundance of Model Y vehicles — a handful were even delivered to customers (along with the new 4680 batteries and structural battery pack design) last night. In short, the goal for this year is massive scaling of Tesla’s vehicle production via a global network of gigafactories — including the company’s new headquarters in Austin, Texas.