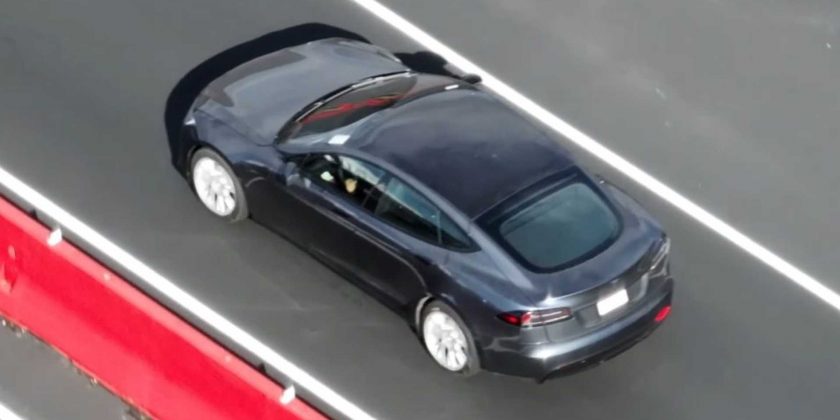 The new Tesla Cybertruck prototype was not the only finding in the latest Chile Al100‘s flyover video at the Tesla Factory’s test track in Fremont, California.

Also, a Tesla Model S test car was seen with a surprisingly big charging flap within the rear light segment, which appears to be similar to the one in the Tesla Model 3/Model Y cars.

As noted by Tesla_Adri (@tesla_adri), it might be a new, enlarged version of the charging flap that will be used to accommodate the CCS-compatible charging port in the refreshed Model S/Model X in Europe (and other markets). 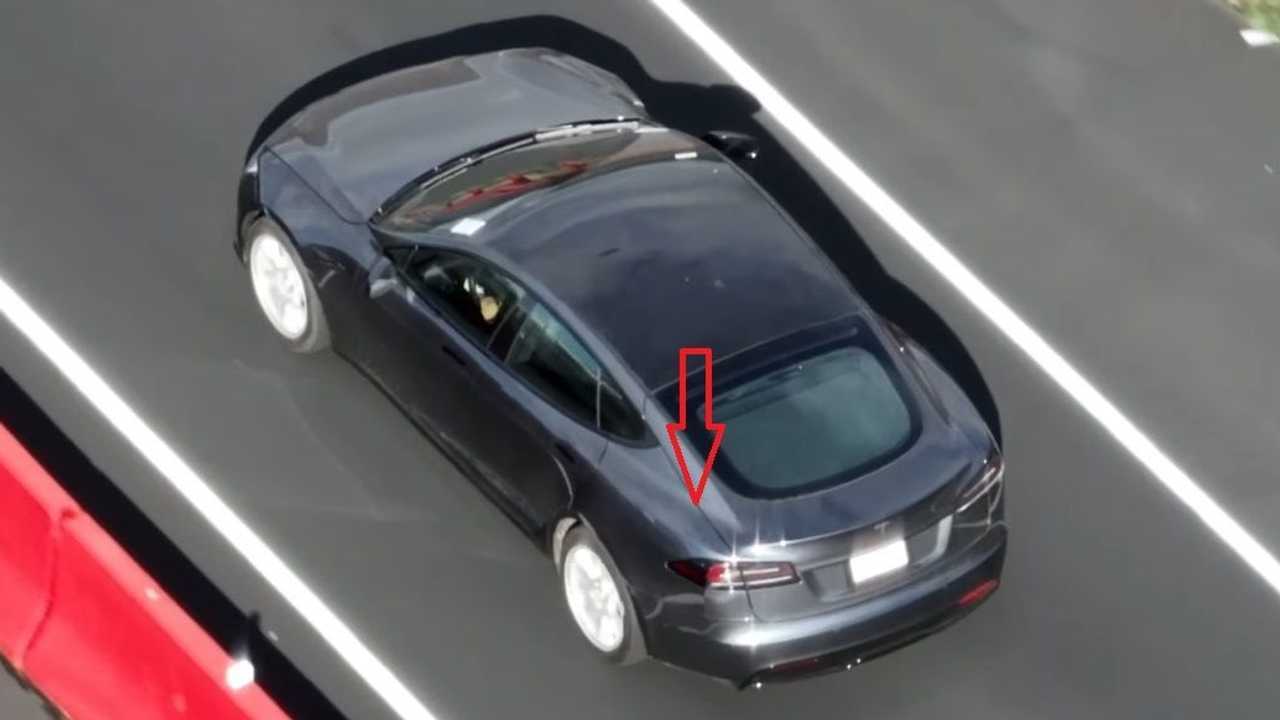 The previous small charging inlet was good enough to accommodate Tesla’s proprietary connector in North America and some other markets, as well as the European Type 2 charging inlet (used for both AC and DC charging). 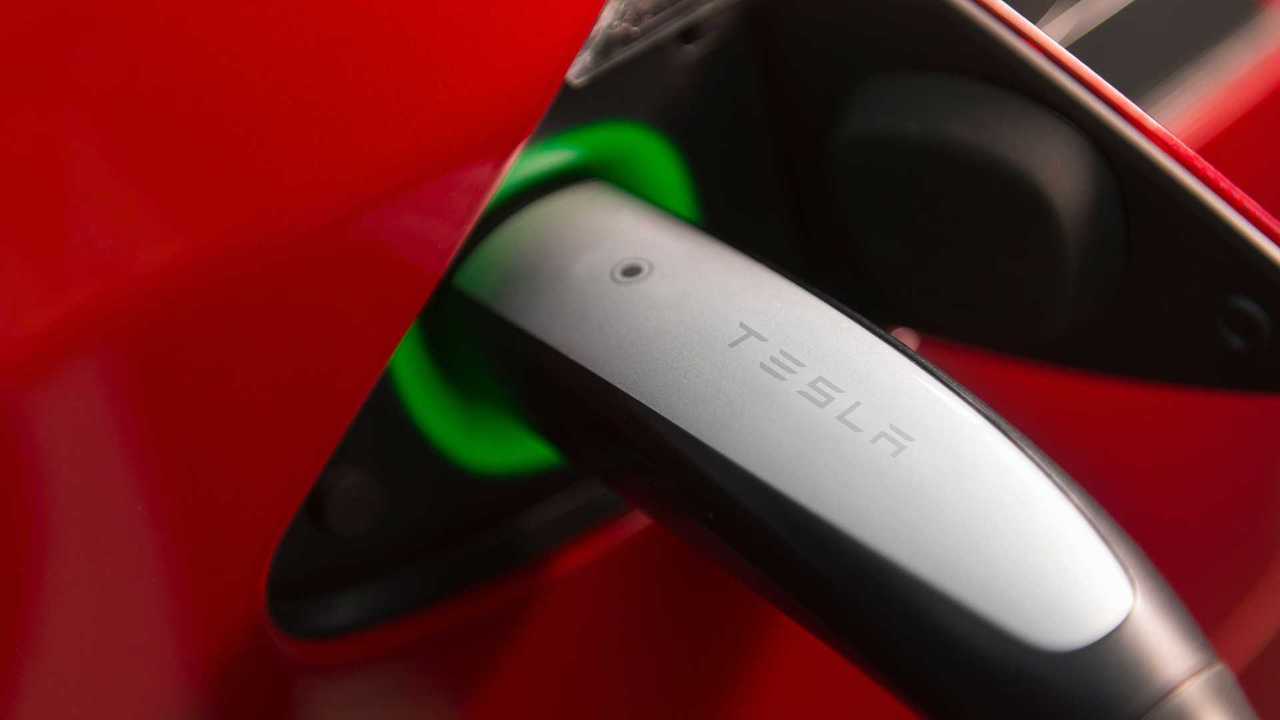 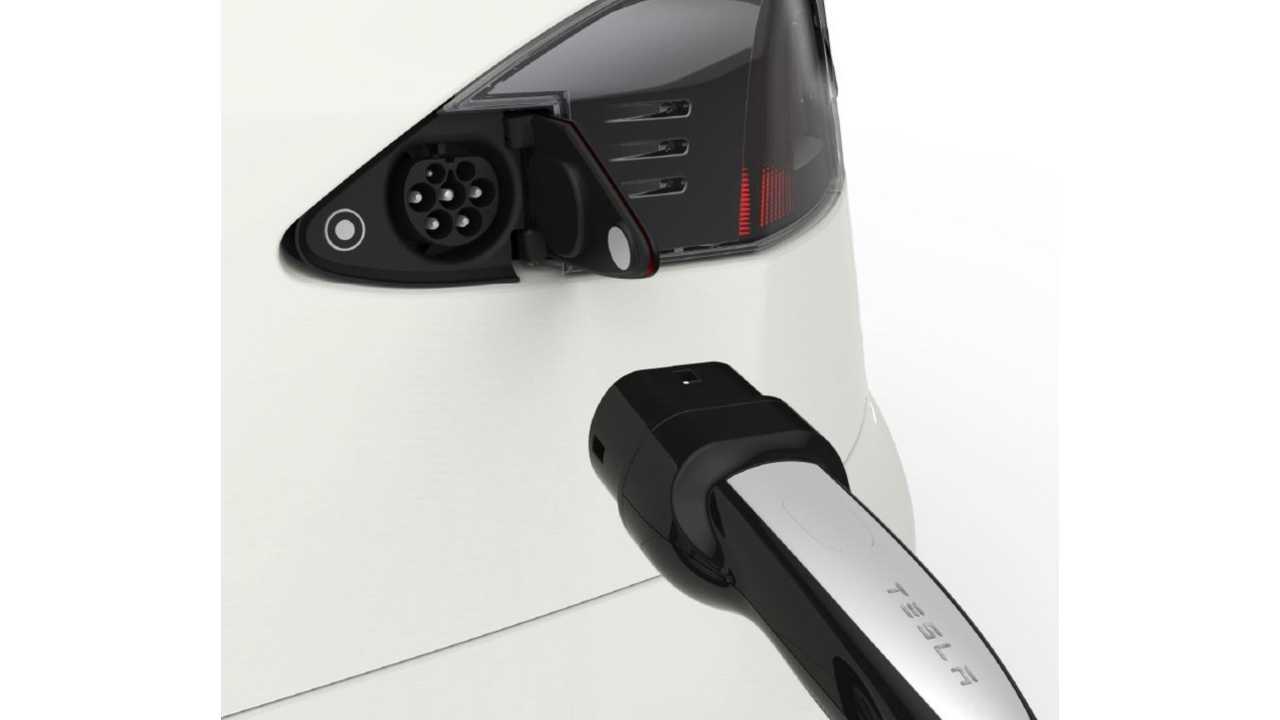 However, as the company launched the Model 3/Model Y in Europe with the CCS Combo 2-compatible inlet, it was obvious that a similar fate will befall also the Model S/X once the refreshed version enters the market.

The older Model S/Model X was forced to use an adapter to charge at CCS 2 fast chargers. 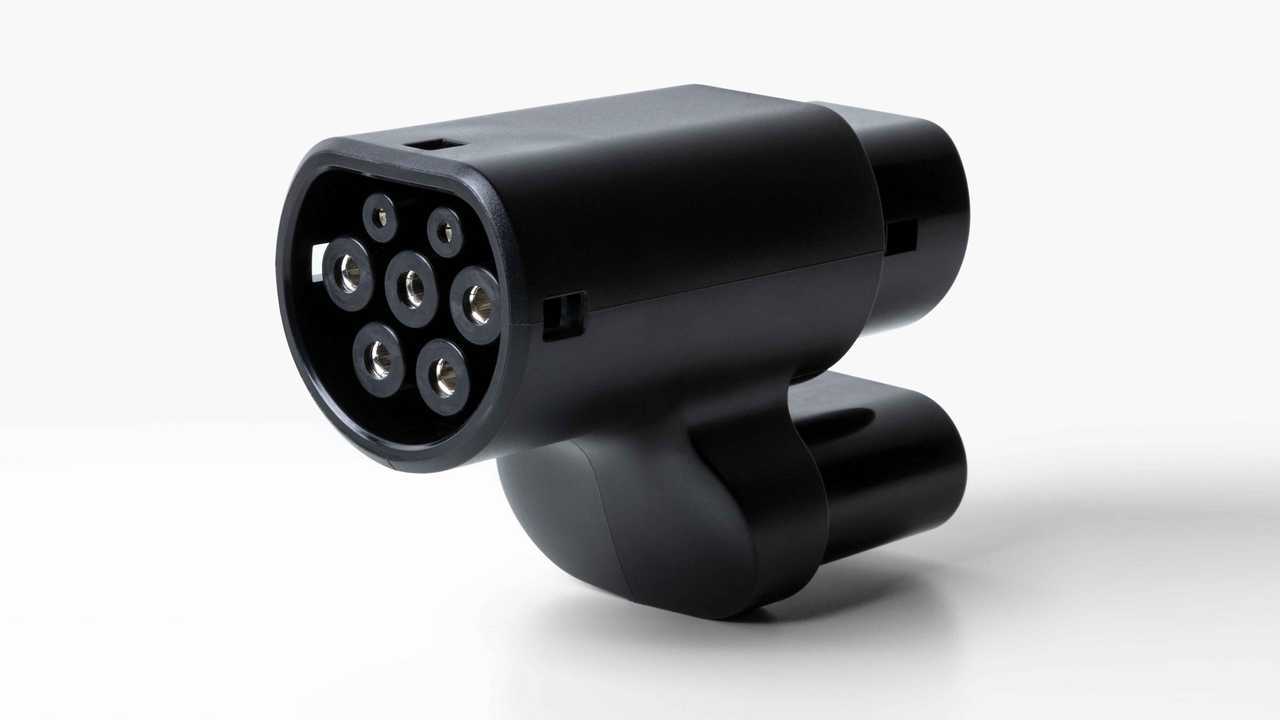 The refreshed Tesla Model S/Model X are expected to get a CCS Combo 2-compatible inlet in Europe and basically in most global markets (aside from North America, South Korea, China and some other countries). 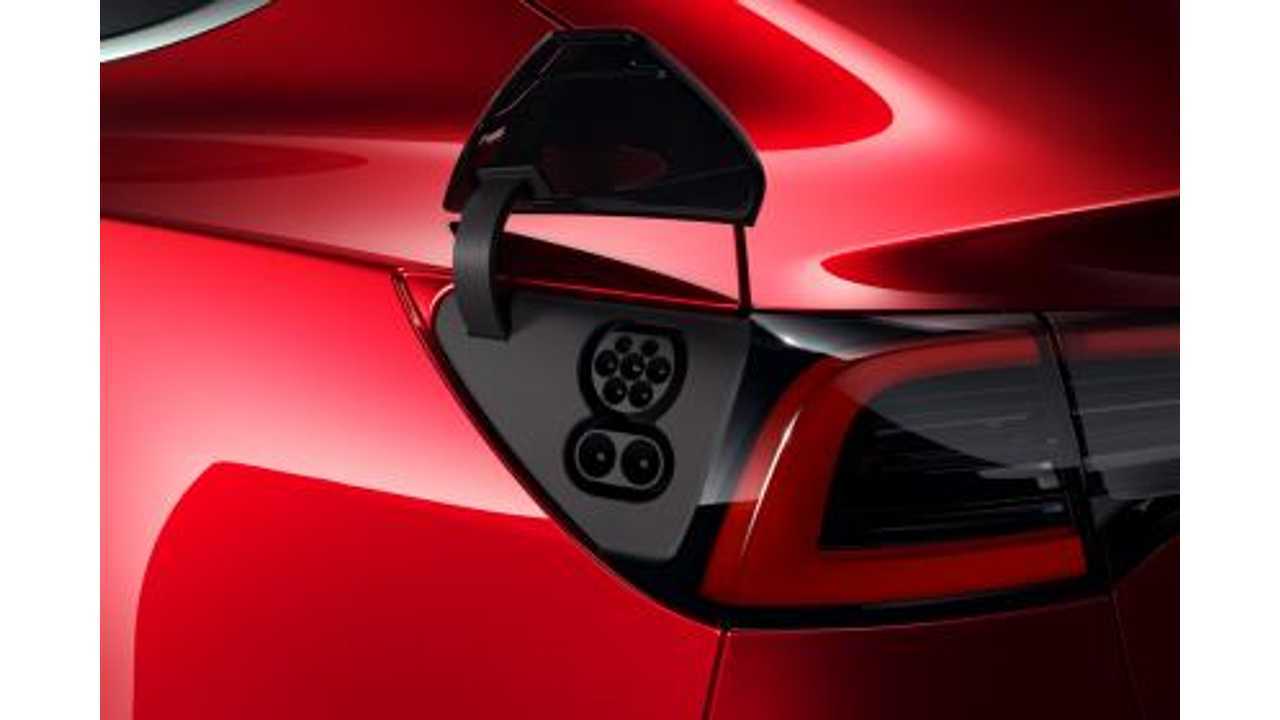 In other words, it’s an expected and positive move for Tesla, which will offer unified and industrywide compatible solutions for charging (AC 1- and 3-phase, as well as DC).

The European Supercharging network is already retrofitted with two types of plugs – the Type 2 (used for DC charging) and CCS2. 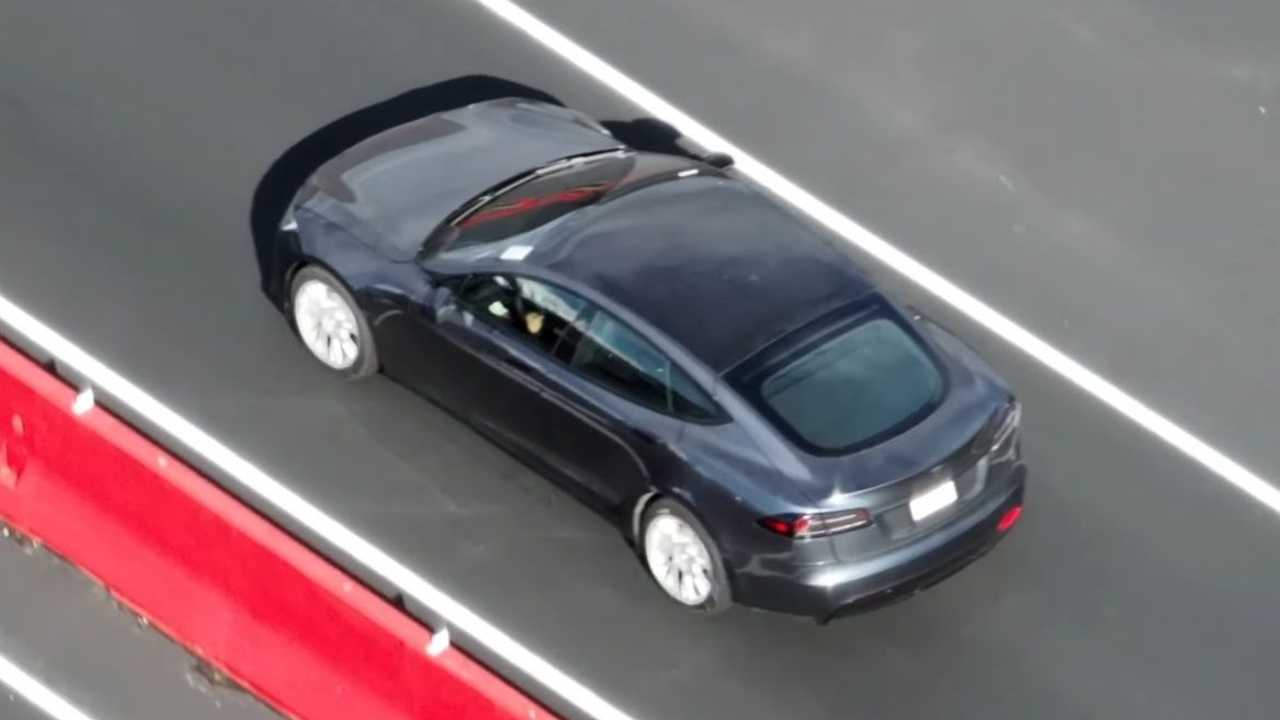 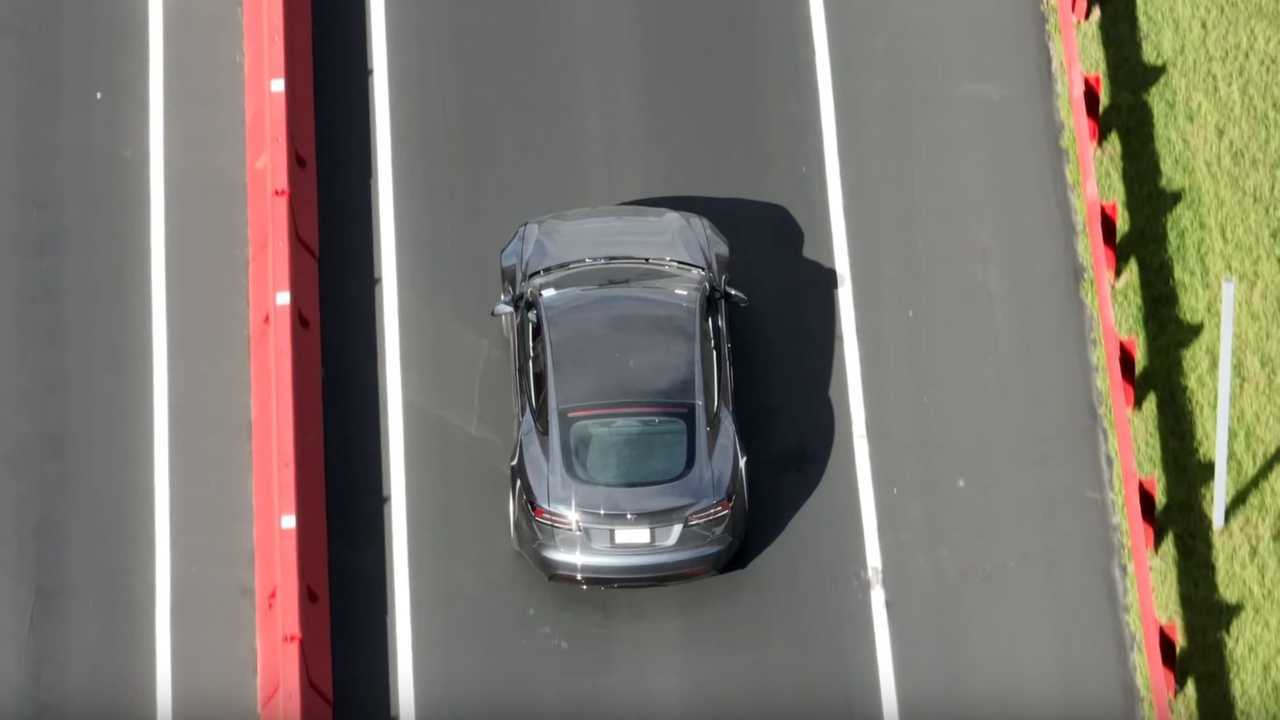 Meanwhile, in the U.S., there is no compatibility with the CCS Combo 1 charging standard, but at least the Model 3/Model Y customers are expected to get an opportunity to buy an adapter for CCS1 soon (it’s already available in South Korea).

Who knows, maybe the new design will spread to all Model S/X, and also in the U.S. the charging flap will be bigger – Model 3/Model Y style – regardless of the charging inlet.

It would help a lot, as in China there is an even more difficult situation, with two inlets (AC and DC): 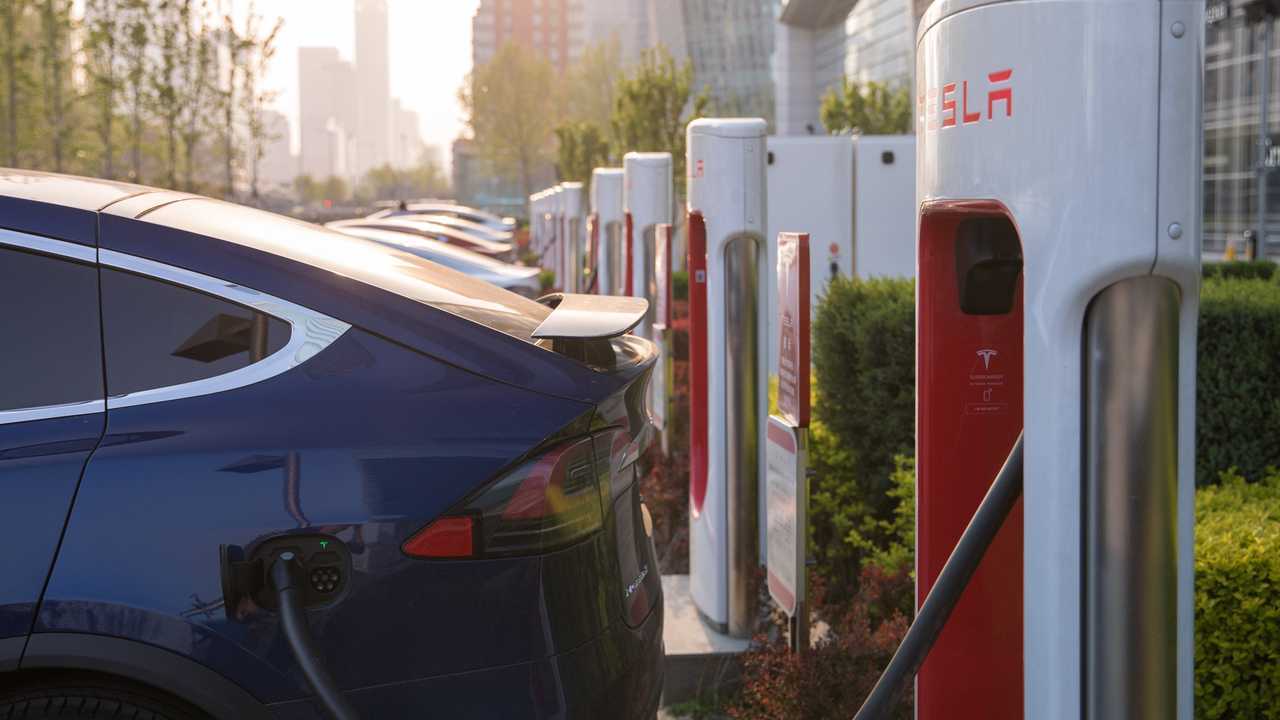 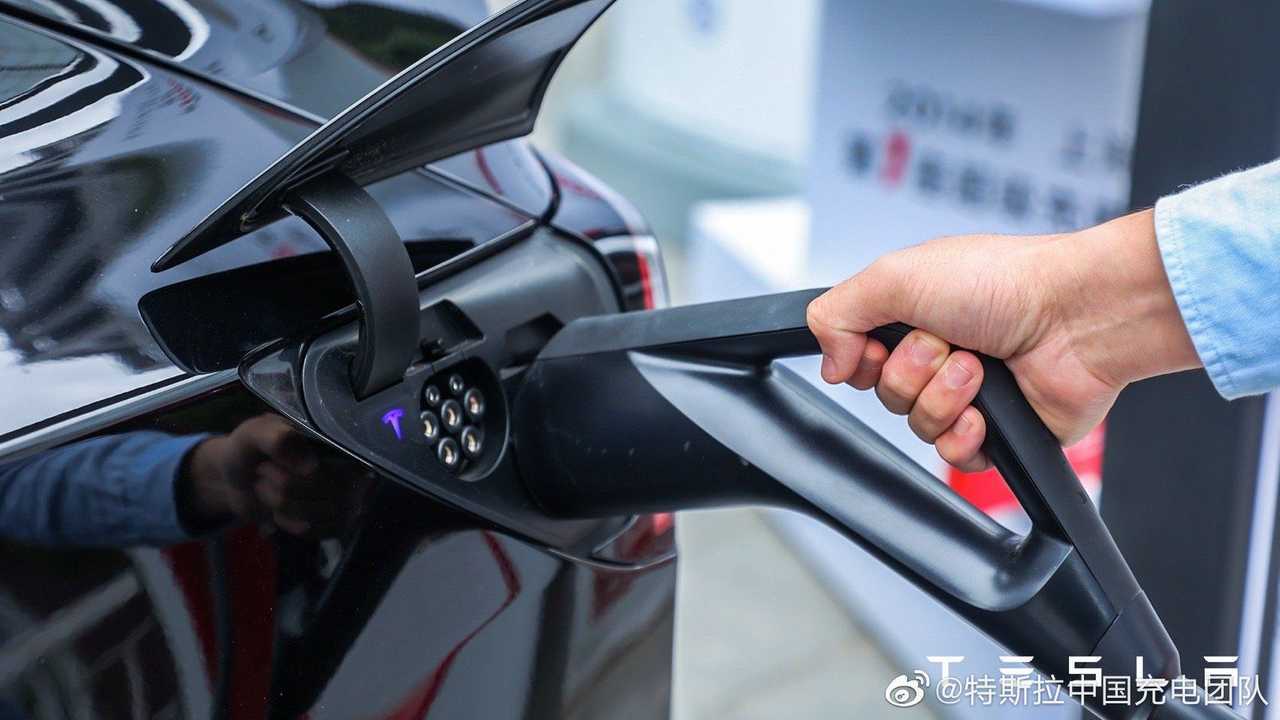