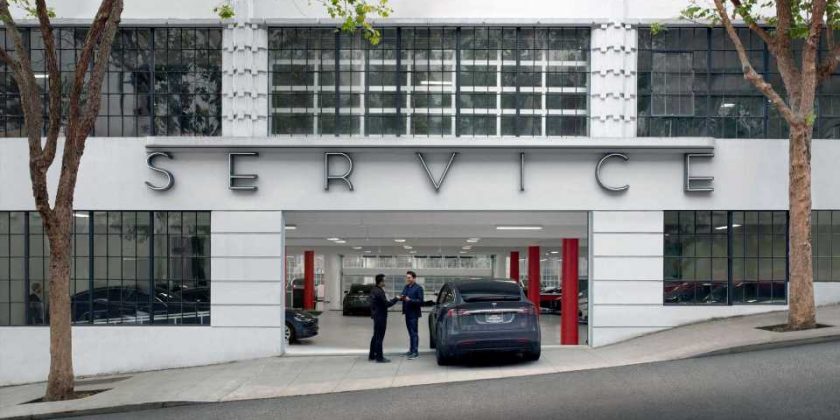 Tesla owner Jeff Tutorials is quite active on Twitter, and he’s not unwilling to speak his mind, even if it might upset other Tesla fans and owners. He recently took to the platform to publicize his concern about wait times for Tesla Service. Tesla CEO Elon Musk didn’t immediately respond, though he eventually replied to Jeff’s message, about five hours later.

Musk thanked Jeff for bringing up the concern. He also said that Tesla will expedite Service Center openings. We can only assume this was already part of Tesla’s plan since the demand for its vehicles is skyrocketing, and the brand aims to open two new factories shortly.

Other owners also replied stating that while mobile service is excellent, it doesn’t work in every situation. And, there are other complications.

Others agreed with the part about the loaner situation. We can assume that Musk probably saw at least some of the other responses, but who knows. He never did return to the party to respond a second time.

We all know Musk has a love for Twitter. In fact, he often responds to and engages with fans and owners on the platform. However, most likely due to his busy schedule, many messages get glanced over, or perhaps he just picks and chooses which users or which tweets he’s willing to respond to.

As a CEO who’s heavily followed and highly active on social media, Musk has to be somewhat careful about what he types. In the past, we’ve definitely seen what can happen when he’s overly optimistic, makes promises he can’t really keep, or has to go back on his word. For this reason, it’s probably better for the CEO not to respond to many of the questions and requests.

With that said, when Musk does choose to retweet something or respond, eyes are on it across the globe. It sets an expectation, complete with a date and a written statement that will never go away.

While Musk has certainly made his fair share of promises on Twitter that have yet to come true, it seems he’s been a lot more careful of late. He seems to respond less often, and when he does make a statement or a promise, it eventually becomes reality. There are exceptions, however, such as the infamous FSD Beta Download Button.

We can only hope Musk follows through and assures that Tesla expedites Service Center openings. As the electric automaker continues to sell a record number of cars, there’s an expectation that owners won’t have to jump through hoops or be severely inconvenienced when they need them serviced. However, it’s important to point out that some states still ban Tesla sales and service centers.