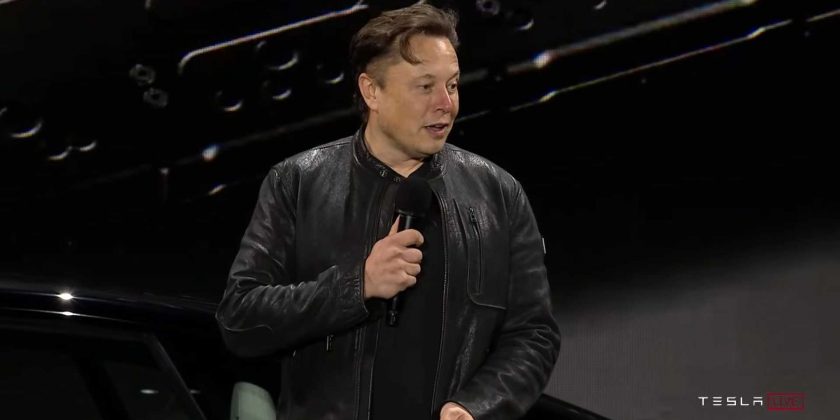 Years ago, fire was a huge breakthrough that changed the world, but it also causes massive destruction.

Innovation at Tesla is often born out of counter-intuitive thinking. Much of the company’s ethos comes from its unconventional leader, Elon Musk. So how does Musk drive the thinking behind his company’s automobiles? Perhaps part of his secret recipe is the ol’ maxim: opposites attract. According to John Nosta at Psychology Today, it all comes down to wonder and fear.

“Recently, Elon Musk made a bold announcement at the introduction of the new Tesla S Plaid. He said it was faster than a Porsche, safer than a Volvo,” reports Nosta. “Musk did something more than just create a witty quote… he touched on something that is much more fundamental. And in a way, he has revealed (and leveraged) a basic, almost limbic, psychodynamic to much of today’s innovation and transformation.”

“While speed and safety are fundamental to the automotive industry, they often exist in opposition…. the buying habits of consumers more commonly gravitate to one or the other—something fun (fast) or something safe (convenient). This dynamic of wonder and fear lives on two poles,” explains Nosta.

Think back in history to (perhaps) the first major tech breakthrough. “Fire changed the world. It allowed us to move, stay awake at night, keep warm, cook, and eat more protein-based food, which in turn led to the development of the human brain. And yet, today, fire is one the single largest causes of property and personal destruction in the world. A fire can light the darkness, but it can also be used as a weapon,” says Nosta.

“It’s this pulse of wonder and fear that Musk touches upon in his comments about the blazing speed and remarkable safety of the Tesla S Plaid,” notes Nosta. “Musk knows this, and leverages this emotional magic to seduce and capture his audiences…. [and] push us to that provocative journey where wonder stands in counterpoint to fear. Either way, it takes our breath away.”