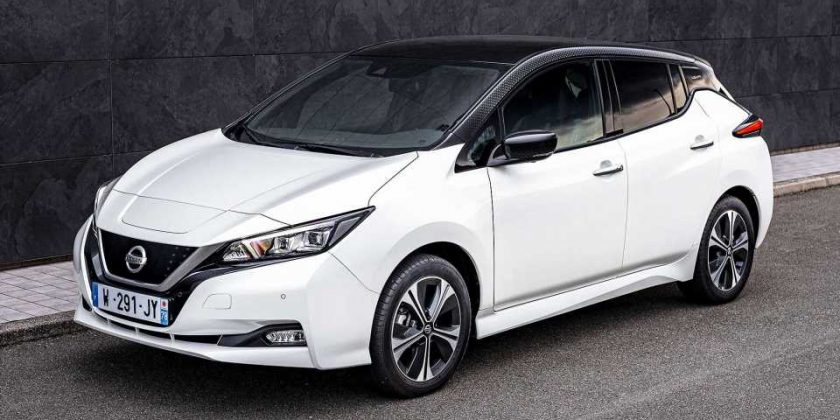 Celebrating the Leaf’s 10 successful years as a mass-market EV.

It was in December 2010 when Nissan introduced the Leaf for the 2011 model year. Billed as the first mass-market electric vehicle, the Nissan Leaf has sold well in several parts of the world. In celebration of this milestone, Nissan unveiled a new special edition Leaf10 as it looks back to its success in the past decade.

More importantly, the special edition Leaf10 also looks forward to the future with tech and design updates that will be appreciated by the modern EV buyer. 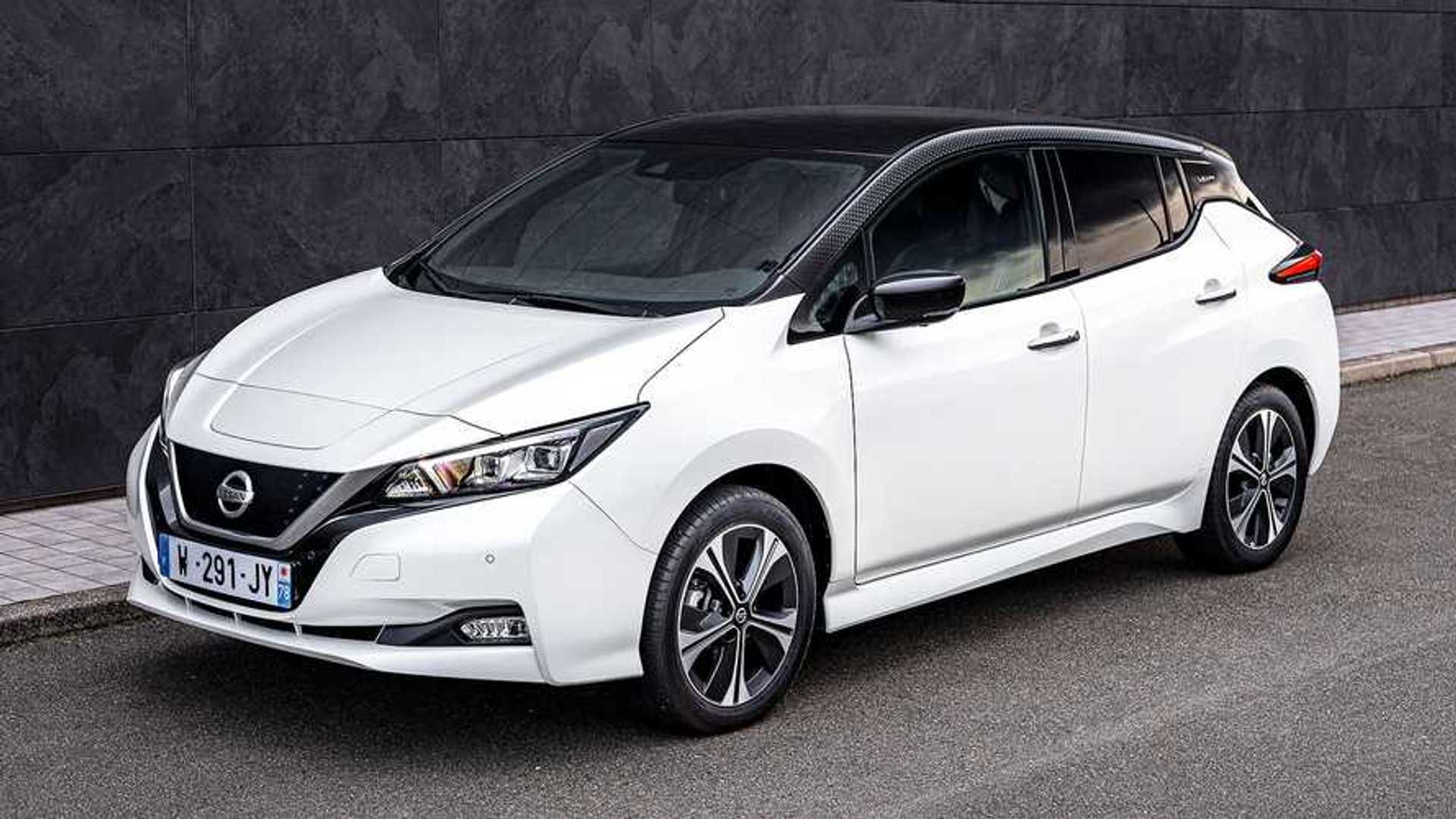 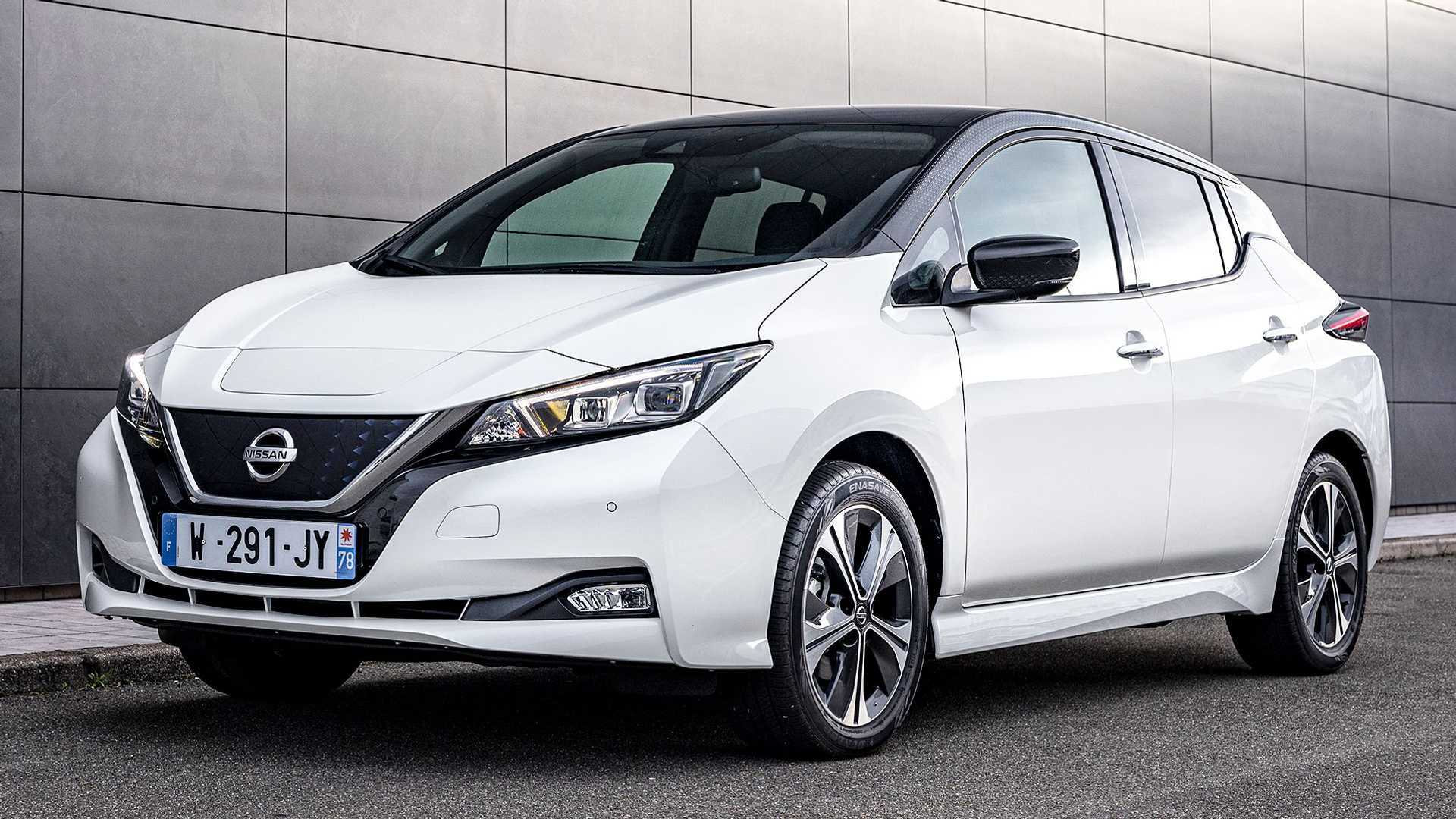 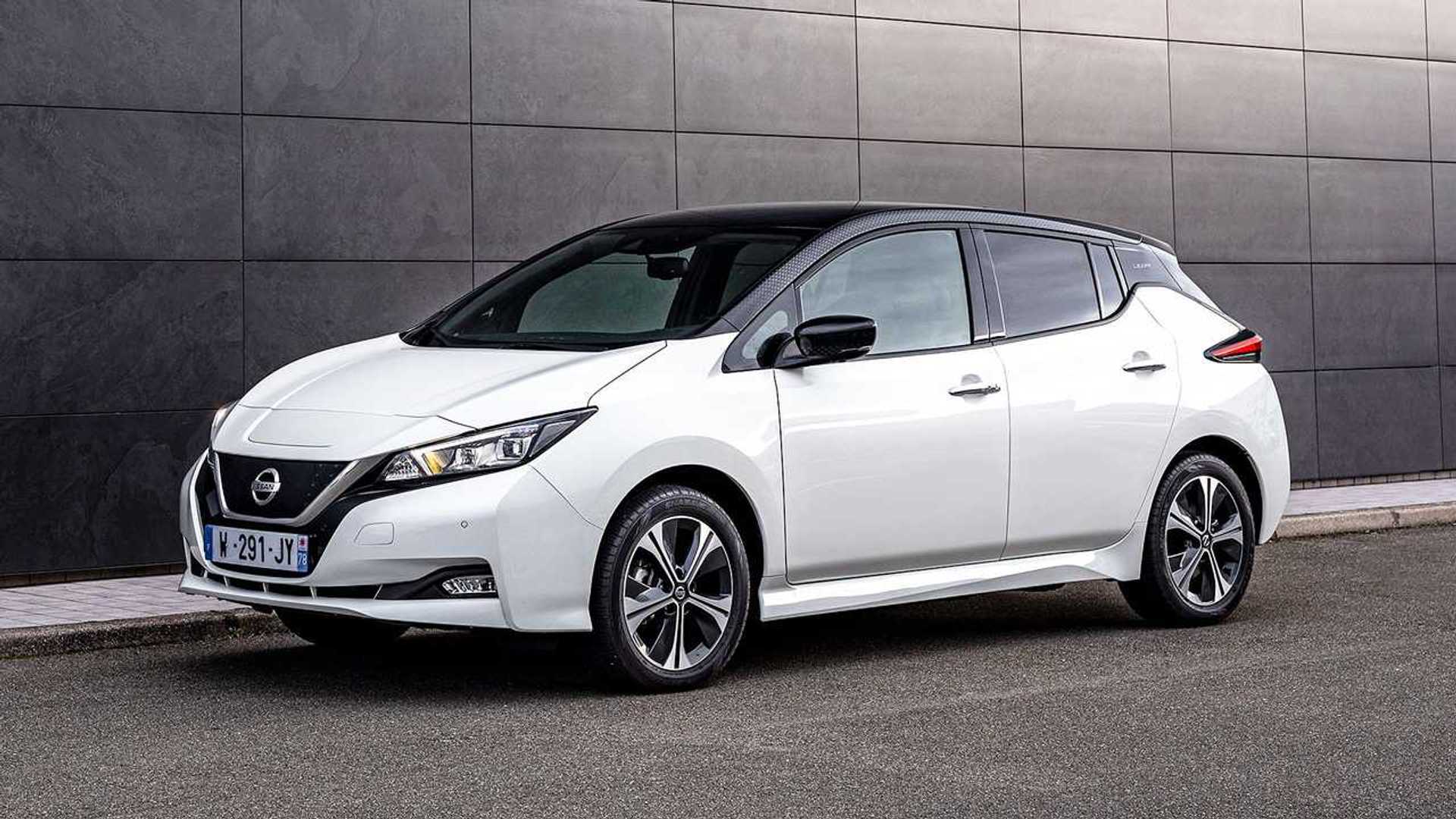 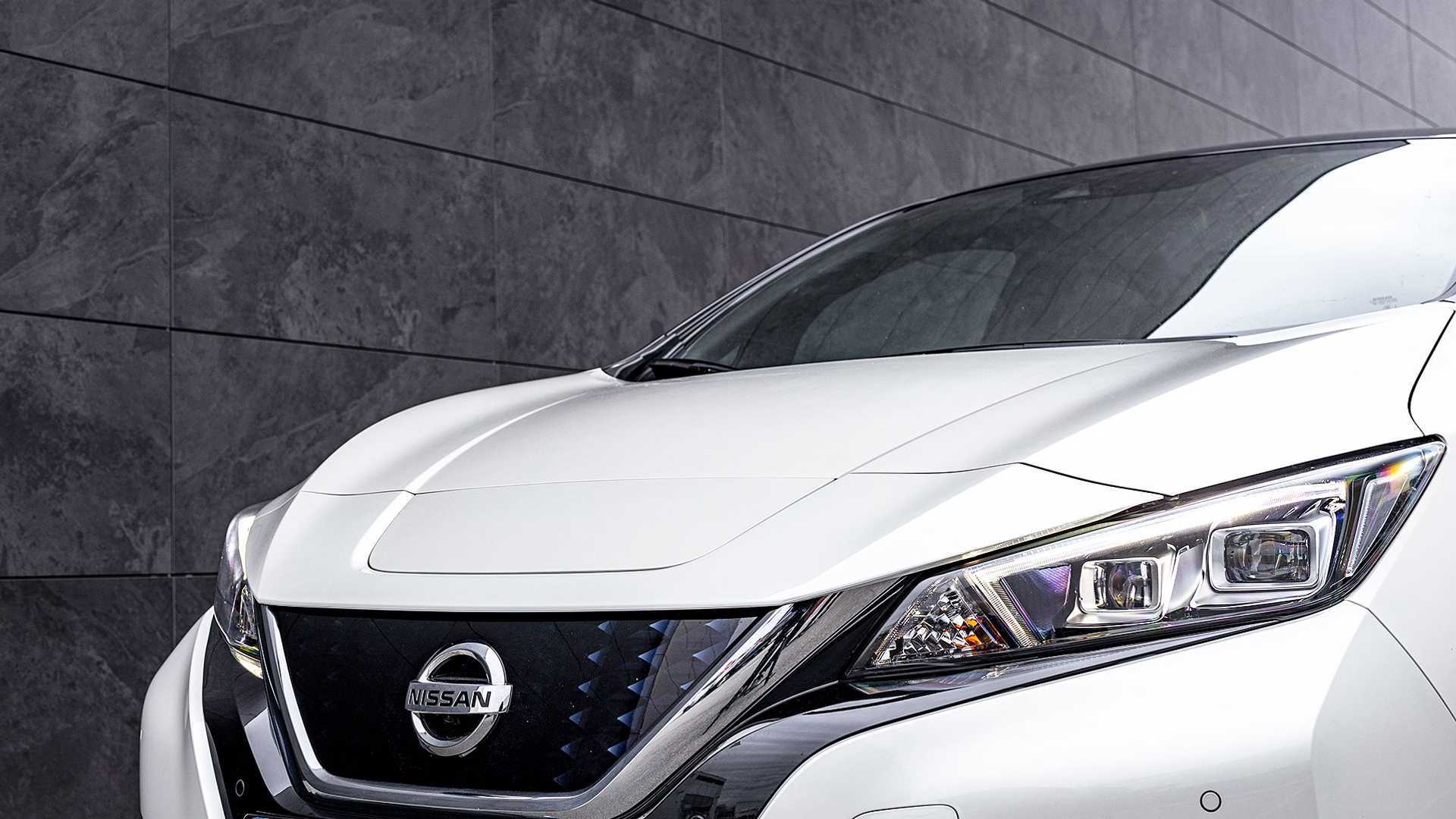 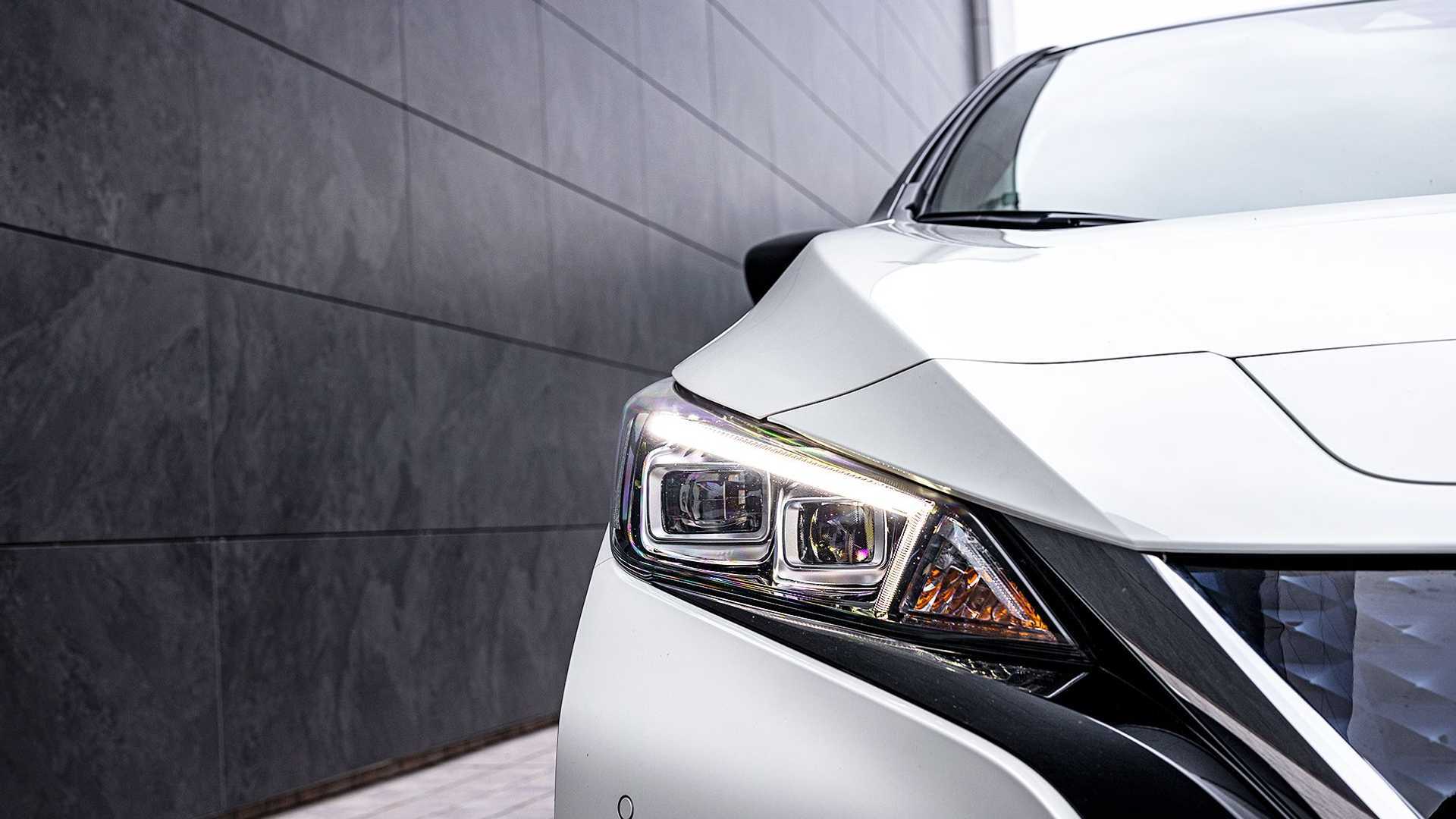 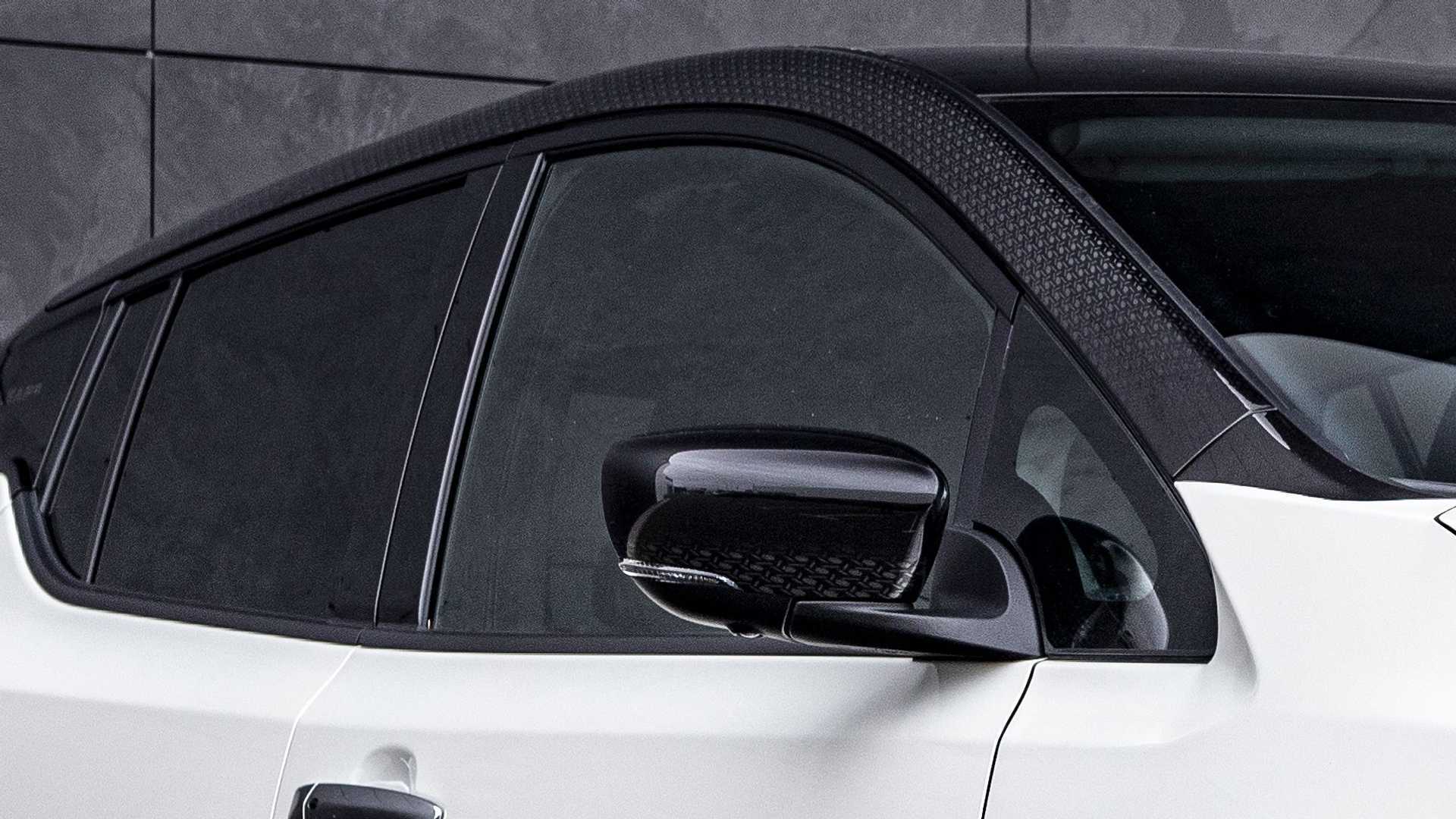 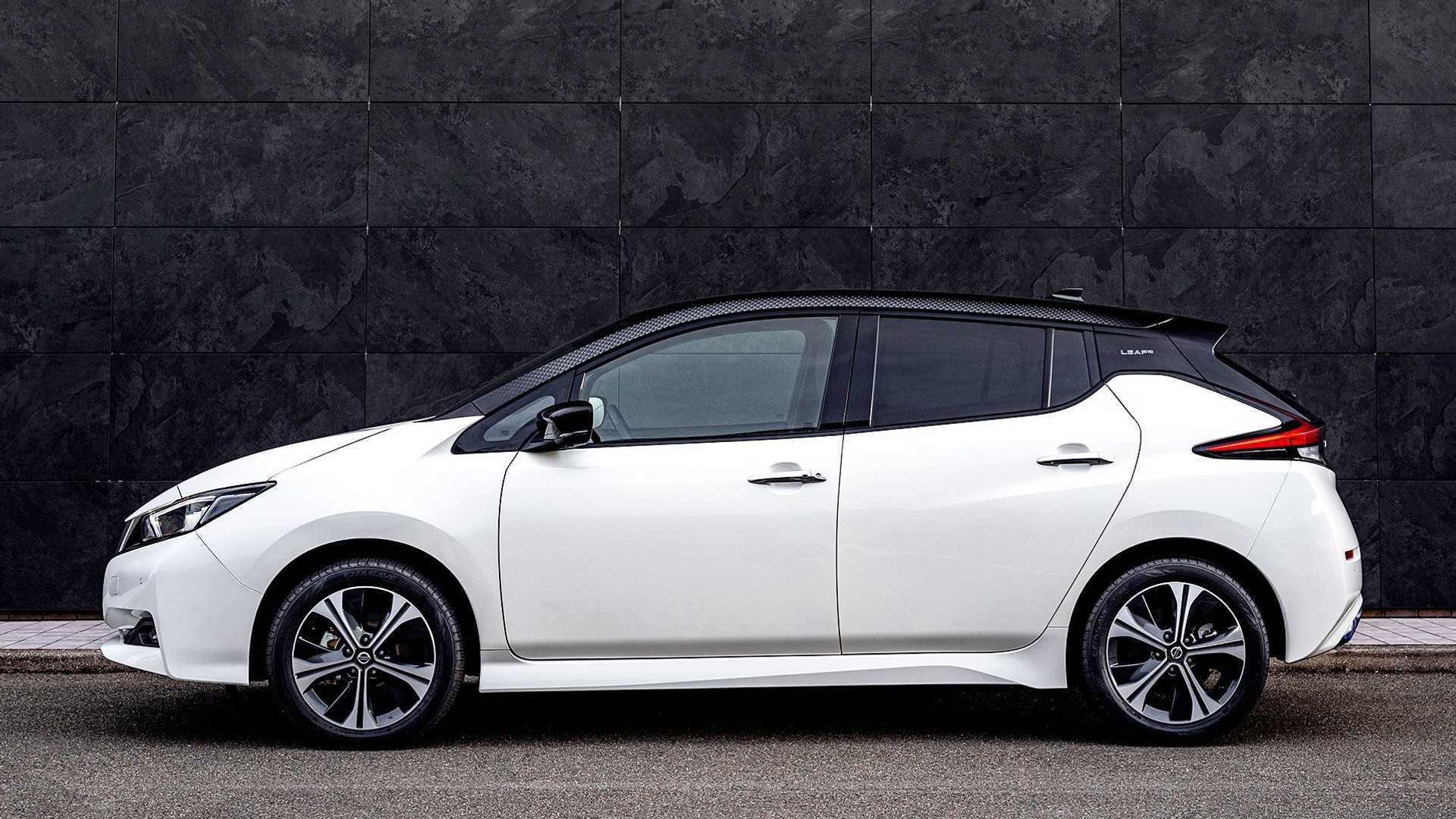 Design-wise, the Leaf10 gets design cues from the Nissan Ariya crossover EV. The design elements come in the form of striking and intricate Kumiko pattern that adorns the wing mirrors, roofline, and trunk. The Leaf10 badge completes the look, which is placed by the C-pillar. Nissan also mentioned a “new bold body color to the Nissan palette,” but the color wasn’t mentioned in the release nor was it included in the press images.

Inside, the new Leaf10 comes with Nissan’s versatile in-car Wi-Fi hotspot. Internet connection is touted to be a cinch with the built-in 4G connectivity. The Wi-Fi hotspot also has the capability to host up to seven devices.

The said updates complement Leaf’s existing features that it’s known for, such as the award-winning ProPILOT and e-Pedal technologies.

“Our iconic model has attracted over 180,000 motorists across Europe. We hope that with its enhanced styling features and latest technologies such as In-Car Wi-Fi and its remote functions including lock and unlock capabilities to receive packages; LEAF can continue to excite those who are just starting their EV journey,” says Helen Perry, Chief Marketing Manager of Electric Passenger Cars & Infrastructure at Nissan Europe.

The new Nissan Leaf10 will reach European showrooms this February. Nissan hasn’t disclosed its availability in the US as of this writing.