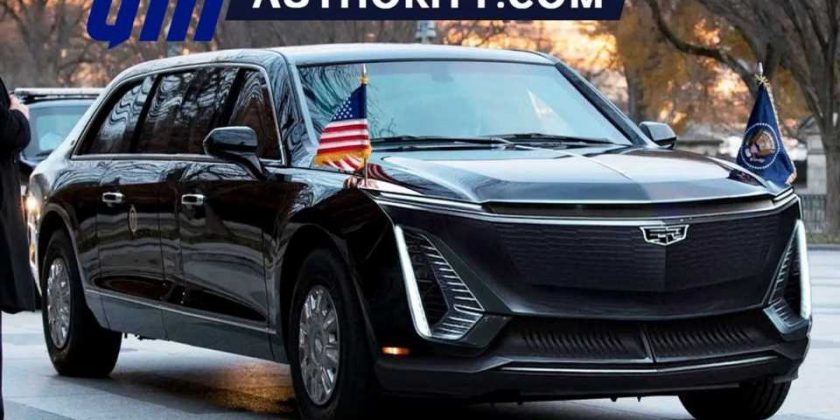 A probable new look to the most important vehicle in America.

It’s official – Joe Biden is the 46th president of the United States and is now occupying the White House. Along with the honor and privilege to be the leader of the country, President Biden will also now occupy the most important vehicle in the US: The Beast.

Since 1993, the presidential state car has been a General Motors-produced limo with a face of a Cadillac. The latest version was Trump’s Cadillac One, which was a stretch limousine introduced in 2018. Despite its Caddy styling, it was built on a heavy-duty GMC TopKick truck platform, heavily-armored, and weighing over 15,000 pounds. 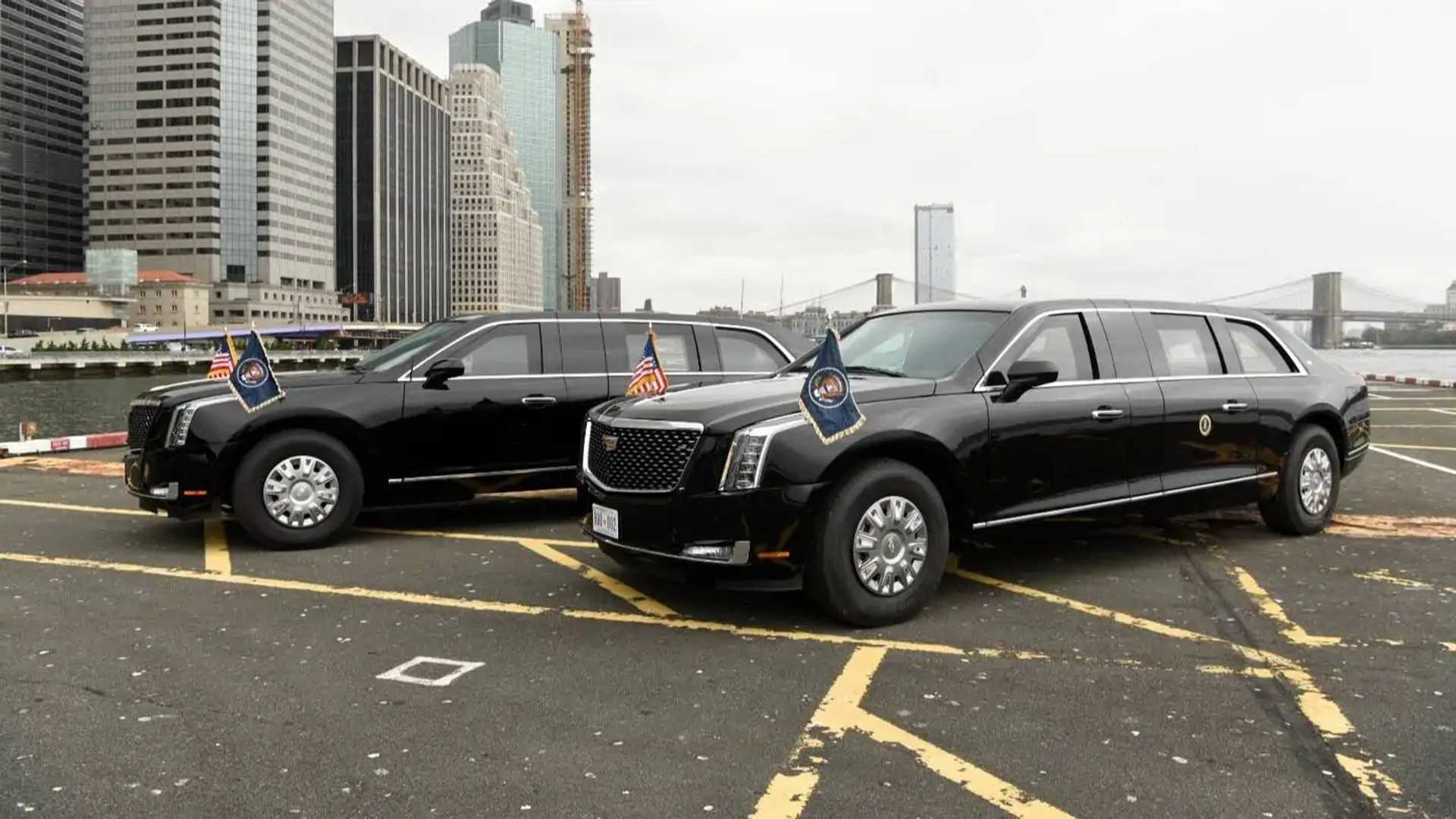 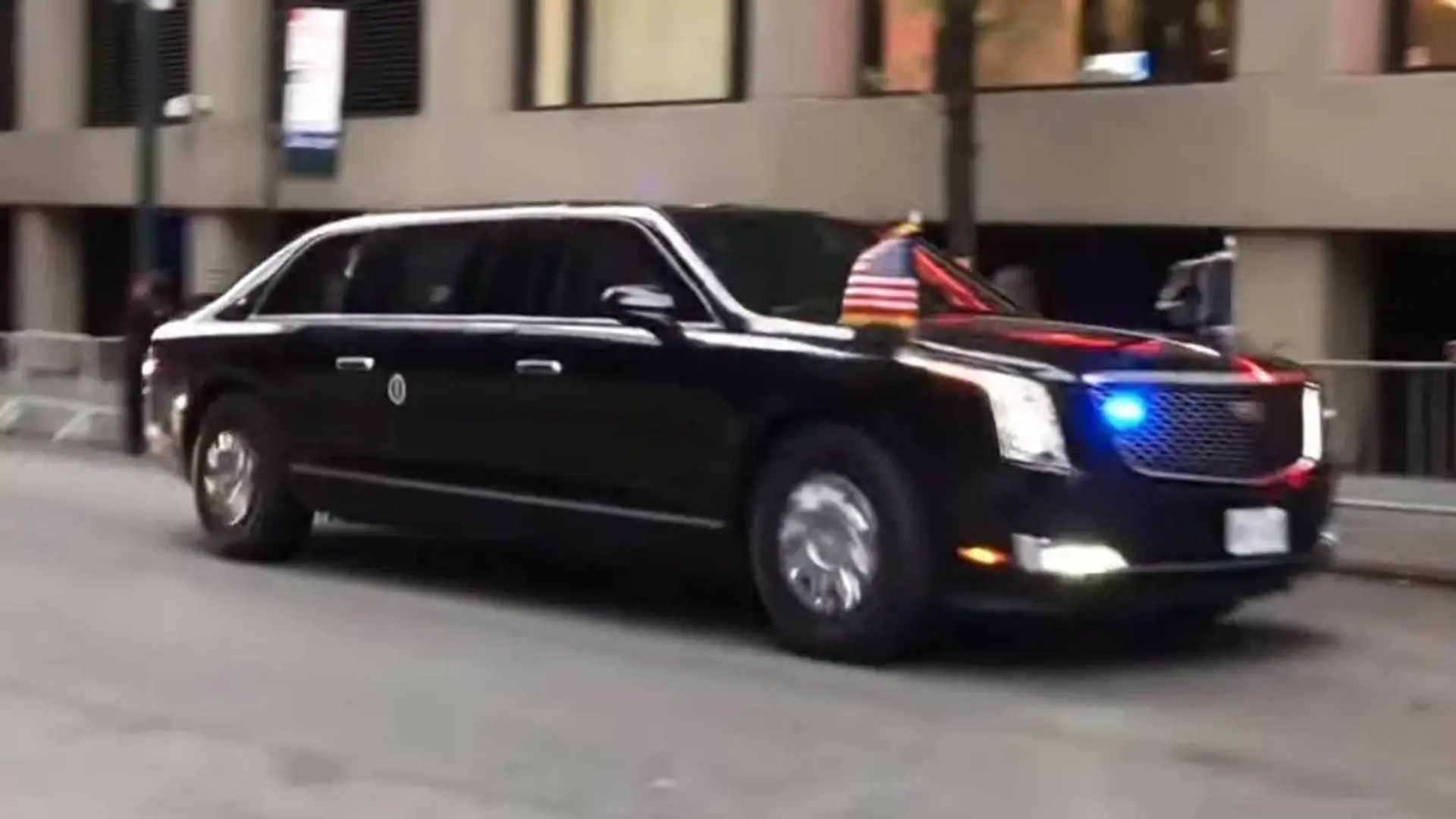 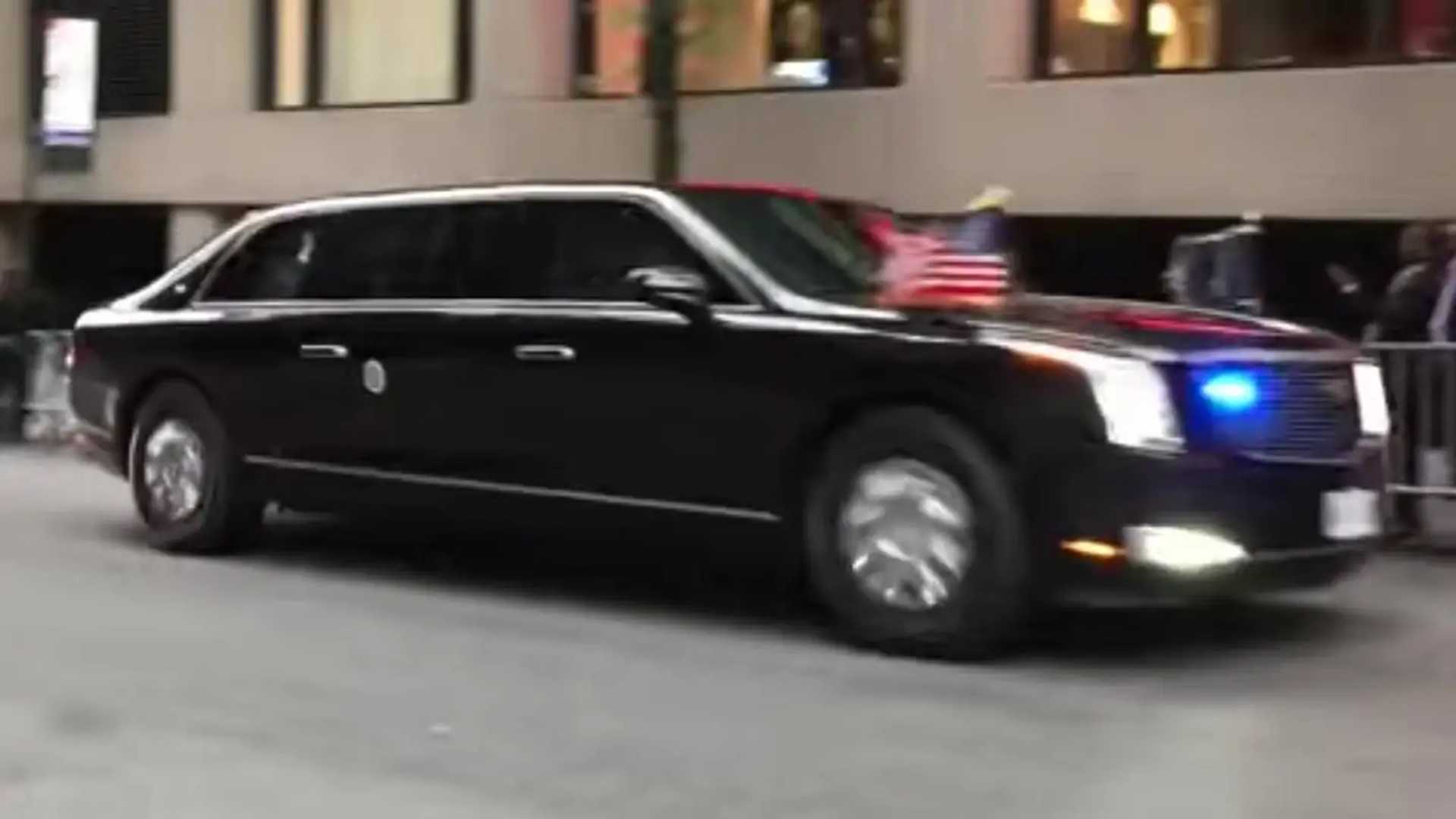 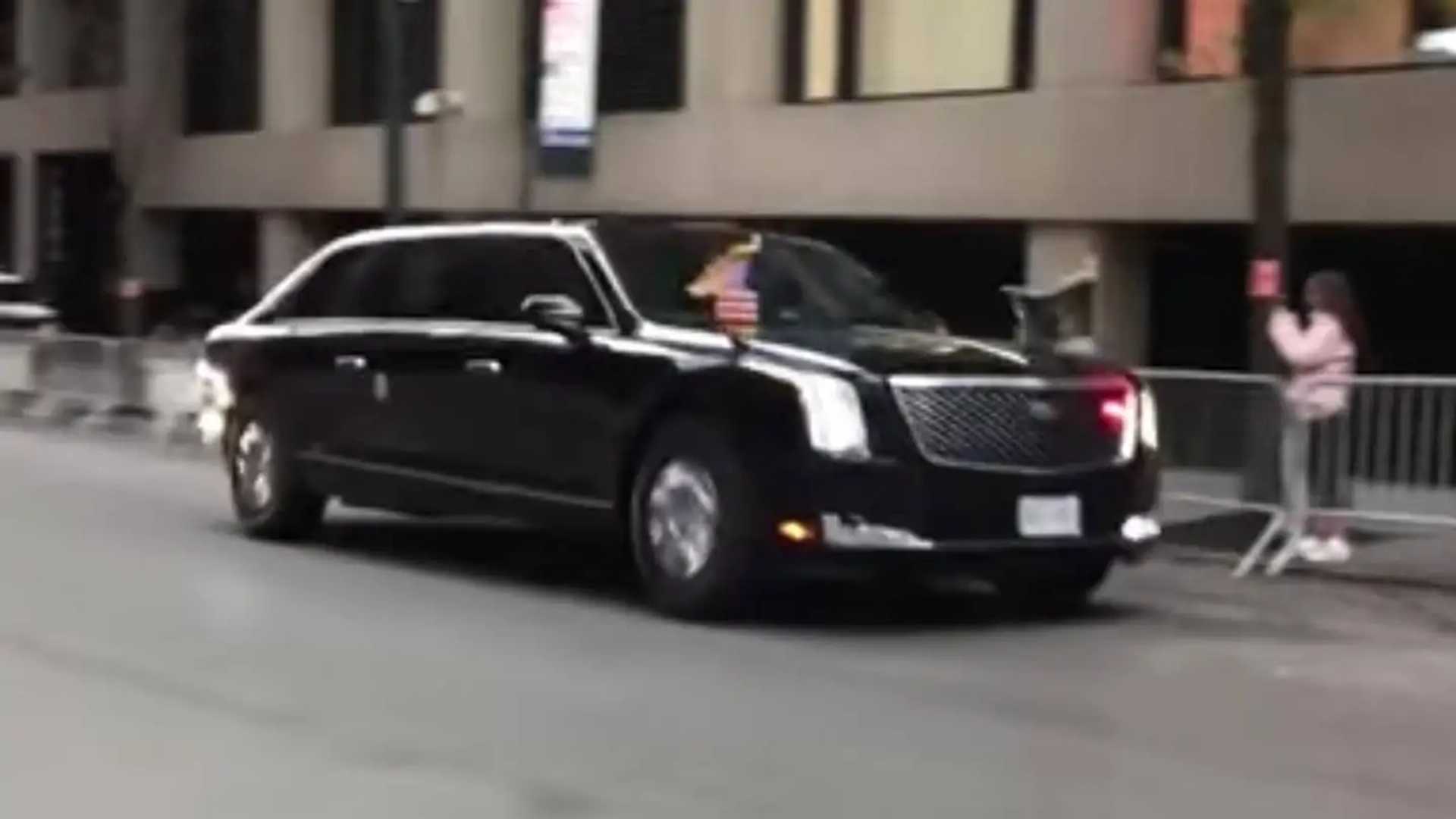 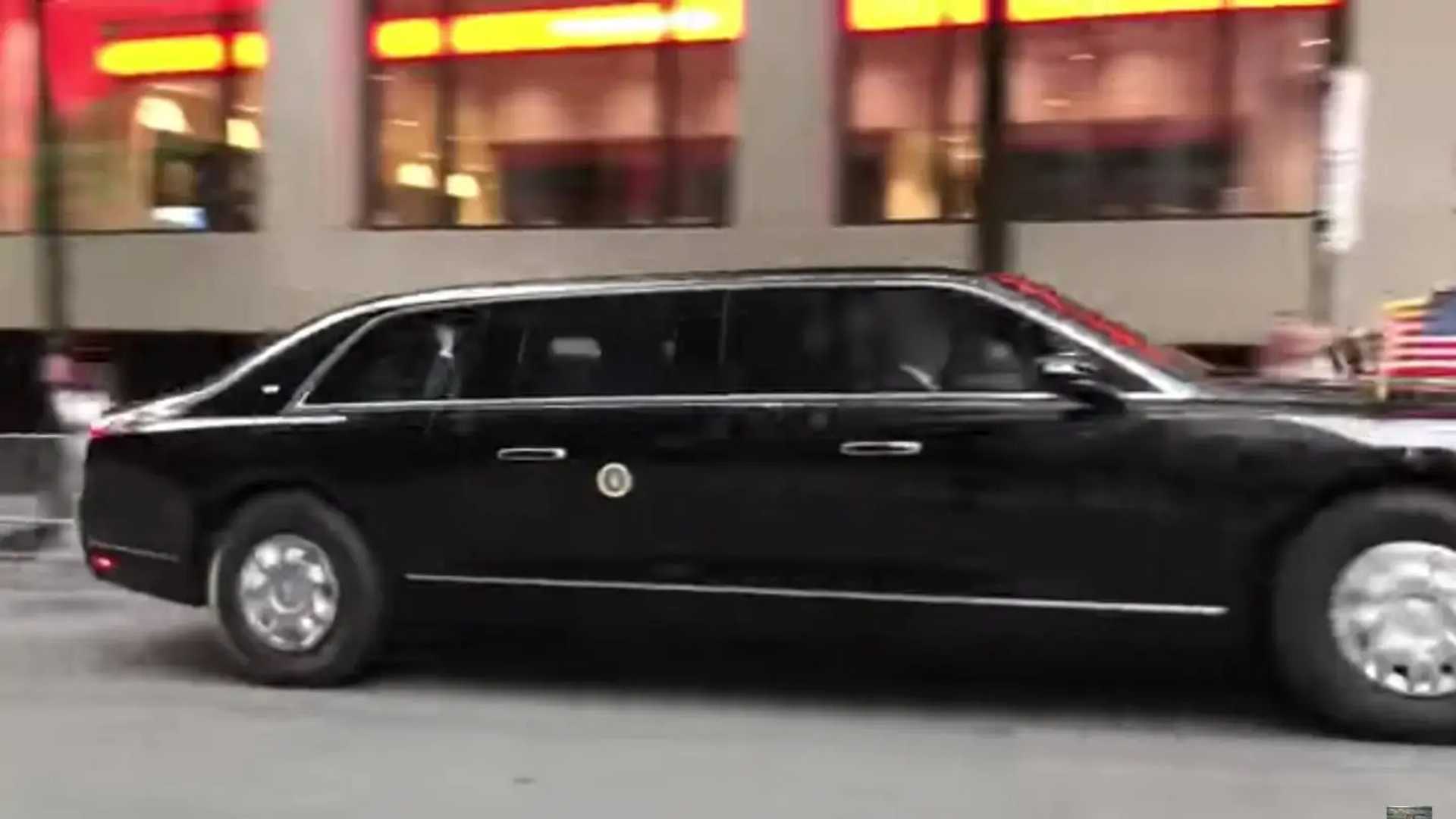 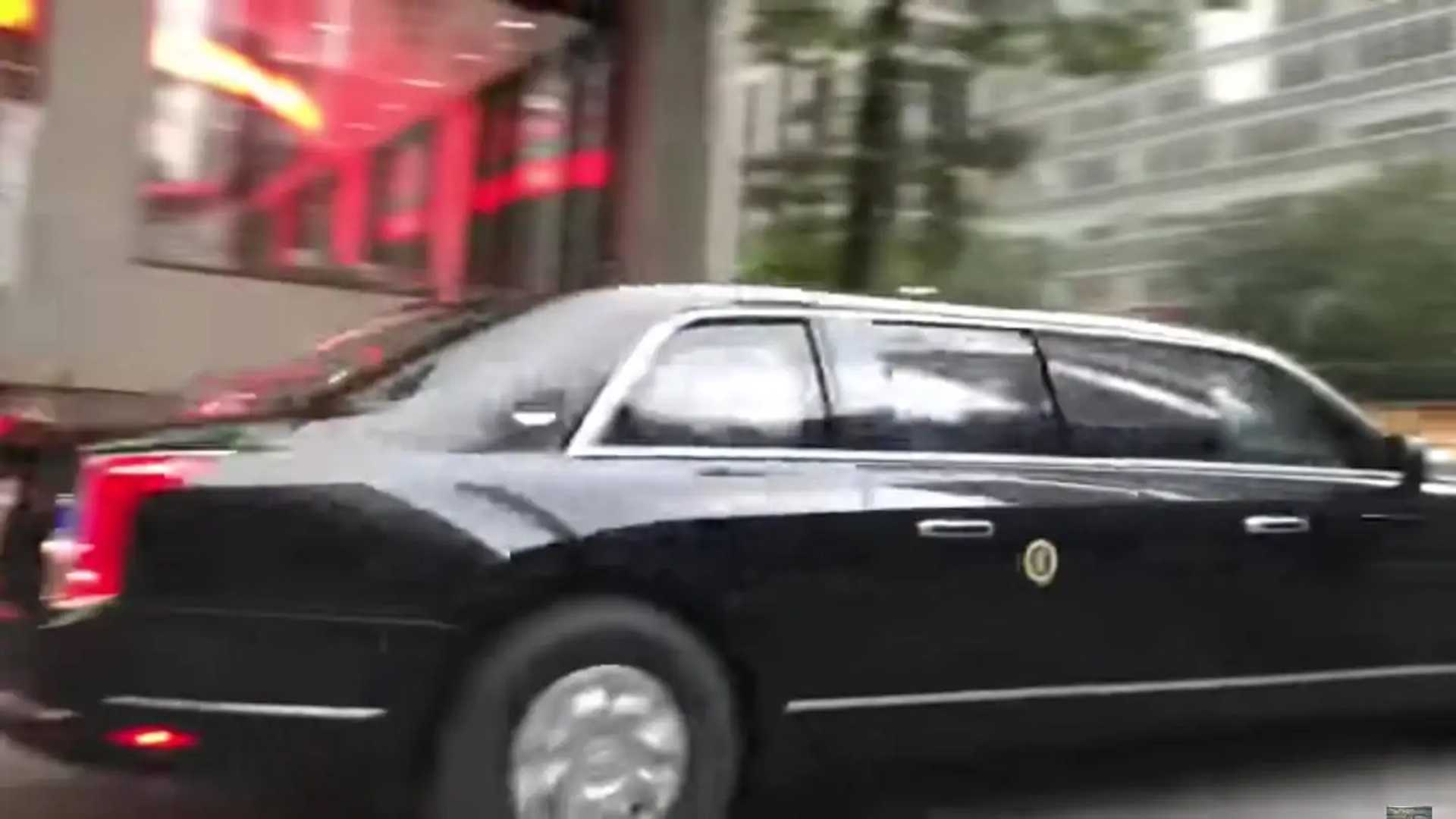 President Biden may use Trump’s redesigned Beast for his term, or he may also opt for a new one. If he decides to go for the latter, what do you think would it look like?

GM Authority has made a rendering of the Beast but with a new face. The donor? The Cadillac Lyriq electric crossover, which was revealed in August 2020. The rendering at the top of this page shows the post-op design, and it looks just alright considering that it was just a direct grafting. There’s a second rendering at a different angle which you can view on GM Authority‘s story.

Having a Lyriq face for a new Beast isn’t actually a long shot. Given that President Biden wants a new fleet of electric government cars, going for Cadillac’s electric portfolio would be the right thing to do – at least in the design department.

This is just a speculation, though, and the new president hasn’t expressed any intention to replace Trump’s Beast just yet. Then again, if it were to happen, do you like the new look? Let us know your thoughts.