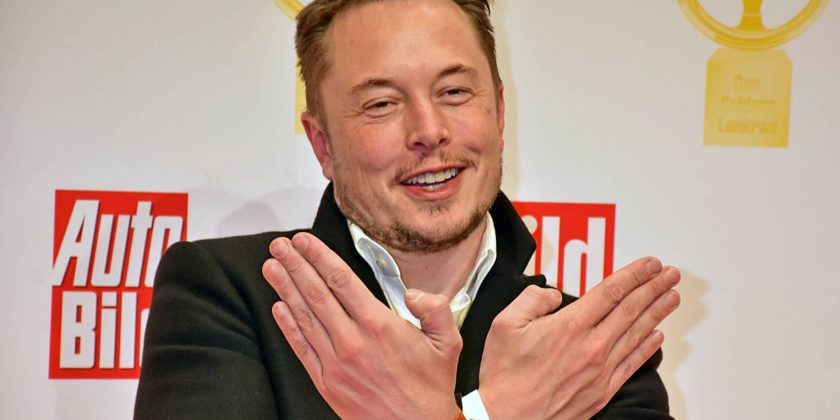 The narrative surrounding Tesla’s recent third-quarter earnings mostly centered on demand as the automaker missed expectations for vehicle deliveries. After all, “the company has navigated production hiccups and ongoing supply-chain challenges,” reports the Wall Street Journal.

So let’s get right to brass tax — will Twitter cannibalize Musk’s time at Tesla? Keep in mind, Elon has Neuralink and The Boring Company all while deftly managing his time with great finesse. Thus, I suspect investors might be “taking their eye off the ball” as it relates to Elon and Twitter.

Sure, Elon’s time will be fractured further with Twitter. And, yes, Twitter is fraught with politics, divisiveness, and (occasionally) funny memes. No doubt, it remains a lightning rod for controversy. But controversy gets clicks. It all makes for great fodder in the media. Endless headlines reflect Elon’s (ahem) emotionally-charged business decision. But, let’s not forget, it’s a business decision.

Instead, let’s examine Elon’s Twitter “relationship” through the right lens. In short: it’s not personal, it’s just business. Whether Musk makes money with Twitter remains to be seen. But, as a Tesla owner, TSLA investor, and business dude (myself*) smack in the middle of the Tesla ecosystem, I see this a bit different from the typical Wall Street Analyst (see below).