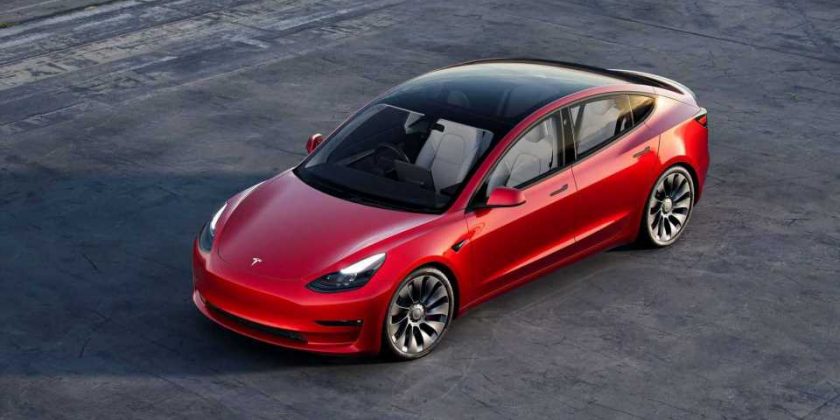 According to a recent report by Electrek, a company by the name of Gotion High-Tech landed a deal to provide a large US automaker with LFP battery cells. Gotion is a battery cell producer headquartered in China, though the company says the deal will bring its cell production to our shores.

While a “large US automaker” could be one of many, and most automakers are now moving forward with substantial electric car plans, Electrek says Tesla is actually rumored to be the automaker making a deal with Gotion High-Tech. Tesla isn’t necessarily a large automaker in the grand scheme of things, but it’s the largest EV maker by far.

As you may know, Tesla uses LFP (lithium iron phosphate) batteries in some of its vehicles. More specifically, the automaker just recently started using the chemistry in its standard-range cars across the globe, and now it’s using them in the US. Electrek shared the following statement from Gotion after translating it from Chinese to English:

So, the LFP battery cells would first come out of China prior to a battery cell manufacturing facility launching in the US.

The Chinese company’s announcement came from a recent filing with the Shenzhen Stock Exchange. The filing explains that it has entered into an agreement to supply a minimum of 200 GWh of LFP battery cells to a “large US automaker” between 2023 and 2028. Volkswagen is a Gotion shareholder, but it’s not a US automaker by definition.

The information goes on to explain that there’s a possibility of a joint-venture for a US-based LFP battery factory, much like the current situation with Tesla and Panasonic at the automaker’s Nevada Gigafactory.

Electrek admits that it’s not certain that the partnership will be with Tesla, and Gotion has kept its filings quite “vague.” That said, the company provided a description of the potential partner, which may suggest that Tesla is the “large US automaker” in question. In addition, rumors have been circulating that Tesla is involved in the deal.

As always, we’d love to know your thoughts on this. Will Tesla enter into a second partnership to make batteries in the US? If not, which US automaker could it be?