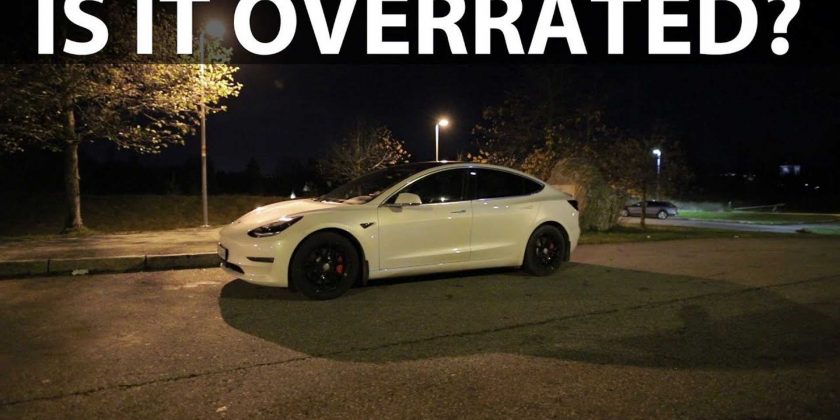 Tesla must have lots of faith in the heat pump to begin adding it to the Model 3. Is it overrated?

Tesla fan and owner Bjørn Nyland asks if Tesla’s heat pump is overrated? That’s a loaded question since there are so many variables involved, but he aims to find out its estimated savings potential.

Why is Nyland’s conversation and information based on estimates? Keep in mind, the Tesla Model Y was the first Tesla vehicle to offer a heat pump. In fact, while it comes standard in the Model Y electric crossover, it has never even been available in Tesla’s other vehicles.

Fast-forward to the present and the newly refreshed 2021 Model 3 is getting a heat pump as standard. Clearly, Tesla must believe in the feature’s worth, or it wouldn’t be adding it to its most popular car. Moreover, as many more people across the globe turn to EVs, electric cars are much more common now in areas with colder temperatures than they used to be.

If Tesla was only selling a majority of its cars in southern California, this might not be as much of a priority. However, that’s no longer the case. Tesla’s vehicles are hugely popular in areas like Norway, and sales are growing in the U.S. Midwest, as well as Canada and many other areas that experience extreme temps and lots of snow.

Sadly, Nyland’s Model 3 doesn’t have a heat pump. He lives in Norway, so he’s interested in knowing how much it might help in the cold weather. He monitors the car’s efficiency and consumption while parked and while driving to see exactly how much energy he’s using. Of course, he monitors everything with the heater on and off to keep track of the difference.

Nyland doesn’t have a Model 3 with a heat pump or a Model Y to use in his testing. So, he uses a BMW i3 to get an idea of the heat pump’s worth. He runs the same consumption and efficiency tests with and without the heater on.

Nyland’s ballpark estimate shows about 5 percent greater efficiency with the heat pump. Is that enough to be worth it? In colder temps, the results will be different. In addition, in cars with larger battery packs, the heat pump’s efficiency gains may appear more obvious. He also notes that we don’t know exactly what Tesla is doing with the “octovalve,” which is not part of the i3’s system.

Check out the video to see the details of Nyland’s results. Then, scroll down and leave us a comment below.