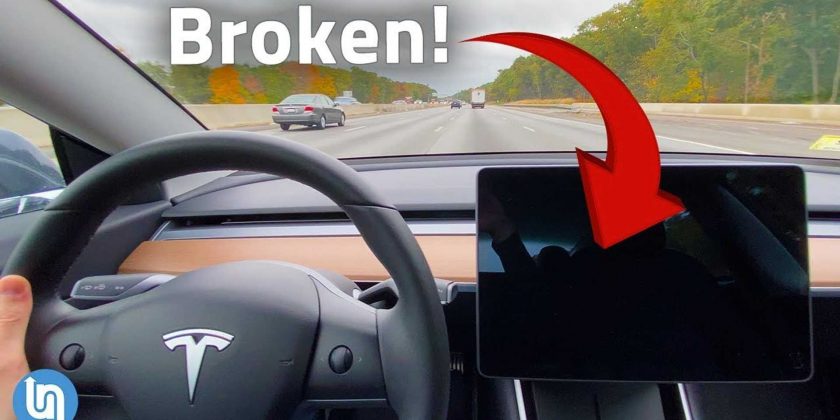 The Tesla Model 3, just like any car, has its ins and outs. However, after 2 years, it’s a different car than it was new.

Tesla owner Matt Ferrell, of popular YouTube channel Undecided with Matt Ferrell, has now owned his Model 3 for two years. When he first bought it, he was, of course, “undecided” about how things would turn out. Over the course of the last two years, Ferrell has reviewed and reported on his Model 3, but now it was time to provide a notable update to his coverage.

Ferrell asks himself, how has it been working out overall? What hasn’t been so great? And, there have certainly been many not-so-great issues along the way, and Ferrell has only put 7,500 miles on the car. However, Matt seems most impressed with the fact that the Model 3 sitting in his driveway today is virtually a different car than it was when he first took ownership. Moreover, it will continue to improve over time thanks to Tesla’s standard, incremental over-the-air software updates.

We appreciate Ferrell’s honesty here. He’s certainly a Tesla fan, as most Tesla owners are. However, he’s not here to hide the issues and pretend like the Model 3 is a perfect car. There is no perfect car, so if someone tells you their Tesla is perfect, they’re not being 100 percent honest. Can they say it’s the best car they’ve ever had? Sure. But, if you ask them if they’ve had any issues whatsoever, and they say no, they’re probably not revealing all. This is especially true if they owned their Tesla for a few years or more, though there are always some exceptions.

Ferrell says the Model 3 is the best car he’s ever owned. However, there are several things that drive him a bit nuts. His touch screen and computer has already failed, and he still doesn’t understand the “nondescript” door buttons. His Model 3 is plagued by the “infamous trunk water issue.” He’s had some other concerns and issues as well over the years, such as a whistling noise from the windshield and a strange blemish on the windshield glass.

With that said, charging and driving the Model 3 is fantastic. While there may be similarly priced competitors with better quality control and fit and finish, they don’t even come close to offering the performance of the Model 3, they don’t offer as much range, and they don’t have access to an exclusive charging network.

We’re still waiting for an EV that’s impeccable inside and out, has tons of range, has its own proprietary fast-charging network, and is reasonably affordable. Perhaps when it comes along, people will stop buying the Model 3? What do you think?

This almost makes us want to run a survey of Tesla Model 3 owners. If another car came along that offered similar range and performance, a charging network, much better quality, and a comparable price, would you consider getting rid of your Model 3 and buying it?