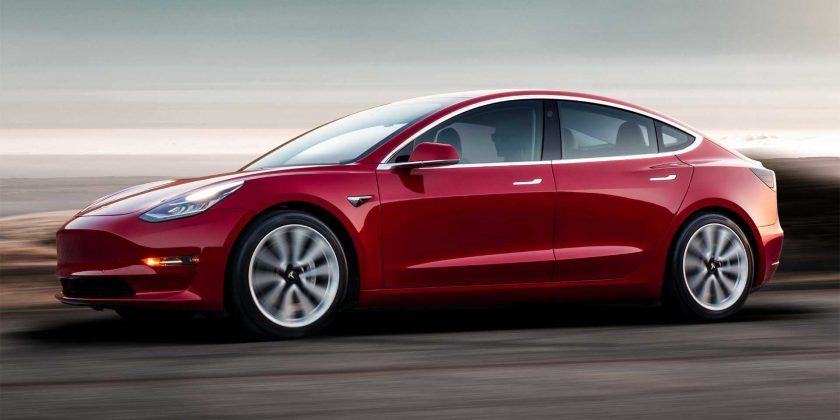 We really want compelling EVs that aren’t made by Tesla, but there’s a recipe for success they should follow.

As stock-market pundits tie themselves in knots trying to explain how Tesla became the world’s most valuable automaker in the space of a few short years, it may be worth repeating a few basic principles from Investing 101. One of those rudimentary rules is that the stock market is forward-looking.  A company’s stock price doesn’t reflect what the company did last quarter, but rather what the market thinks it will be doing a year or multiple years into the future. Investing is about making educated guesses about what the future will look like, and predicting which firms are in position to thrive in that future, and which are likely to be left behind. If you accept that the future of the auto industry is electric (and almost every auto industry CEO does, or claims to), then it’s pretty much a no-brainer to bet on Tesla.

Professor Bradford Cornell has been harping on this theme over the course of several columns about Tesla. His latest piece, which appeared in ValueWalk, summarizes some of his past arguments in an eloquent explanation of why TSLA stock is continuing its ascent into orbit, while shares in the legacy automakers remain earthbound.

For years now, we’ve been hearing about a wave of “Tesla killers” soon to come from the legacy automakers, but that wave never seems to arrive. I’ve driven most of the EV offerings out there, and some of them are excellent automobiles, but none can beat what Tesla has to offer, and so far, none are being sold in any real volume.

For Professor Cornell, a successful EV needs to check four boxes: it needs stylish design, plenty of range, and a reasonable price, and it needs to be available in quantity.  Only the Tesla Model 3 and Model Y check all four boxes. The Bolt, the LEAF, the i3, the I-PACE, the e-tron, the Taycan, and even new offerings such as the Polestar—all of them lack at least one of these qualities.

We keep hearing about great new EVs in the pipeline, but these keep getting delayed. The Mercedes EQC 400 luxury SUV, originally scheduled to go on sale in the US this year, won’t arrive until 2021. Volkswagen’s ID.4 and Ford’s Mach E are also at least a year away, and Toyota is still nattering about hydrogen.

These are all familiar themes that have been discussed often in this space and others for the last couple of years. It’s plain that time is not on side of the legacy auto brands. However, Professor Cornell calls attention to an aspect of the situation that hasn’t received much discussion: the longer the old boys (and one gal) assume a wait-and-see posture, the more trouble they’re going to have raising capital relative to Tesla, and this could give the whippersnapper an insurmountable competitive advantage.

Tesla’s sky-high stock price gives it access to plenty of capital. And it’s using that capital to build new factories, to develop new models and new features, and to continuously improve its production technology. Don’t the auto giants have access to lots of capital, too? Of course. But unlike Tesla, they aren’t devoting all, or even most, of their investment to EVs. They have existing product lines to keep alive, networks of dealerships to keep happy, and now, an economy-killing pandemic to fight.

Audi’s CEO just proclaimed that ICE vehicles “will be alive for a very long time,” and that the company will “continue to invest massively in the development of combustion engines.”

The German magazine Auto motor und sport (via CleanTechnica) reports that the sales department at VW has been fighting against the company’s focus on electric cars. CEO Herbert Diess wanted to replace existing ICE versions of the tiny Up! city car and the Passat luxury sedan with electric models, but dealers nixed both moves, so the gas-burning versions of both cars will live on, and continue to consume capital.

It’s becoming clear that EV sales (which pretty much means Tesla sales) are going to take much less of a hit from the COVID-related economic turmoil than ICE vehicles. In the second quarter of this year, Tesla’s deliveries were 90,650, only slightly lower than Q2 2019’s figure of 95,200. GM, Toyota, Fiat Chrysler, Ford and Audi all saw their deliveries drop more than 30% in Q2.

These three real-world examples illustrate three unproductive pursuits (there are others) to which the legacy automakers are forced to direct much of their attention (and money), while Tesla is investing in the future.

To return to Professor Cornell’s four criteria for a successful EV, I think #4, widespread availability, is likely to be the most problematic for the old guard, unless they change their strategies. Yes, Big Auto is investing what seems like big money in electrification, but their plans are still too timid to take on Tesla. GM and Ford collectively plan to produce about 325,000 electric vehicles in 2026. Tesla produced over 367,000 electric vehicles in 2019.

As Cornell sums it up, “If the competitors do not start making interesting, reasonably priced, electric cars at scale, they may face the same fate as retailers who did not respond quickly to Amazon.” 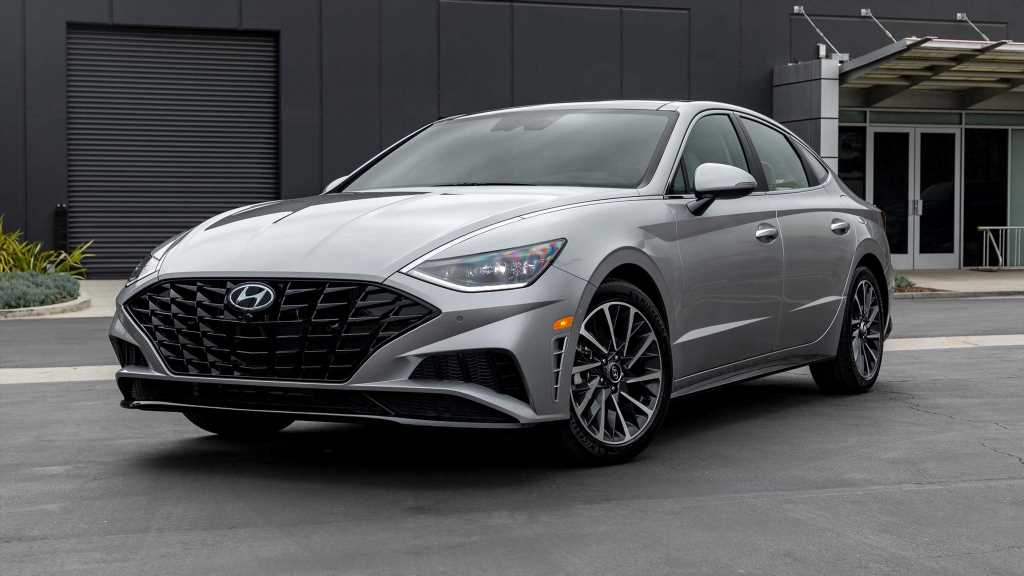