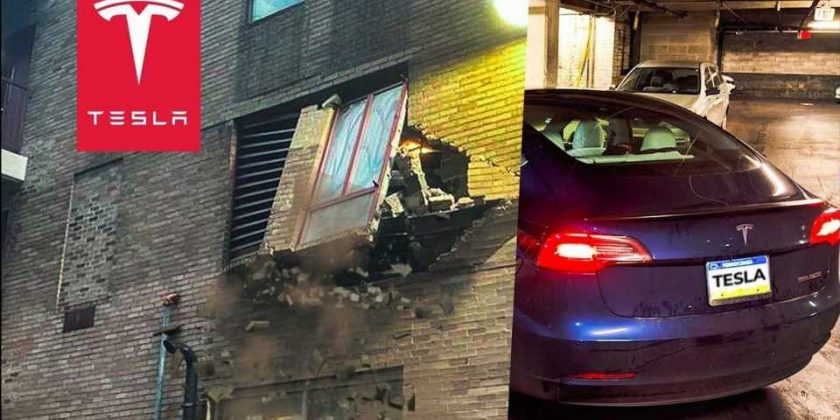 But Tesla didn’t give the Event Data Recorder information to the owner.

Youtube channel Wham Baam Teslacam posts Tesla camera video footage submitted by Tesla owners. The channel’s latest video shows how a valet driver crashed a Tesla Model 3 into parked vehicles in a parking garage (almost sending one through the wall) and details how the owner got the important information he needed from the Event Data Recorder (EDR) to prove the valet driver was at fault and not Autopilot taking over.

If you’re not familiar with Tesla’s EDR, it’s like an airplane’s black box, it records everything that is happening to the car. As the presenter in the video states, the EDR will show things like how far each pedal is being pressed, g-forces acting on the car, which settings are on or off, how much the driver weighs, who is wearing their seat belt, and a lot more. 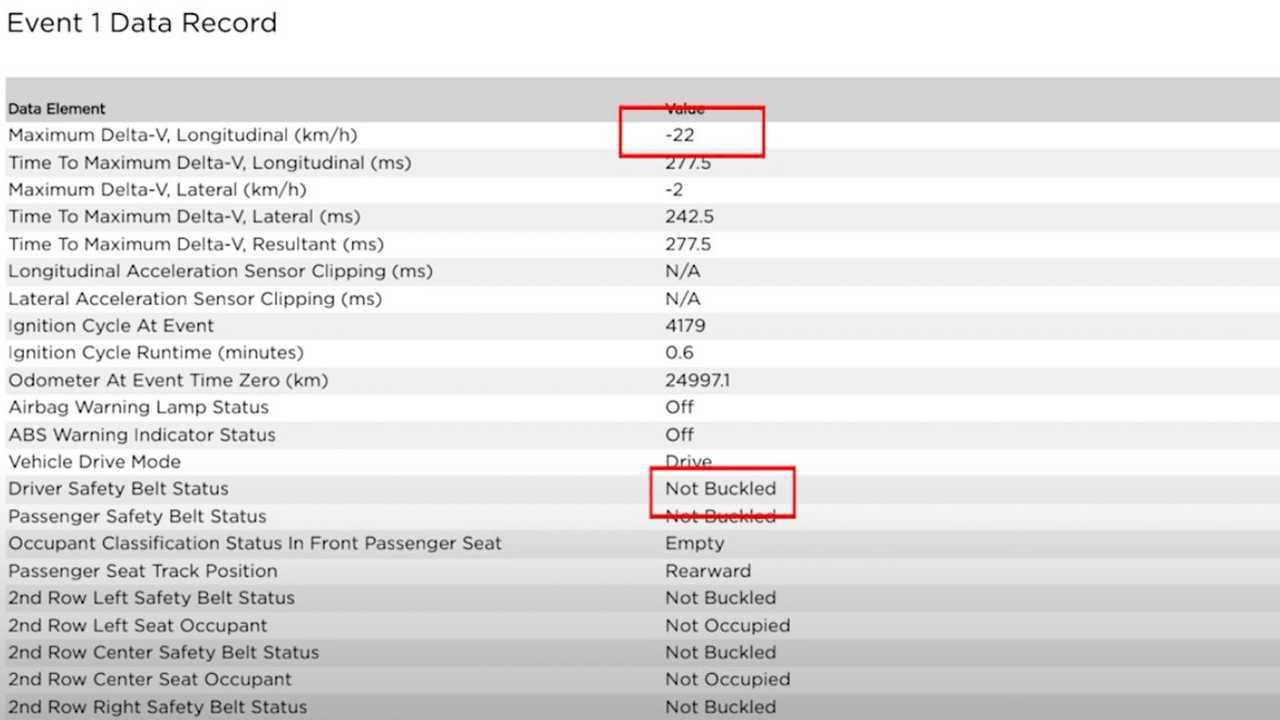 After the accident, the valet driver blamed the Tesla, claiming Autopilot took over and crashed the Model 3 into other cars. The Tesla owner figured this was a lie and knew he needed the information from the Tesla’s EDR in order to prove it. 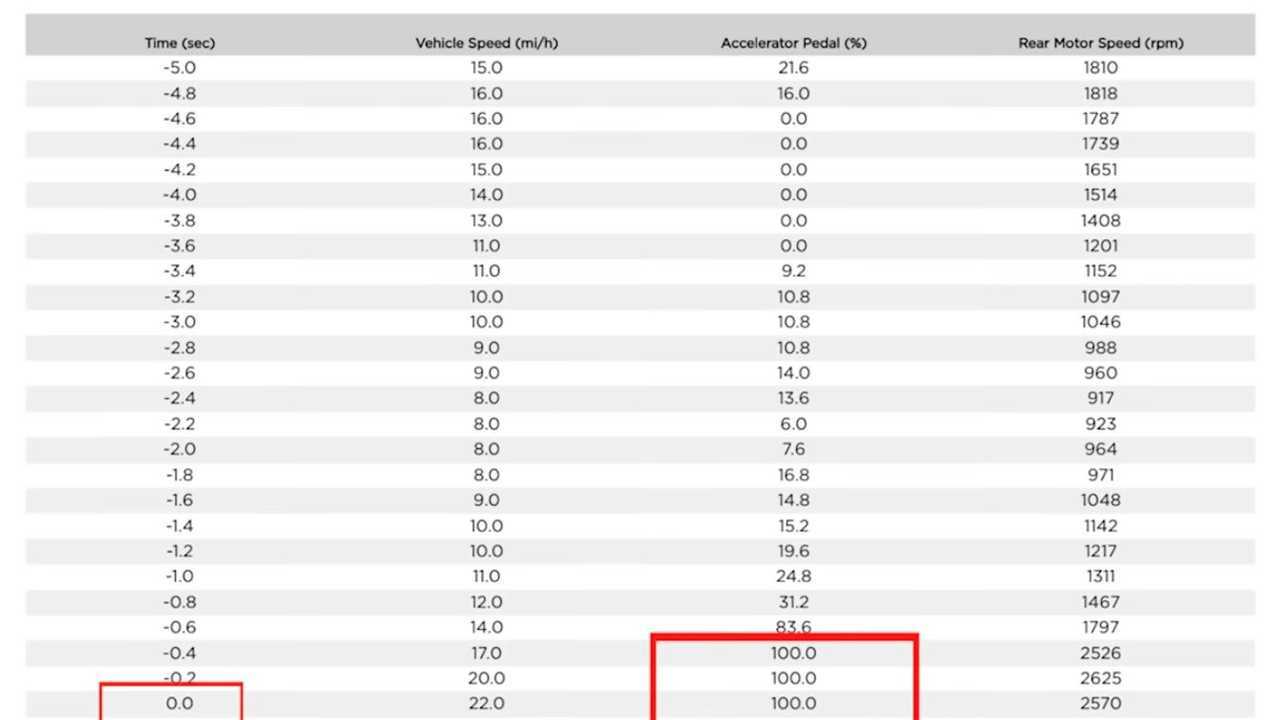 The Model 3 owner contacted Tesla for the EDR information but Tesla would not give it to him for legal reasons, stating it was due to the fact that he lives outside of California. We don’t know why that would be the case, but the Tesla owner thinks his lawyer should have contacted Tesla instead. 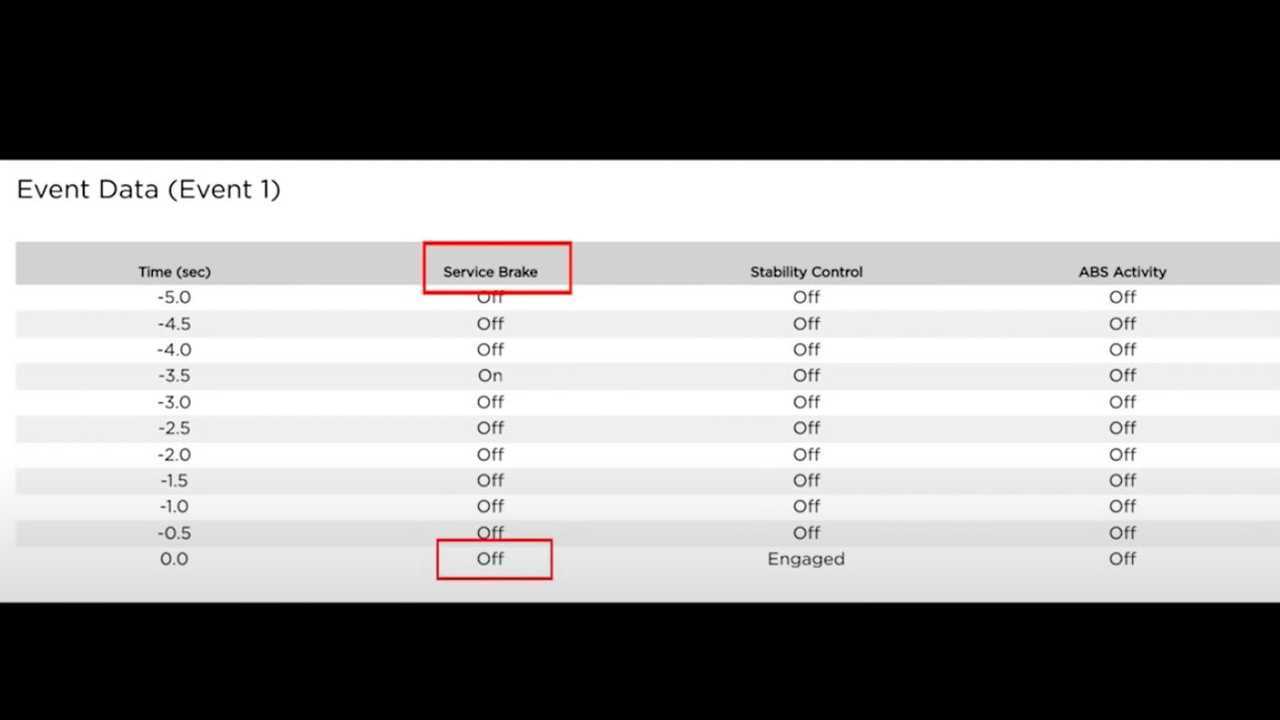 The Tesla owner’s insurance company and the parking garage are still going through litigation, the EDR information could prove it was the valet driver’s fault.

It’s a little sad to hear that Tesla wouldn’t give the Tesla owner the EDR information, but luckily a technician was able to retrieve it. Still, the EDR is a nice feature to have for unfortunate scenarios like this one. Pedal misapplication is a common reason for many accidents, and that’s simply the case here. Other automakers (Toyota) have been blamed for sudden unintended acceleration in the past and it usually turns out to be the driver’s fault.