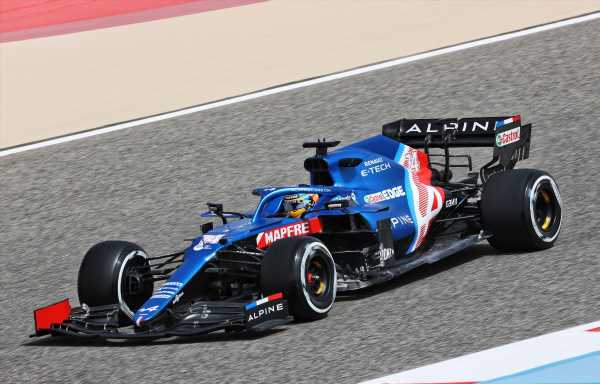 Renault CEO Luca de Meo has likened Alpine to a “mini-Ferrari” by saying he wants the brand to remain in Formula 1 “for eternity”.

Ferrari are, of course, F1’s most iconic constructor with a long and illustrious history and reached 1,000 World Championship races at last year’s Tuscan Grand Prix.

By contrast, Alpine are a new name, having been rebranded from Renault to promote the company’s performance-car division and will compete for the first time at the 2021 season-opener in Bahrain.

Doubts have been raised in the recent past about how long Renault would stay in F1, with the French manufacturer having dipped in and out as a constructor and engine supplier since arriving on the grid in 1977.

But De Meo, who became Renault CEO last summer, has sought to ease any fears among the company’s employees by asserting they are in F1 for the long haul. 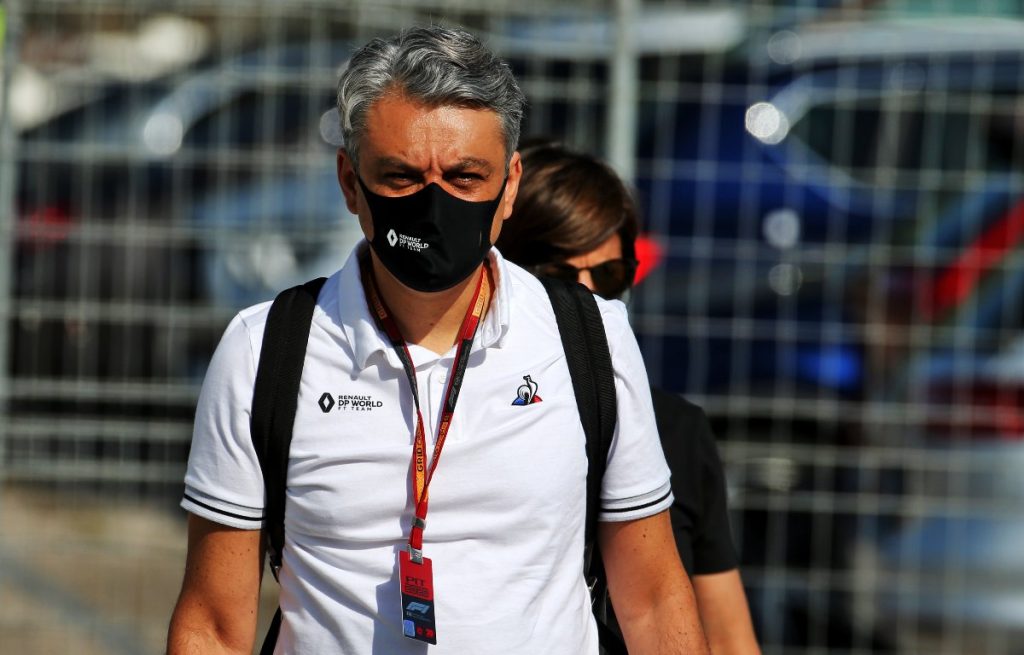 “For the commitment of Renault, it’s true that we went back and forth. But we have been always there, for 44 years, as an engine producer, or engine and chassis, with our brand,” said De Meo, quoted by Motorsport.com.

“So as long as I’m here, the people for Formula 1, they don’t have to worry. They only have to work to create a profitable business model, to win races etc and to have a good image for the company.

“But it is very clear, one of the messages from my side is that we are there, let’s say, for eternity, with Alpine in Formula 1, because Formula 1 is the backbone of Alpine. It’s in the middle of the company.”

As for that Ferrari comparison, De Meo also added a second, non-F1 related name as an inspiration regarding the future direction of the automotive industry.

“At Ferrari, you take the Gestione Sportiva out and Ferrari is a different thing – it’s the same [for Alpine],” said De Meo.

“We are going to try to create a completely new customer experience with the network, with the services etc. It’s a good opportunity to experiment.”