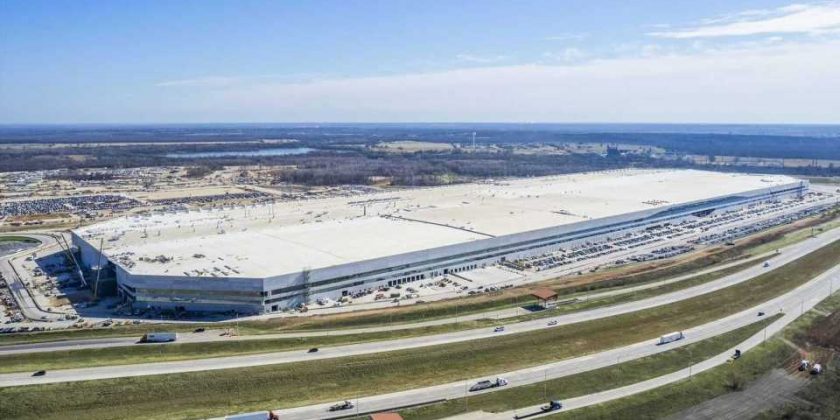 The hottest ticket in the world right now is Tesla’s Cyber Rodeo event in Austin, Texas. The word that I’m hearing from both Matt Holm and Anuarbek Imanbaev who run the local Tesla club in Austin is that they’re encountering Tesla owners driving in from all over the country. Even crazier, many of these Tesla owners don’t even have an invite yet!

Apparently, the local permit in Austin for the event allows for a maximum of 15,000 people. That said, we’re not sure (ultimately) how big it will be — we’ll soon find out. So what can we expect? There’s a lot of rumors flying around about Elon Musk teasing some big news surrounding Cybertruck.

So what will we hear about Cybertruck? According to a popular reservation tracker in the Tesla community, the Cybertruck has almost 1.4 million reservations right now! Currently, all we know is that the Cybertruck production timeline has been pushed back to next year due to the overwhelming demand for Model Y (and Model 3).

Musk stated, on the most recent earnings call, that Tesla needs to fill the growing backlog for Model Y and Model 3 before starting production on a new vehicle. Based on the ongoing chip shortage and supply chain issues, this strategy certainly seems to make sense. It’s the responsible thing to do.

Nevertheless, there’s a chance we’ll see the production version of Cybertruck for the very first time at the Cyber Rodeo — instead of another prototype. We also may get more visibility into when Tesla will start its production. There’s already been some sightings of Cybertruck and Tesla’s Semi at Giga Austin, so it’s likely they’ll be displayed prominently at the event.

In addition, there’s a chance Tesla will showcase the first Model Y vehicles that are made with the company’s new 4680 batteries. Although these Model Ys look the same on the outside, “under the skin” there are major differences — including a new structural battery pack that adds rigidity and makes the car even safer. In addition, we may get a closer look at Austin’s “Giga Press” which should make the Model Y far easier (and faster) to produce.

Reports (via Electrek) are indicating that Tesla will not reopen Giga Shanghai until Friday (at the earliest) which could represent some 24,000 cars that won’t be produced. That said, this couldn’t have happened at a better time for Tesla. With Giga Berlin now open and Giga Austin opening this week, it’s likely that Tesla can make up some of the Shanghai shortfall in the coming quarter.

Will it be enough to make up for the production “pause” in China? It all depends on Tesla’s ability to ramp production quickly at Giga Berlin, Giga Austin, and perhaps some added efforts at the company’s Fremont factory as well. I think we’ll hear more on this from Elon at the Cyber Rodeo event.