Some automakers, including Ford, FCA, and GM, originally targeted early May to get their U.S. auto plants back up and running, but the UAW said that was too soon. Now, it looks like those plants will come back on May 18. The Wall Street Journal reports that after talks between Big Three executives, the UAW and Michigan Governor Gretchen Whitmer, May 18 emerged as the tentative start date.

Michigan’s stay-at-home orders are set to continue until May 15, and though some states are lifting restrictions sooner, the Big Three will not open plants before the 18th. The automakers are working with the UAW to ensure worker safety. Toyota plans on starting up its U.S. auto plants on May 4, while Honda is aiming for May 11.

Updates For the Porsche 992

After its first model year, Porsche has rolled out a handful of (optional) updates for the 992-generation 911, bringing many features first seen on the Turbo to the rest of the Carrera lineup. Notably, the front-axle lifter is now GPS linked, so it remembers where you need to lift the nose on your car, a feature Chevy offers with the C8 Corvette. The 911 also gets a tire-temperature display if you opt for the Sport Chrono Package, and even semi-autonomous highway driving assistance is now available. Porsche also offers fancy new glass, which is lighter and better noise insulating than what comes standard, and if you want retro 930-esque quilted leather, that’s now an option too. Oh, and the lovely shade of Python Green first seen on the new 718 GTS 4.0 is now available.

The Spa 24 Hours, one of the highlights of the endurance-racing calendar, is typically held on the last weekend in July. But, Belgium has put restrictions on large gatherings through August, so that date had to change. Autosport reports that the Spa 24 is being moved to October 24/25, with a test weekend set for the end of September. It should be an interesting race, as running in the fall means colder temperatures and a longer night. It also means that October will be quite busy for motorsports… if we can go racing then. 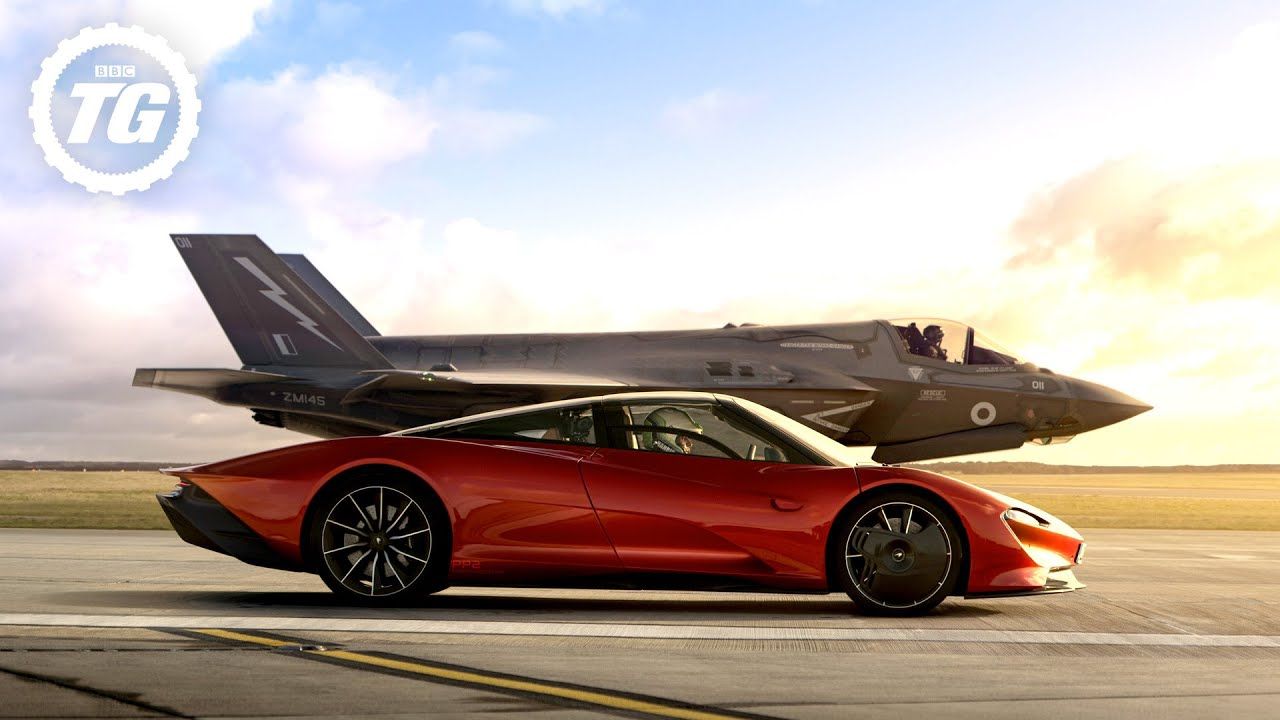 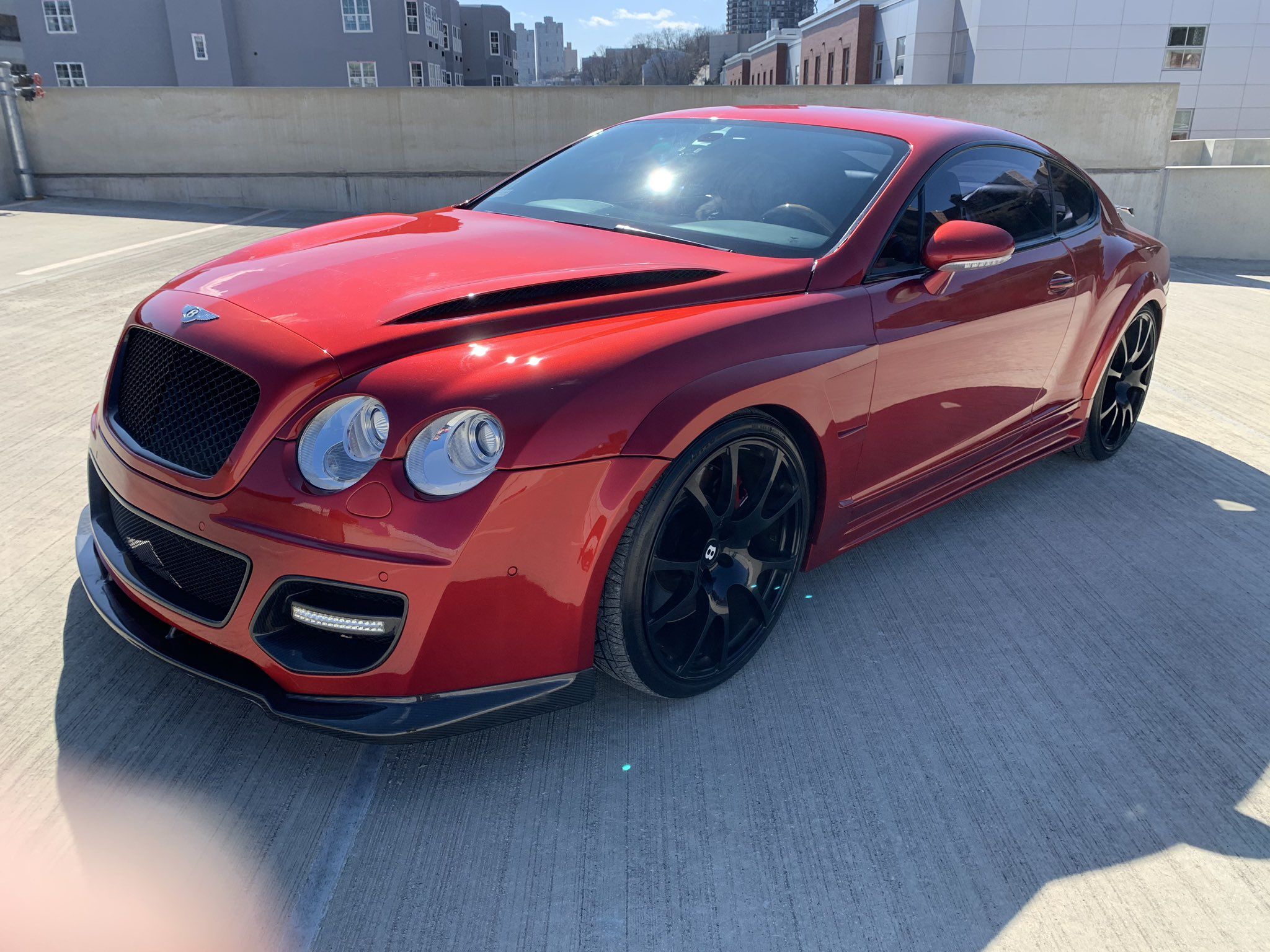 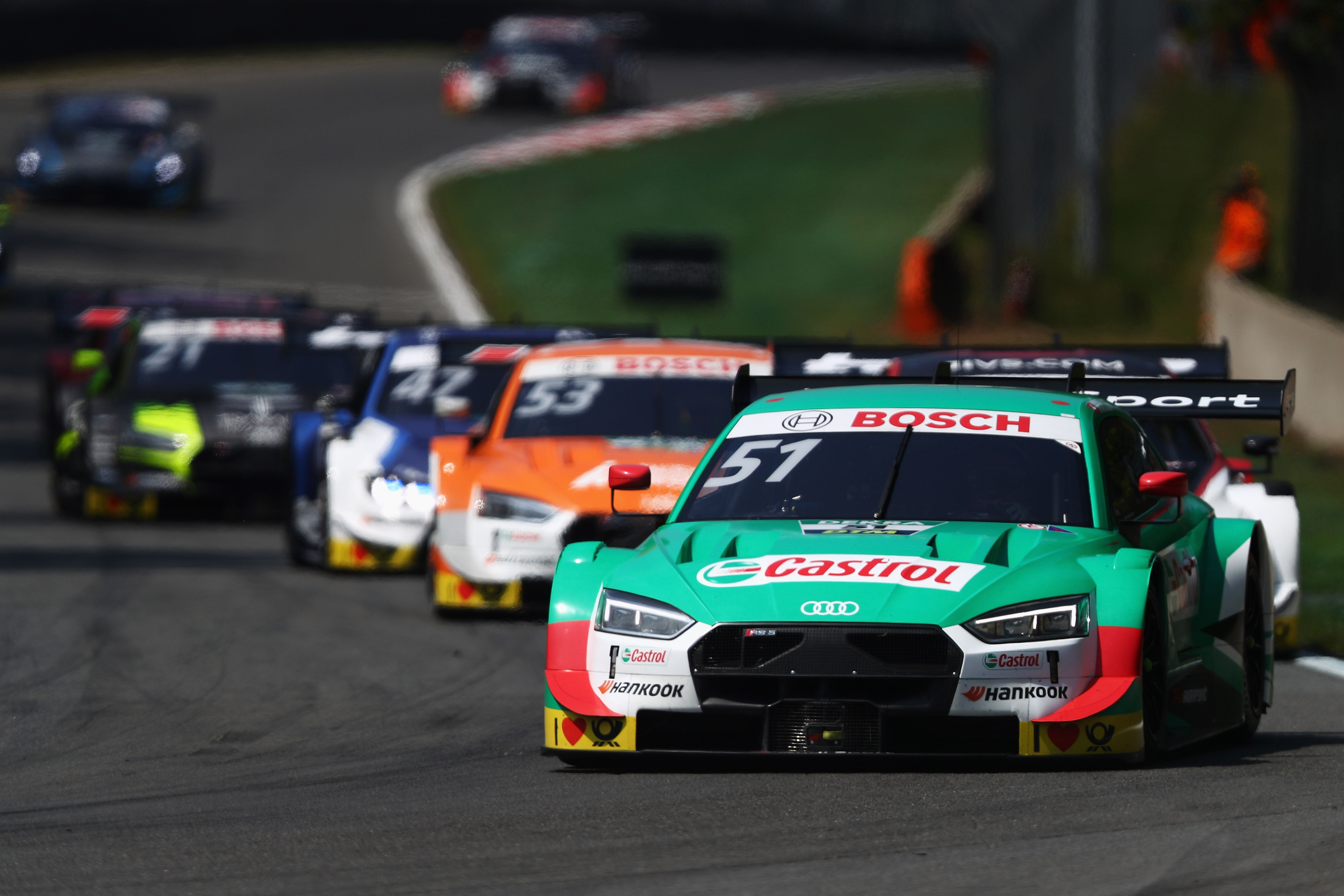