Welcome to Critic’s Notebook, a quick and off-the-cuff car review consisting of impressions, jottings, and marginalia regarding whatever The Drive writers happen to be driving. Today’s edition: the 2018 Mazda CX-5 Grand Touring.

About a year and a half ago, my fiancée made it known that my soft-top 2011 Jeep Wrangler was no longer going to cut it as our “family car”. Our familial unit consists of the two of us and our 65-pound black lab named Oscar, and piling the lot of us and any cargo into the two-door Jeep was a bit of a squeeze. It was a perfect vehicle for my single days, but for our consistent road trips to Pittsburgh and Boston for holidays and family visits, the little Wrangler wasn’t the hauler we needed.

I hemmed and hawed over relinquishing my beloved ride, but I eventually started looking into purchasing a four-door vehicle. I was exclusively searching for Jeeps—they’ve always been my daily driver—but when I mentioned my search to my colleagues at The Drive, at least three workers flagged the Mazda CX-5 as something to consider. I ultimately settled on a 2014 Grand Cherokee (old habits die hard), but to see what life would be like with the one that got away, I recently spent a weekend with the 2018 Mazda CX-5 Grand Touring AWD. 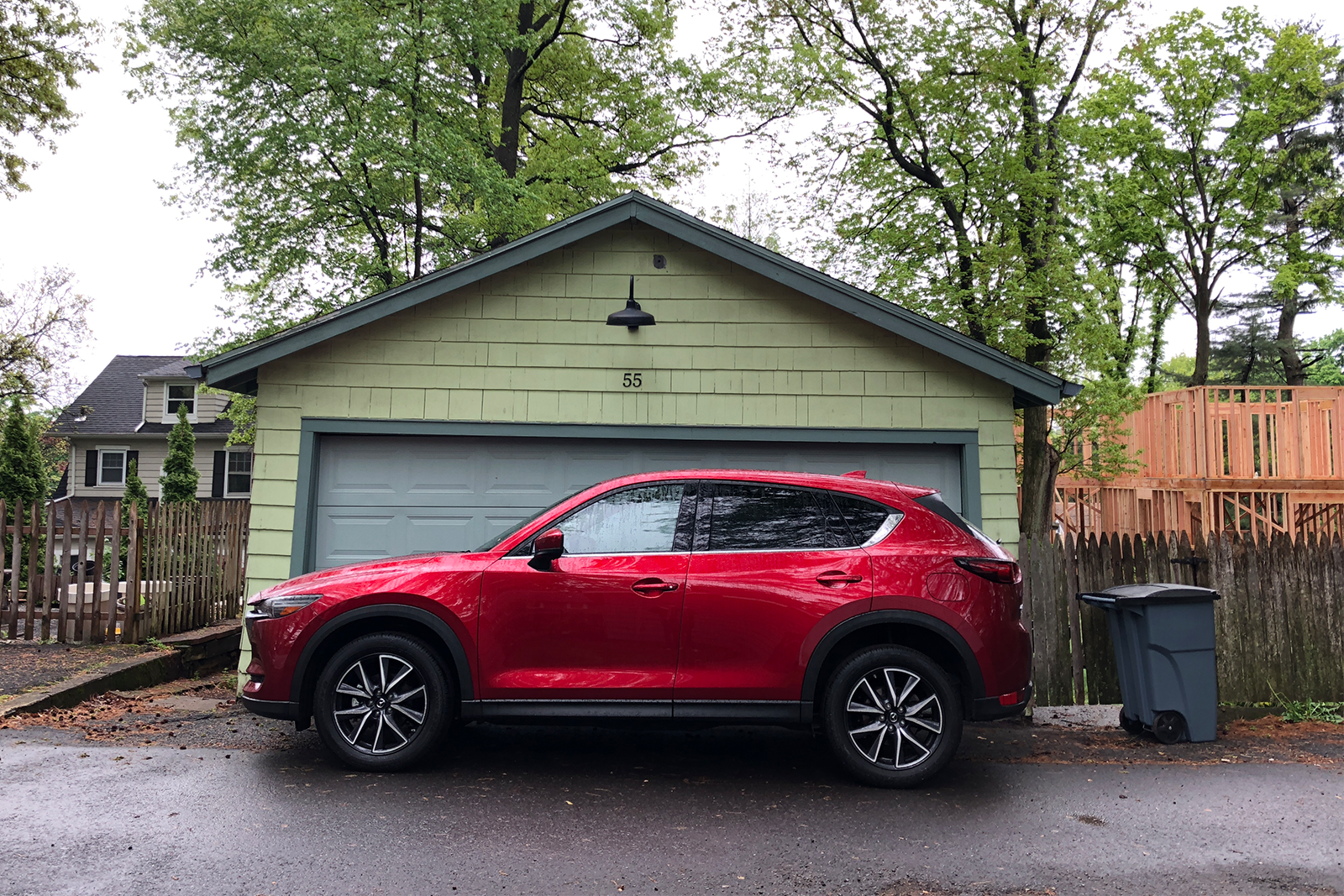 A vision in red. 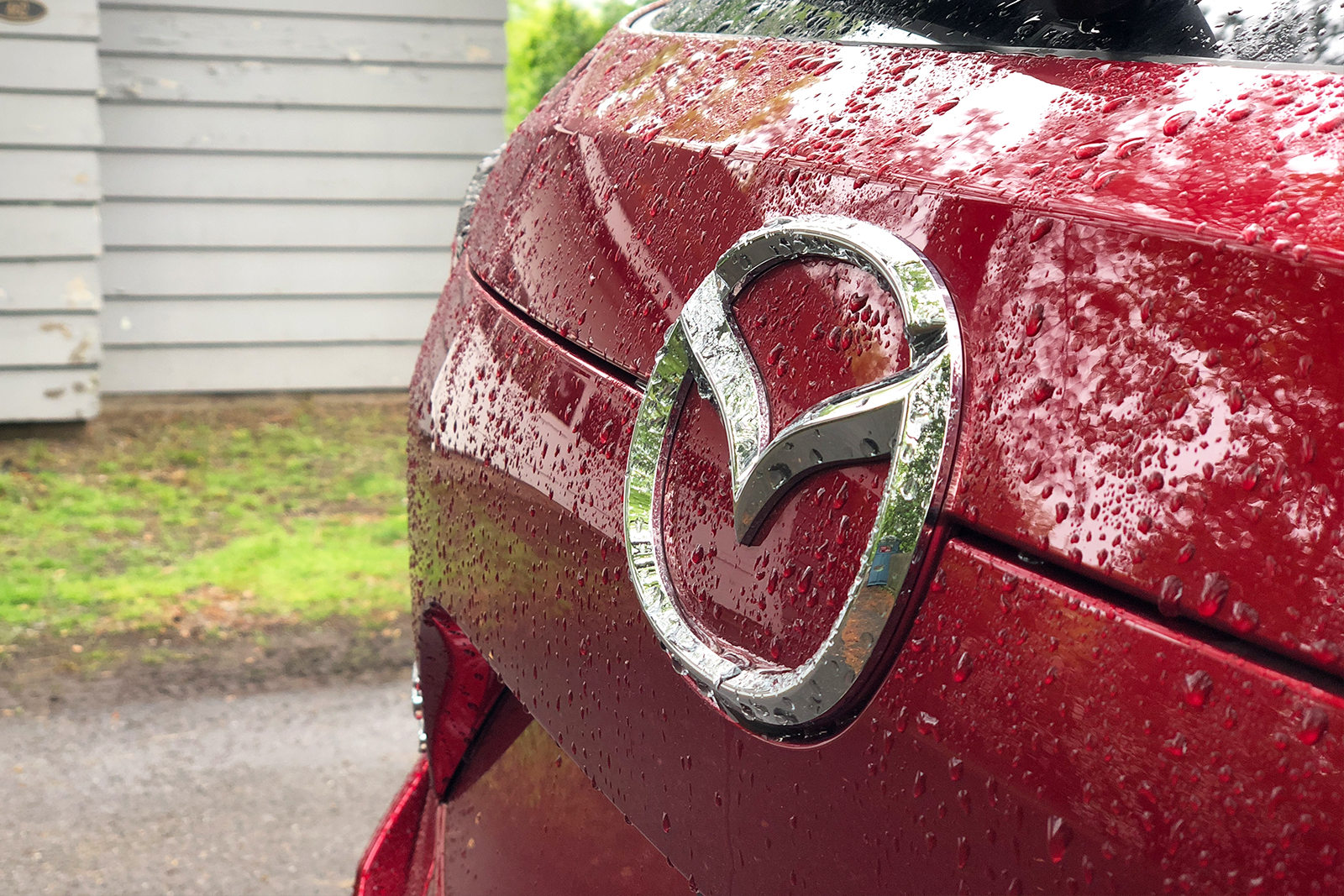 Staying bright in the gloom. 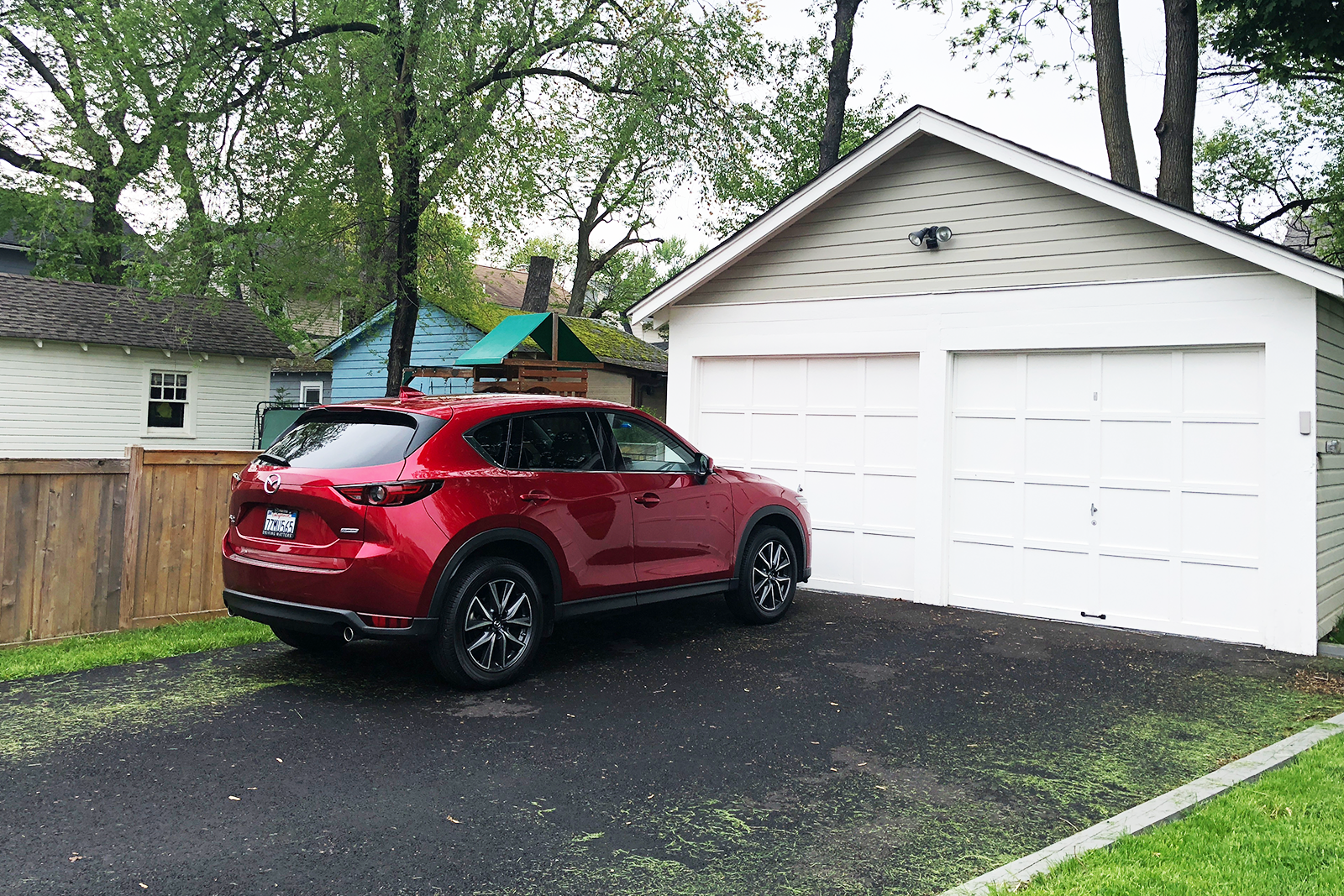 The Mazda CX-5 is a fantastic-looking small SUV, but it was just too small for my suburban life. Sure, lugging small amounts of people or things presents no problem for the CX-5—but far too often, I find myself needing to throw massive amounts of camera gear or other bulky items into the back of my vehicle. I recently packed eight bags of mulch, a new leafblower, a new lawnmower, and a new ladder in the back of the Grand Cherokee after a single Home Depot trip; I wouldn’t have been able to do that with the CX-5.

And while its size is one issue, in my eyes, the CX-5’s sexiness comes at the cost of leaving it feeling a bit too precious. When I had to fill up a gas can for the aforementioned mower, I felt downright uncomfortable carting it home in the Mazda at the risk of messing up the interior. I’d like it much more if I never went very far or had to tote much of anything, but in a world where I want comfort, power, and ruggedness out of an SUV, the CX-5 falls short for me. It’s the compact crossover I’d take out for date night dinner on a Saturday, or when I want to turn heads at a BBQ. 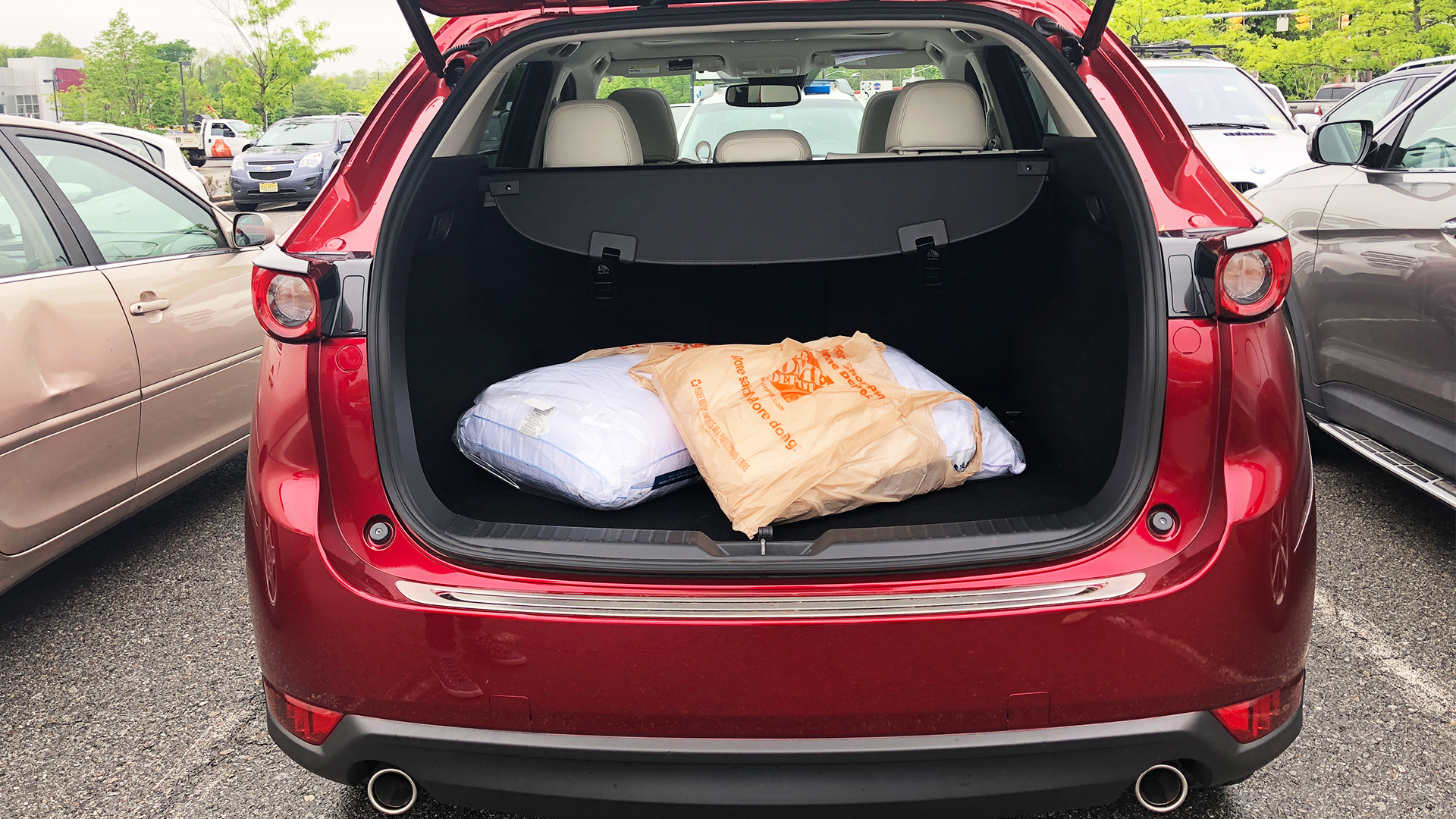 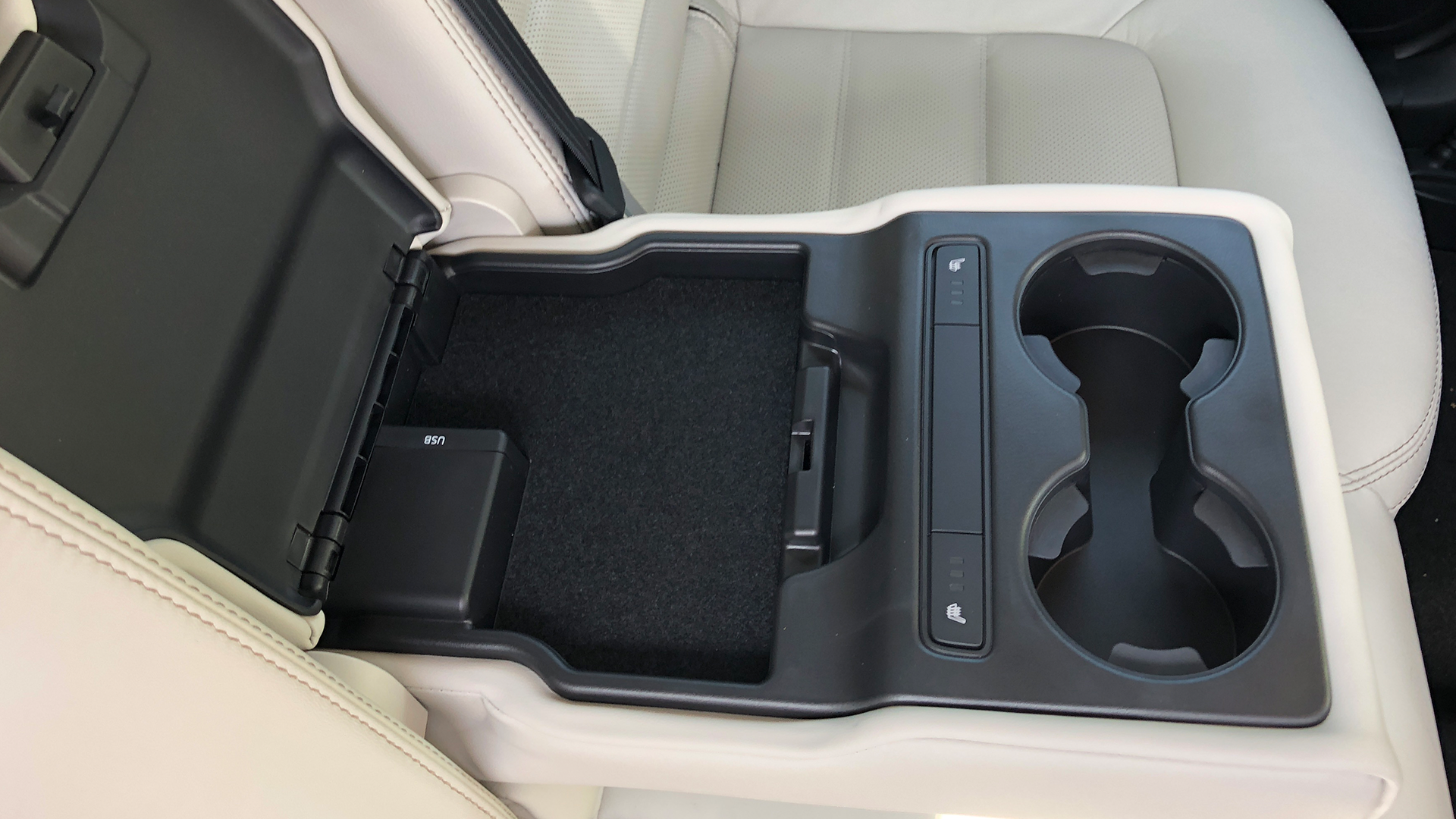 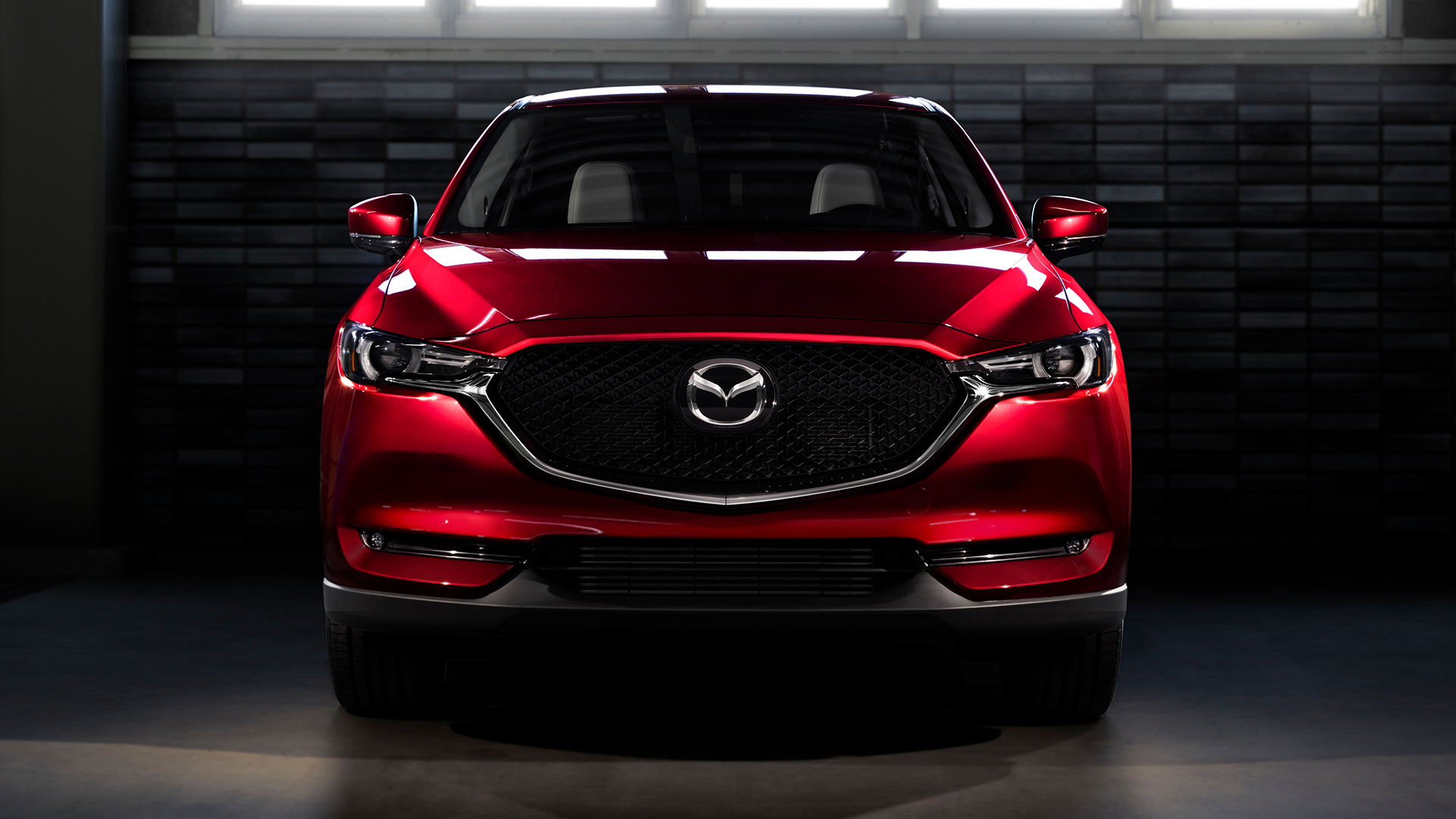 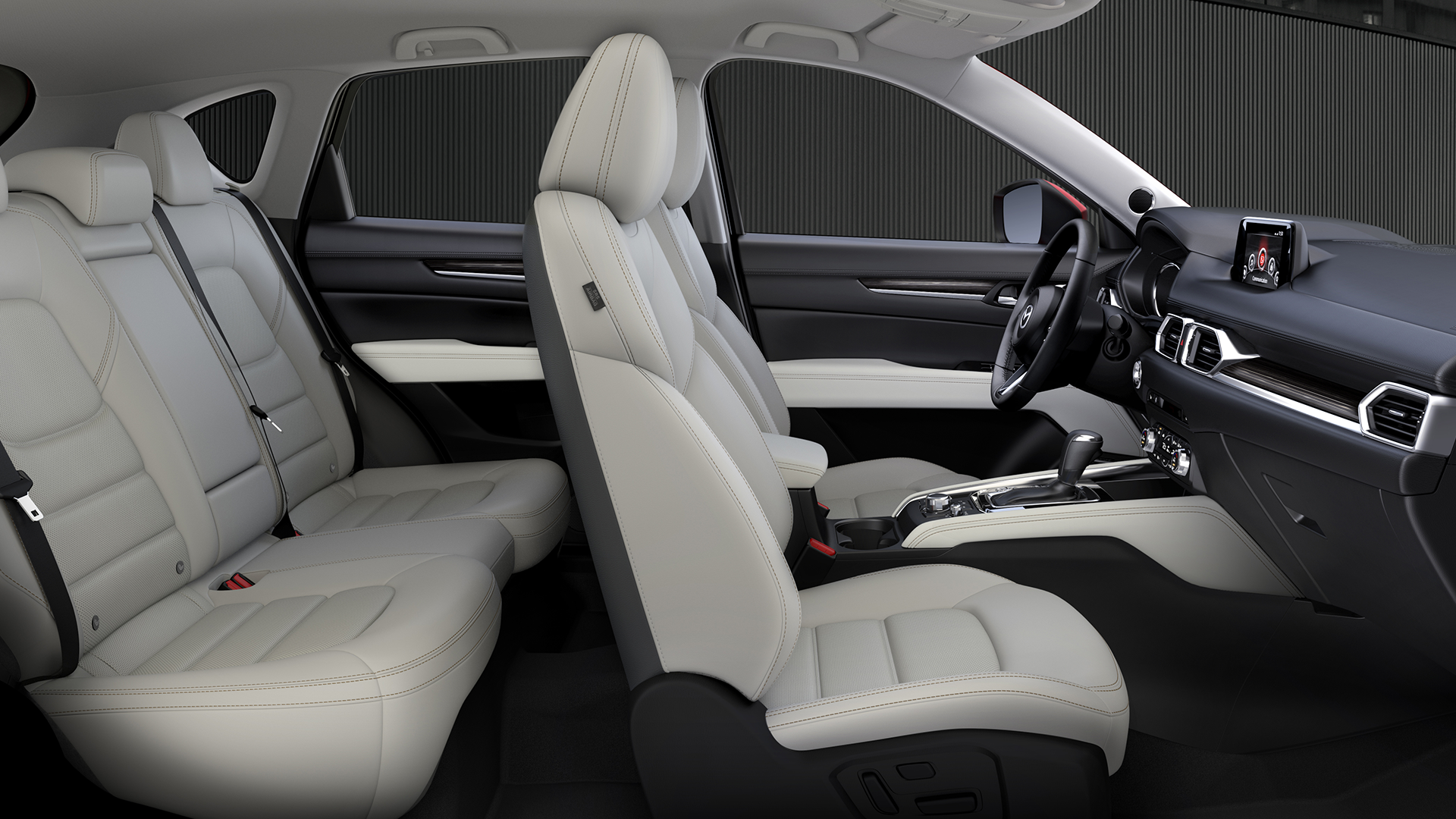 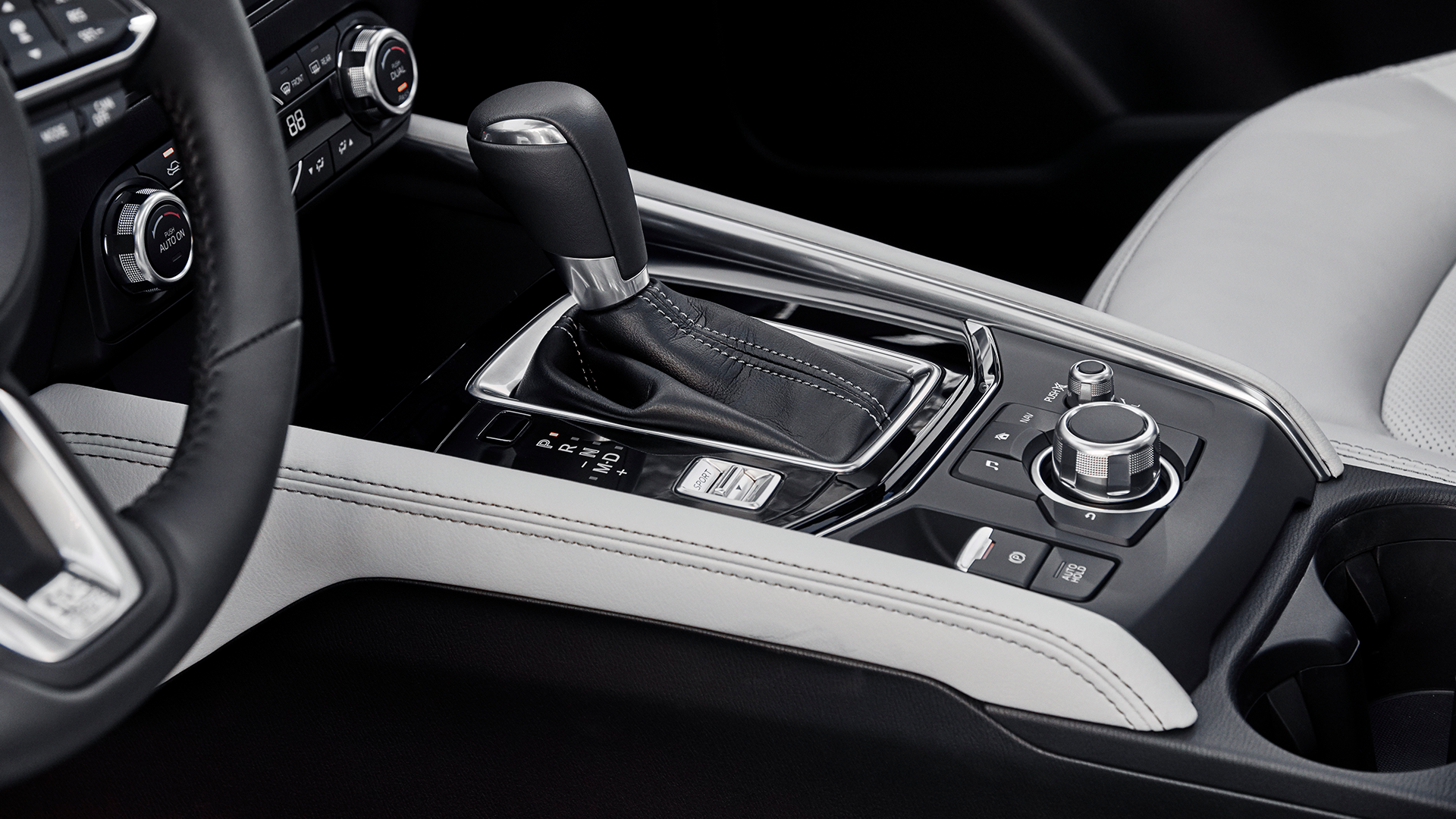 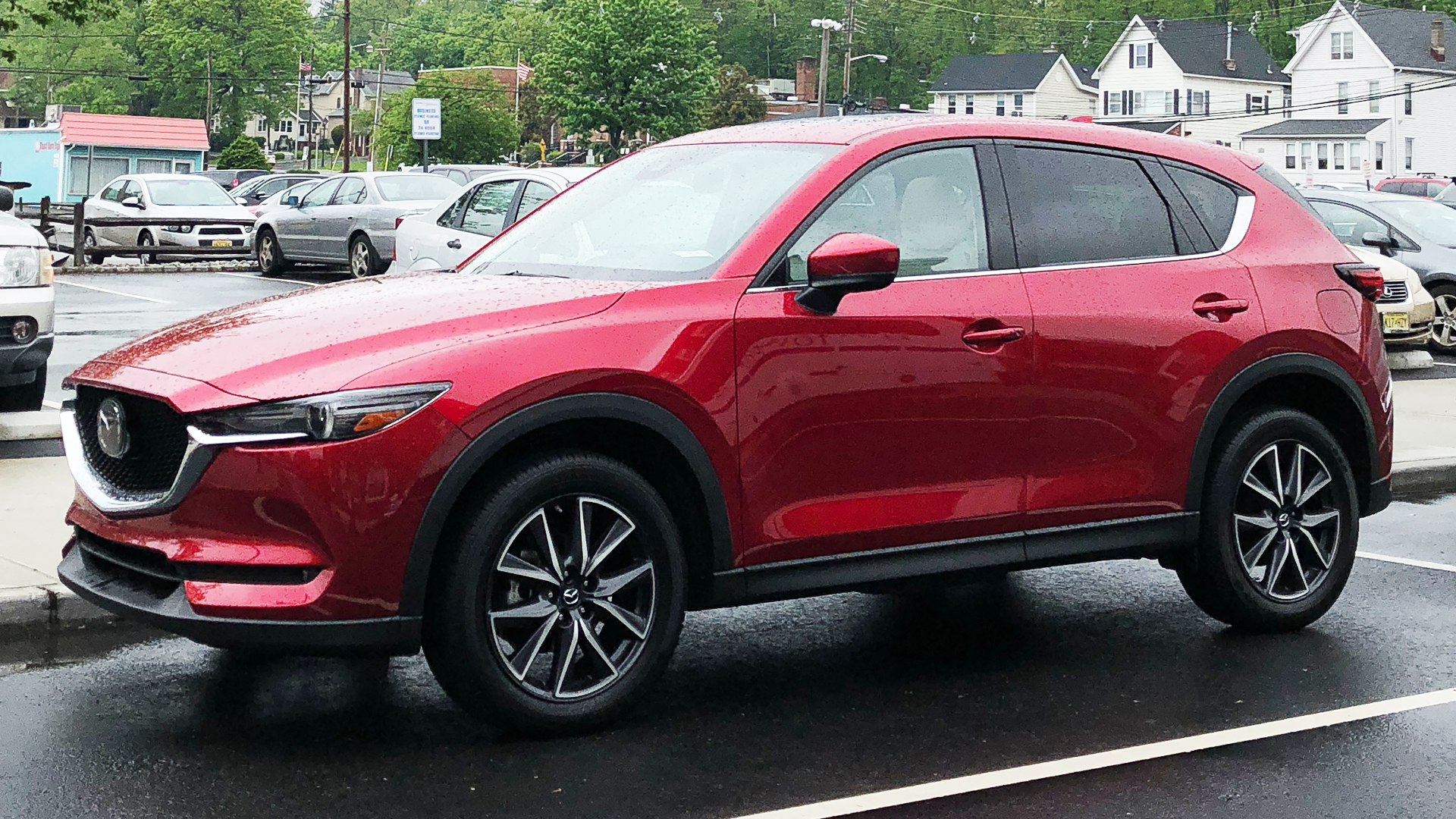 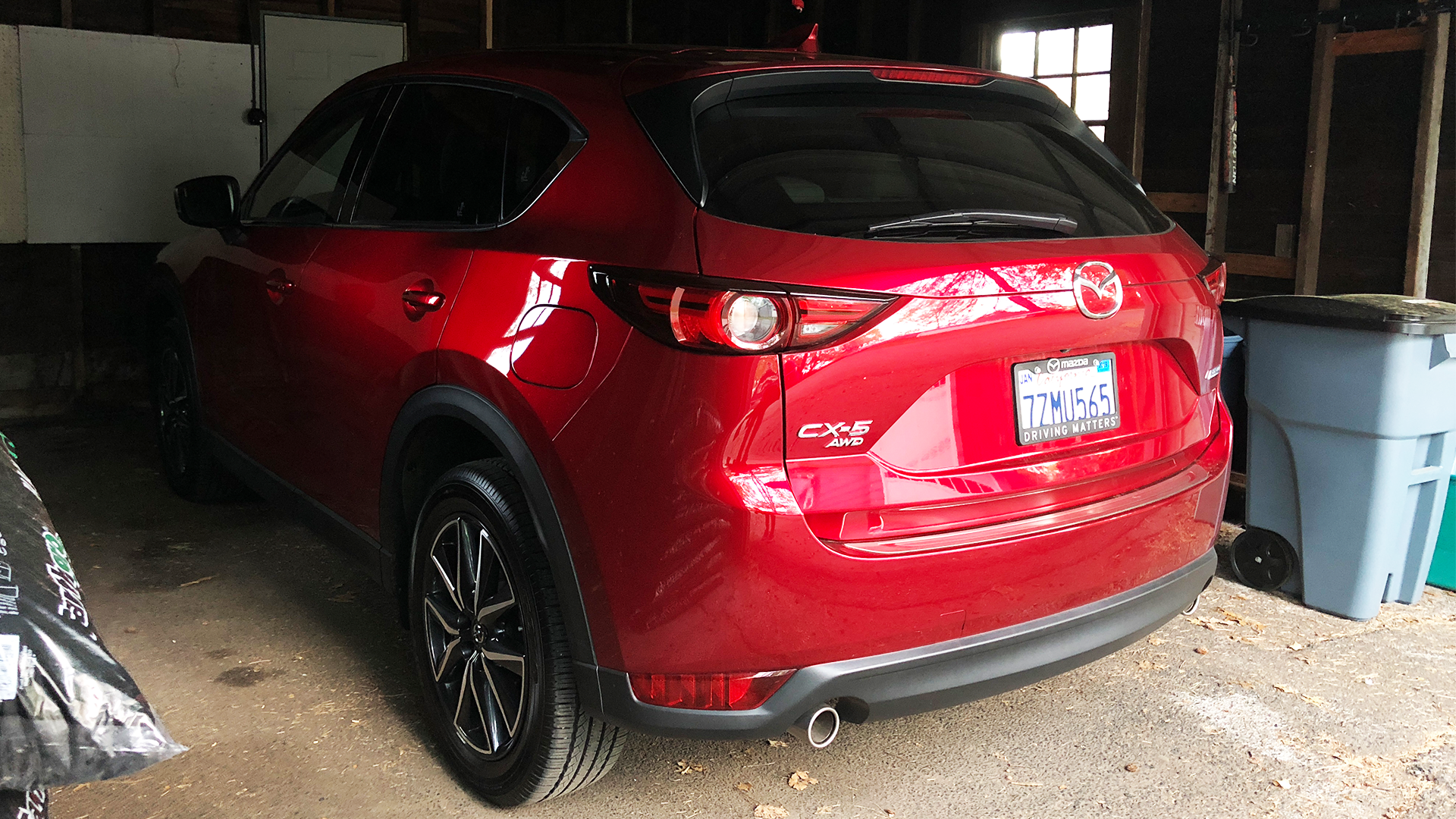 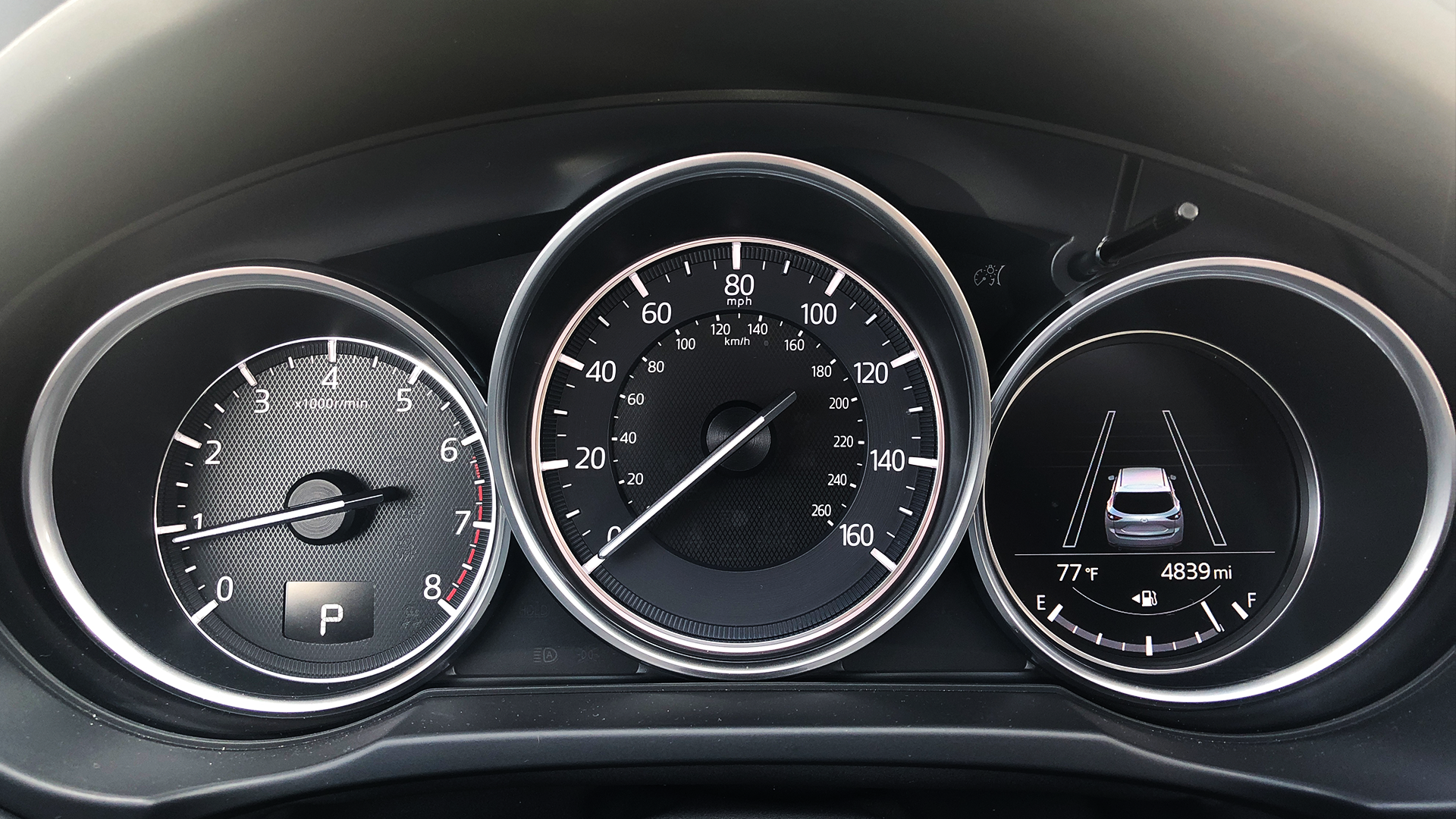 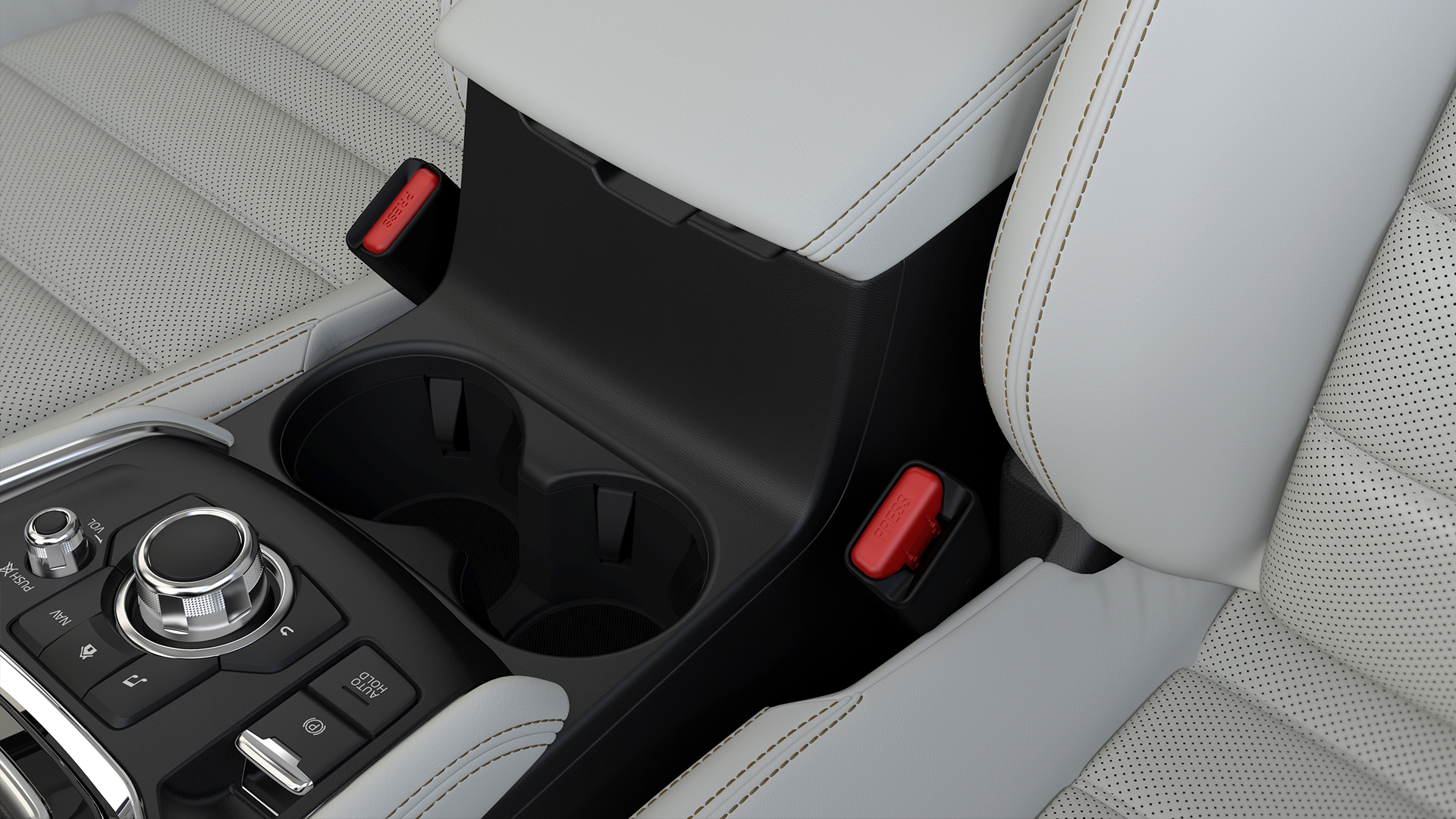 Number of Times Suburban Party Attendees Asked “Can I Check Out The Inside?”: Four