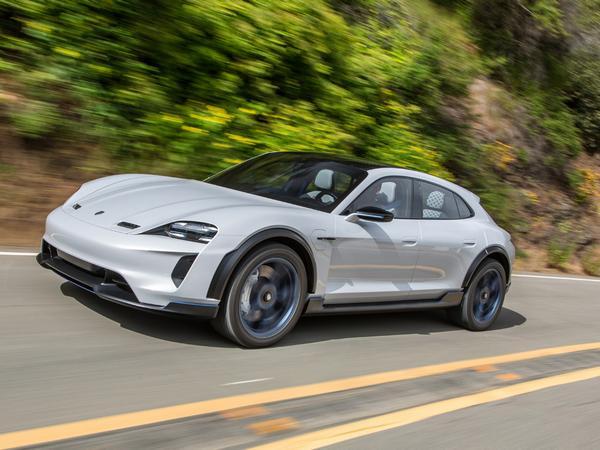 Porsche’s board has green lit the all-electric Mission E Cross Turismo for series production, with the manufacturer creating 300 new jobs at its Zuffenhausen headquarters in preparation.

We’ve been introduced to the Cross Turismo before, of course, the car having debuted as a concept at this year’s Geneva show. Porsche CEO Oliver Blume called it “a serious prospect for production” at the time, and with 0-62 and 0-155mph times of 3.5 and 12 seconds respectively, it’s serious in more ways than one. This performance is possible thanks to two synchronous electric motors, which bestow it with a “system output of over 600hp” and, we’d imagine, rather a lot of torque. 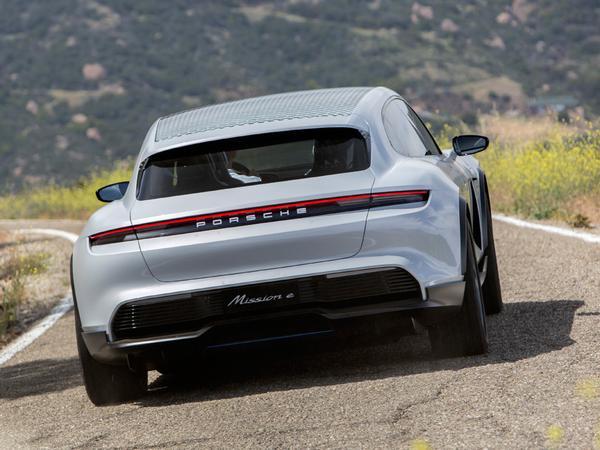 To keep all that in check while also fulfilling its Cross-Utility Vehicle remit, it makes use of both Porsche’s Torque Vectoring technology and adaptive air suspension, allowing an increase in ground clearance of up to 50mm. Its 800-volt architecture is prepared for connection to the charging network via both plug-in fast charger and induction and it supposedly capable of a 310 mile range (although that figure is based on the outdated NEDC test).

Derived from the forthcoming Taycan, the four-door Mission E Cross Turismo will sport a bigger boot along with its raised ride height in order to reinforce its more practical, go-anywhere image. There’s no word on exact pricing or specs yet, though Robert Meier, Line Director for the Taycan, recently told Automotive News that he was “expecting a price somewhere between a Cayenne and a Panamera” for that model. This would place it in the region of £55,965 and £67,898, with the Cross Turismo surely not far off that either. More news when we have it.