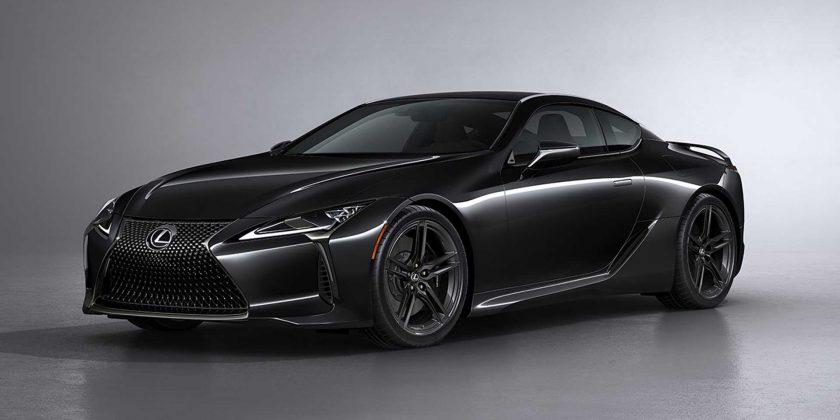 You can have any color you want, as long as it’s black.

If this 2021 Lexus LC 500 Inspiration Series was a gambling man, he’d say always bet on black. That’s because Lexus has well-and-truly doubled-down on black for this limited-production LC 500. Aside from a bit of interior and exterior trim, black is pretty much the order of the day for this new offering and yes, it’s the only color offered. It’s not just an LC with an abundance of black paint, however. Mostly, anyway.

Carbon fiber generally looks black, and you’ll find some of that here. Specifically, the roof gets the special treatment, along with a rather large wing on the decklid. Actually, calling it a wing is rather appropriate in this instance, as Lexus says it was designed after studies involving aircraft from the Red Bull Air Race World Championship. In addition to following the curvature of the LC 500’s backside, downturn canards at the corners are designed to “create a vertical cortex that helps smooth out the turbulence generated from airflow along the car’s flanks.” 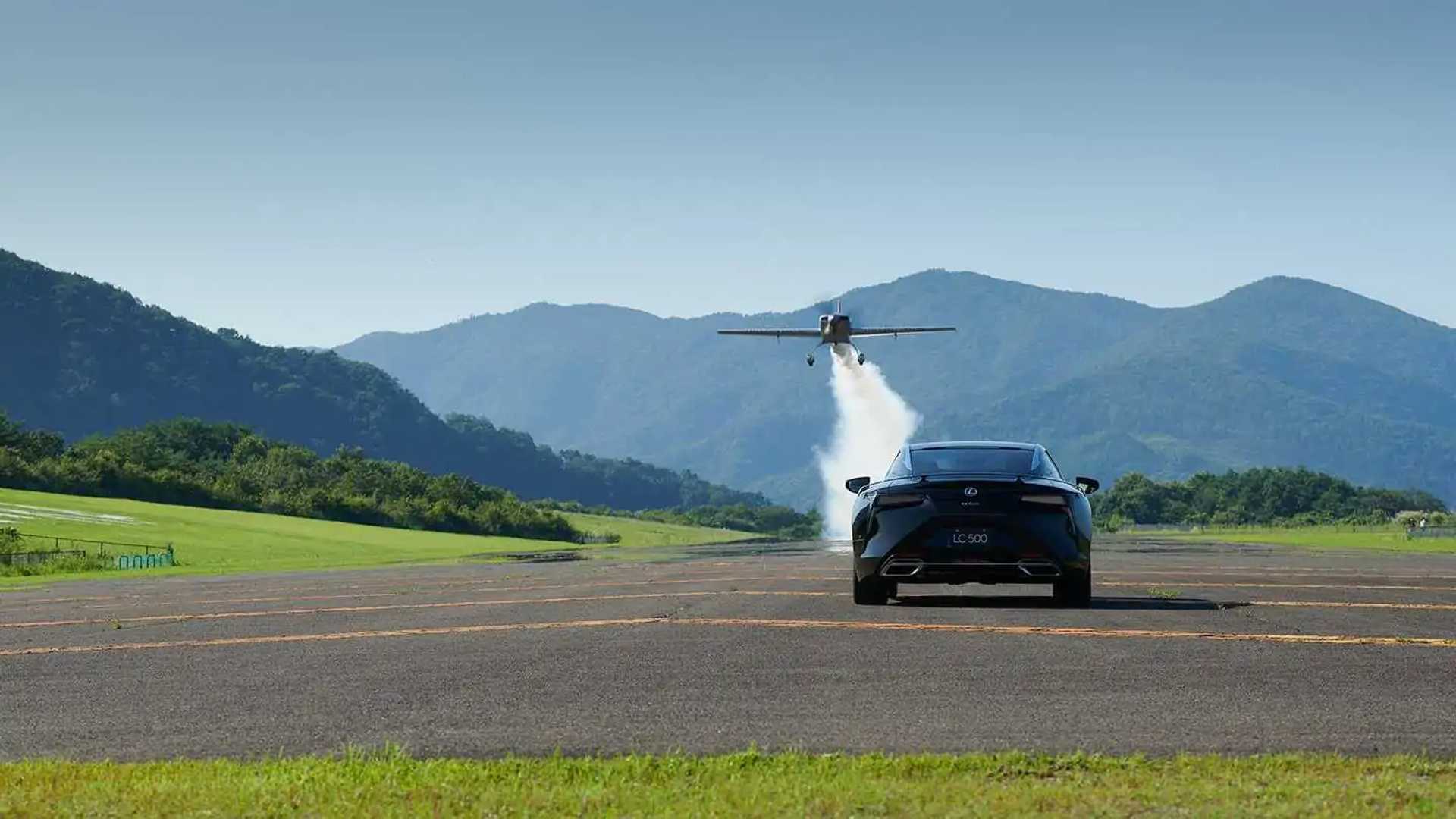 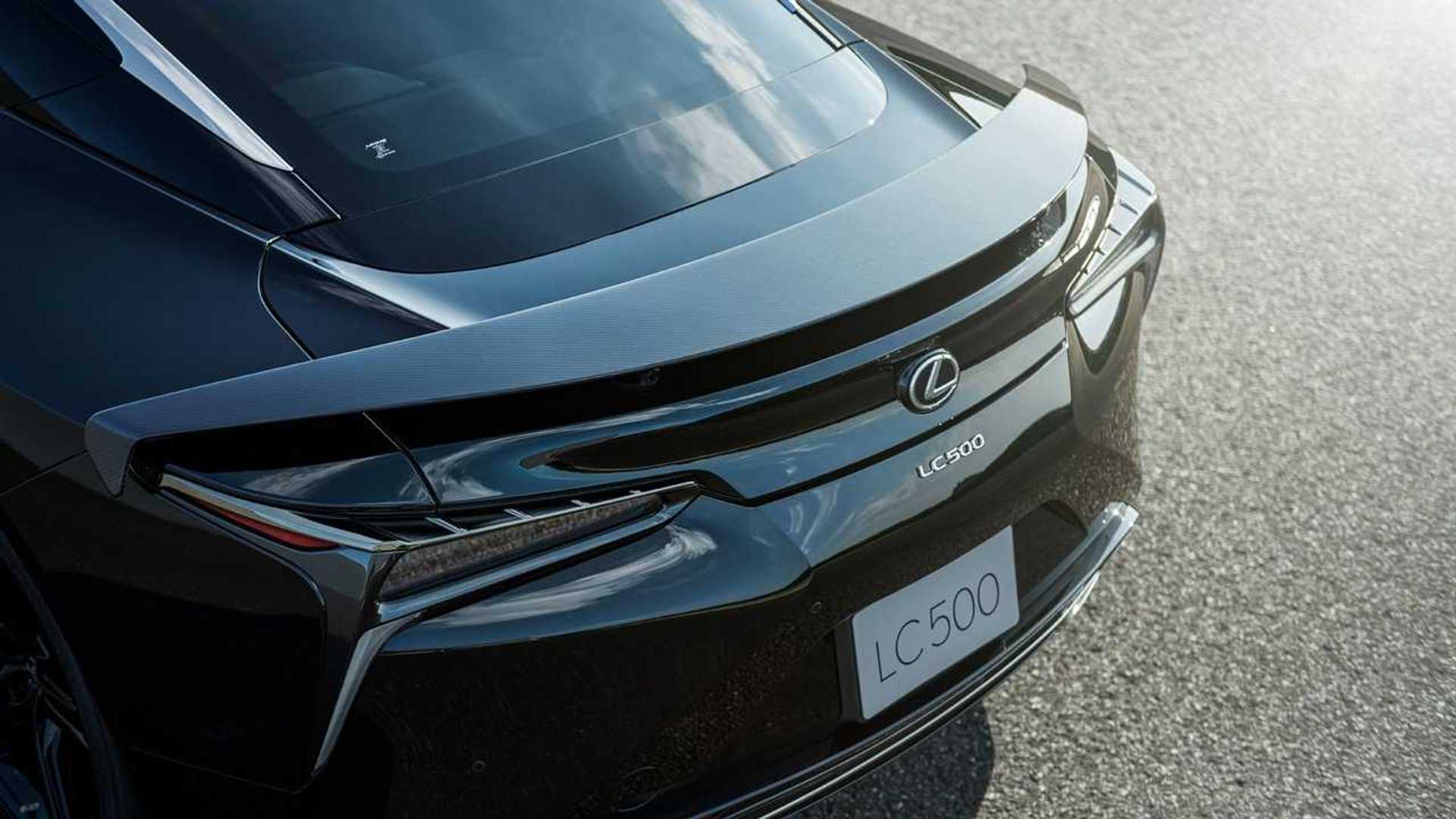 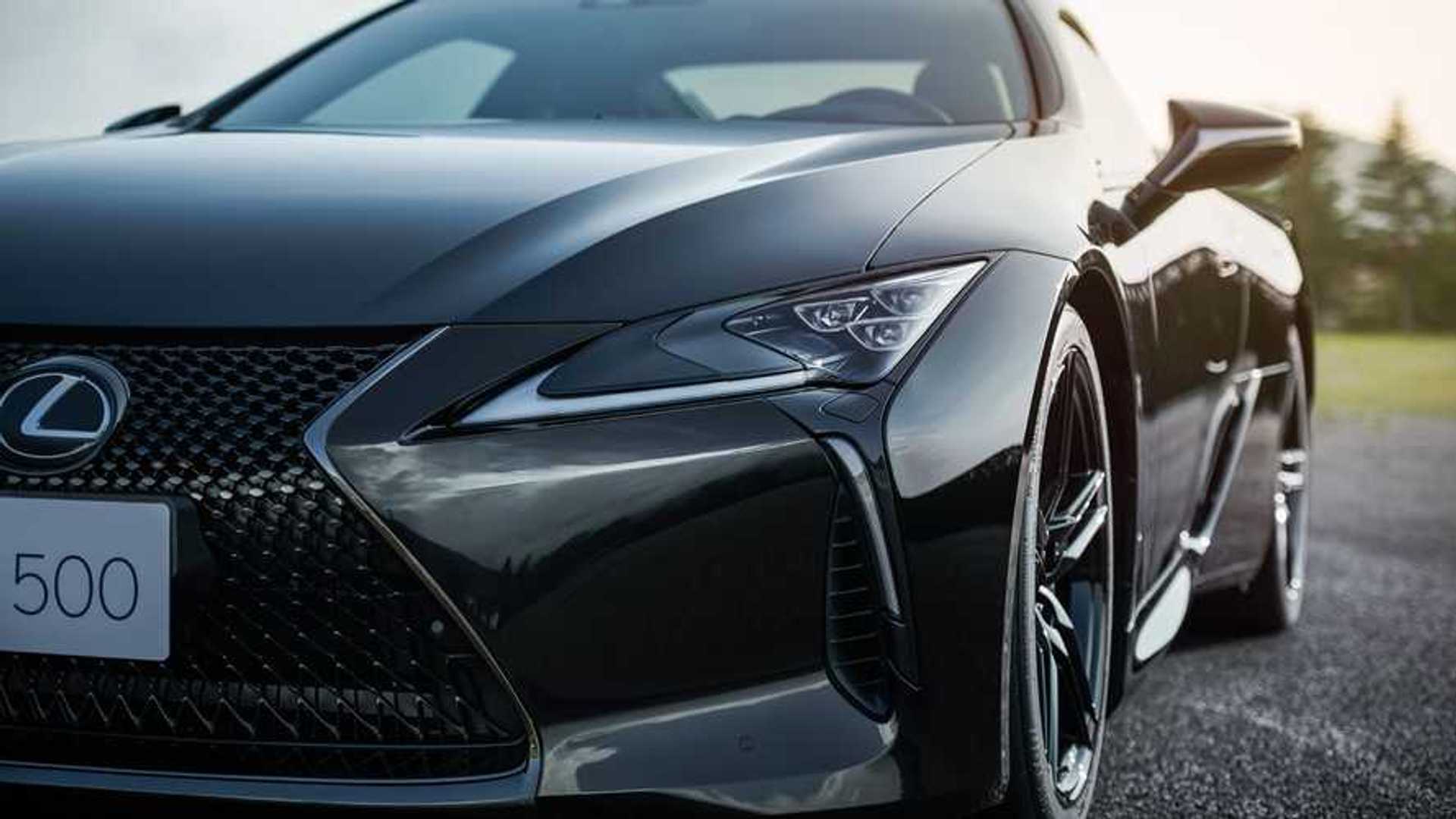 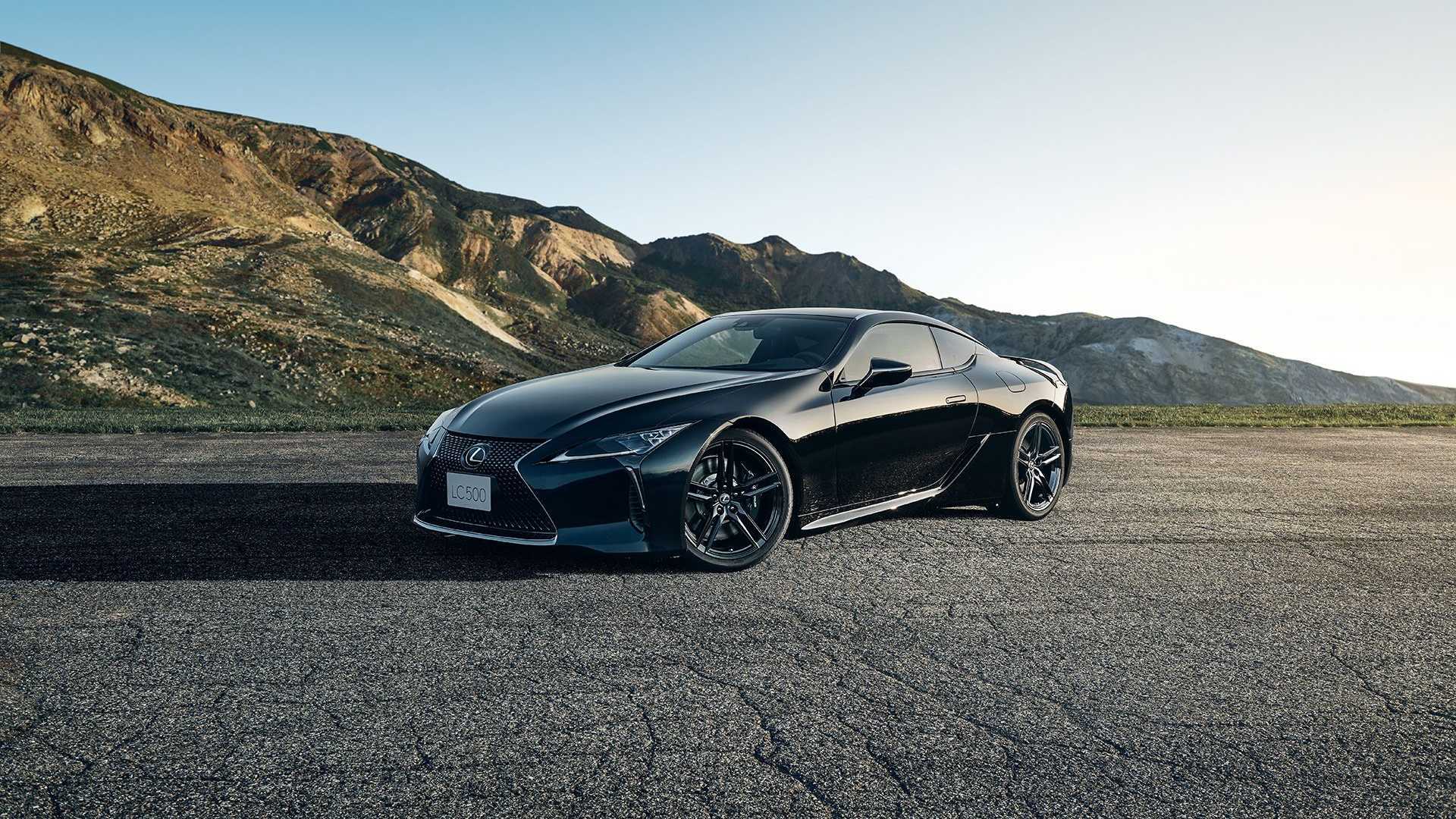 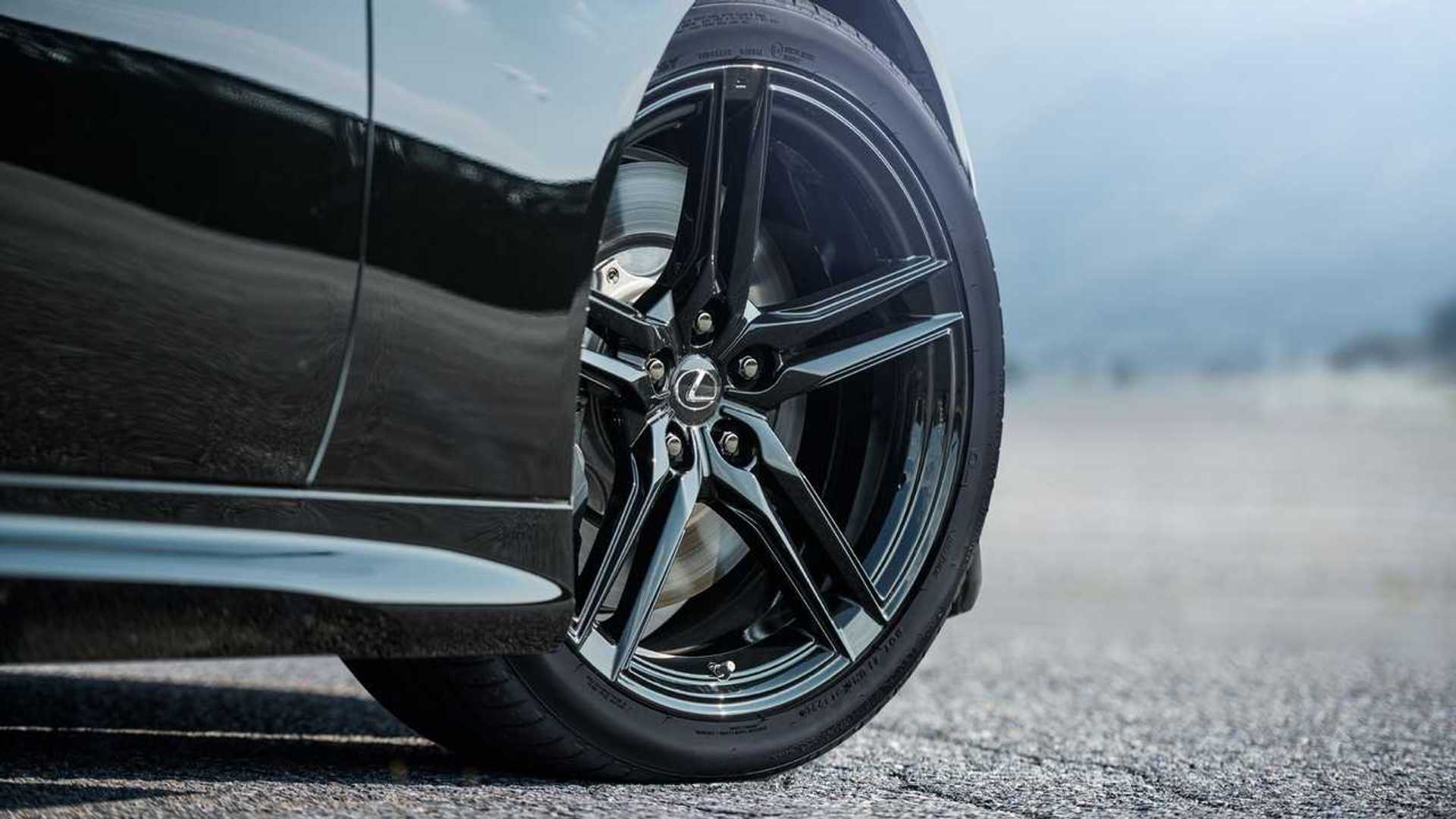 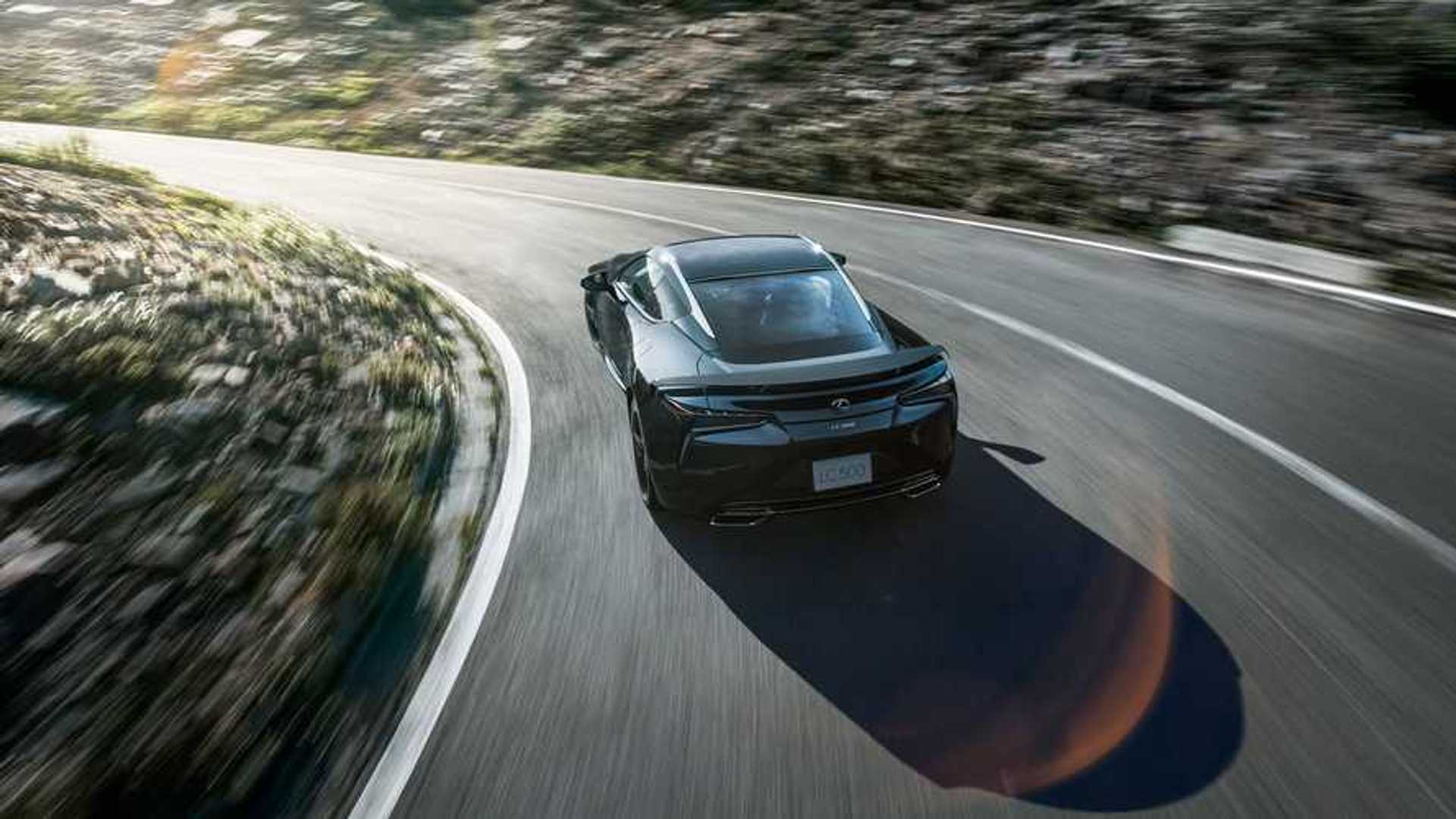 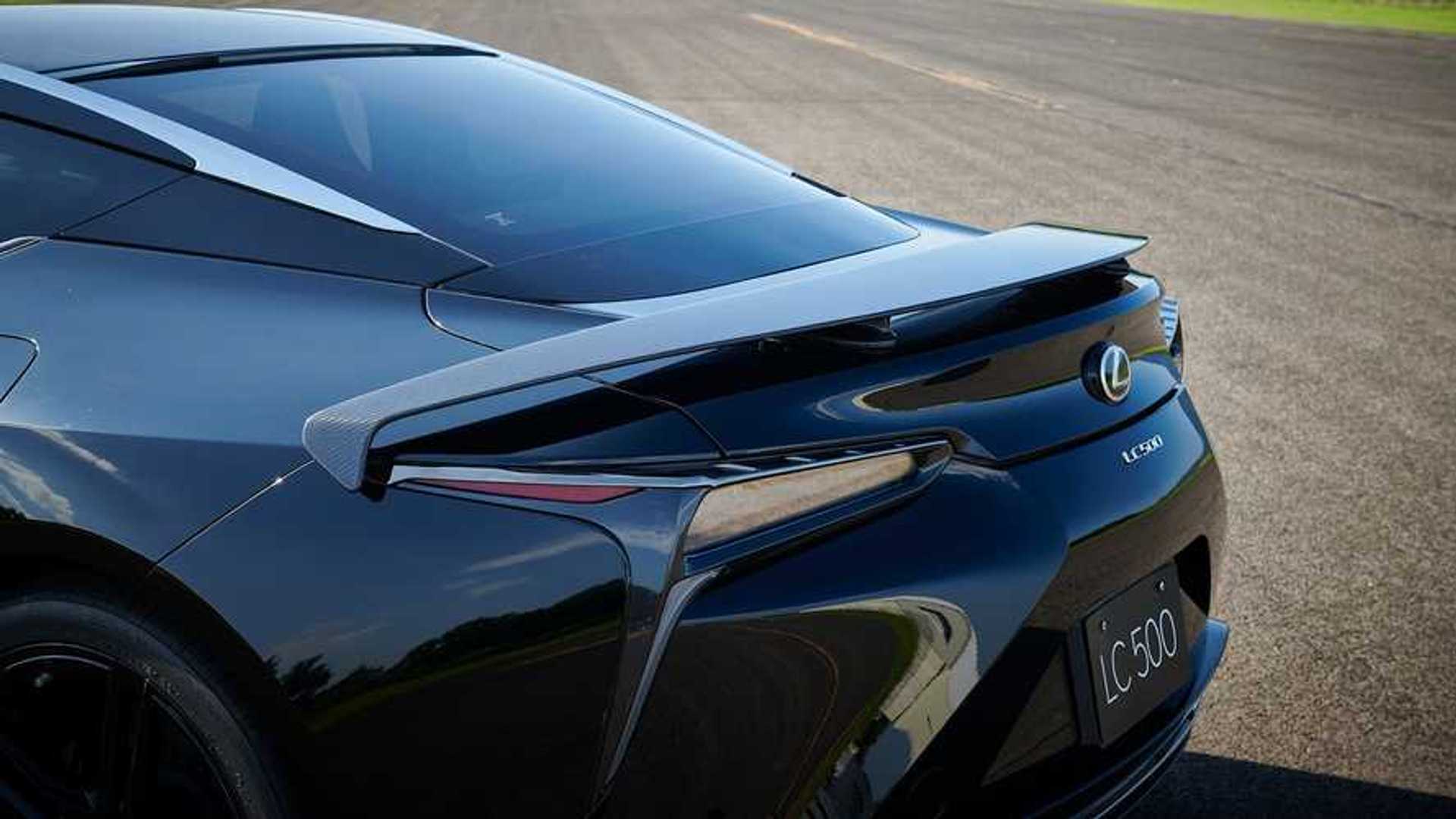 Whether or not that actually helps the Inspiration Series with grip or aerodynamics is unclear. Lexus doesn’t elaborate further, except to say the wing is carbon-fiber reinforced plastic, and it pairs well with the black 21-inch forged wheels. Moving inside, the Inspiration Series gains Alcantara-trimmed sport seats and more carbon fiber for the door scuff plates. It’s not an entirely dark cabin, as tan accents are present on the seats and doors. The seat belts are also tan, and a badge on the center console lists the specific production number of a 100-unit production run. Yes, only 100 of these Batman-approved rides will be built.

Under the dark skin, you’ll find standard-issue LC 500 power from a naturally aspirated 5.0-liter V8 making 471 horsepower (346 kilowatts). Power is sent rearward to a Torsen limited-slip differential, included as standard equipment for the LC 500 Inspiration Series. The Yamaha-sourced rear performance rod with damper is also standard, as is a head-up display for the driver, the Lexus SmarAccess Card Key, and a 915-watt sound system in case the high-revving V8 exhaust note gets boring.

Lexus doesn’t offer pricing information for the LC 500 Inspiration Series, but the car will be available at dealerships later in the winter.